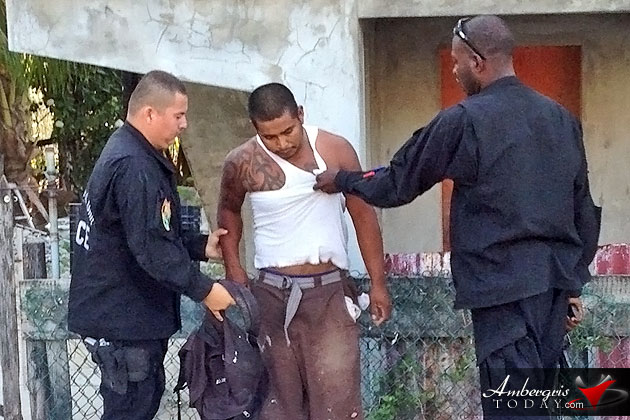 All is fairly quiet in San Pedro, Ambergris Caye, Belize, after town officials requested the assistance from Central Government to send over the Anti Drug Unit (ADU), Gang Suppression Unit (GSU) and the Belize Defence Force (BDF) to tackle the sudden increase in crime on the island at the turn of the new year. But is it really all that quiet?

Just as it seems that the ADU, GSU and BDF are doing a great job of keeping a strong presence on the island and causing a significant drop in criminal activity on the island, residents are now complaining of roughhousing (manhandling) by the same officials who are suppose to keep the peace.

Ambergris Today got a hold of images and a video of two members of the Anti Drug Unit (ADU) using excessive force, and even pulling out a gun, on a resident as they conducted a search on his person. Although it is not known if the man committed an offence, other officials reviewing the footage clearly indicated that the two ADU personnel did use excessive force when one kicked the man while he was down and clearly not showing any resistance. Plus, watch the video and see how one ADU officer takes out his gun, points it at the man on the ground and loads it in the middle of the busy street. The man in the video was later arrested with no clear indications of the charges set on him. 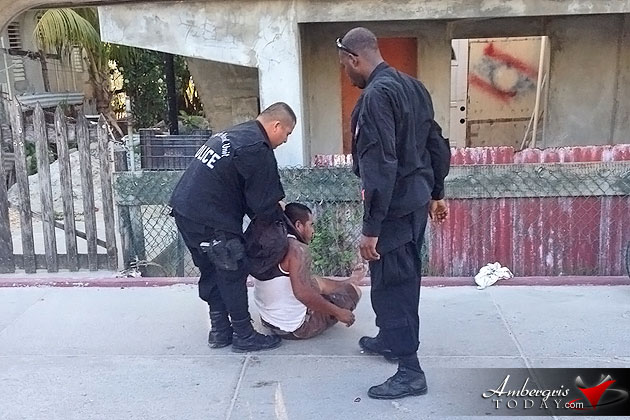 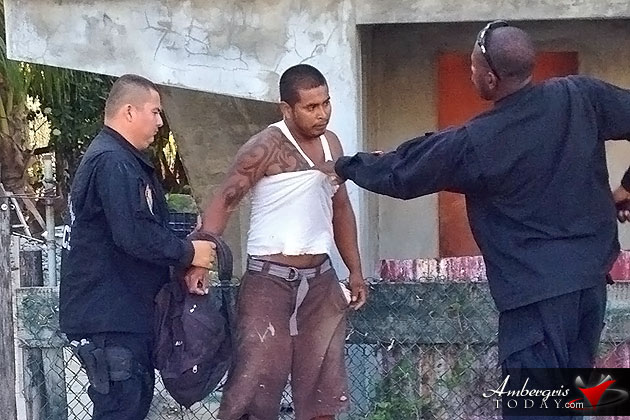 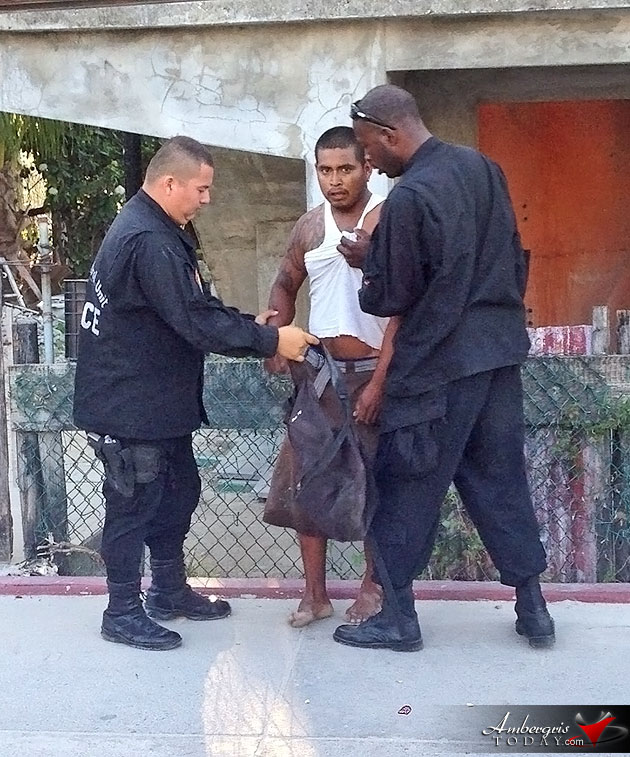 This is one of many other incidents that has been reported to town officials as the ADU is being accused of roughhousing and harassing innocent residents. Resorts in North Ambergris Caye have reported excessive force upon their construction workers, restaurant staff and even office personnel who are returning home from work as the ADU does not measure their means of searching.

“People are being harassed, injured and even arrested for no reason,” says one employer in North Ambergris Caye.

Reports have been made of individuals badly beaten up by the ADU personnel and there is even an allegation of them stealing personal items and money when they conducted an inspection at a private home.

These reports and allegations are disturbing and worrying island residents. Even though most are appreciative of the efforts by these entities to fight crime on the island, some are becoming victims of the personnel they are trusting to protect them. Most of the reports are against the ADU who are known for their extreme tactics.

The ADU, GSU and BDF should be on the island for a prolonged period of time upon the request of town officials. Concerned residents are hopeful that their reports do not fall on deaf ears and action is taken on these problematic officers. 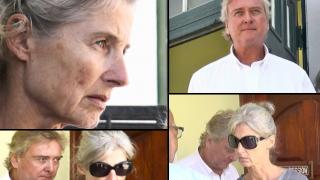 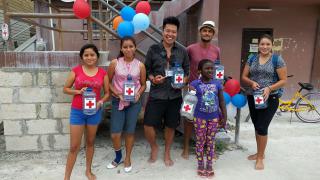 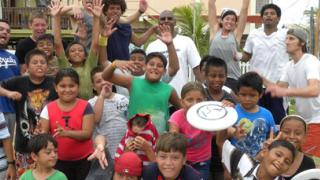