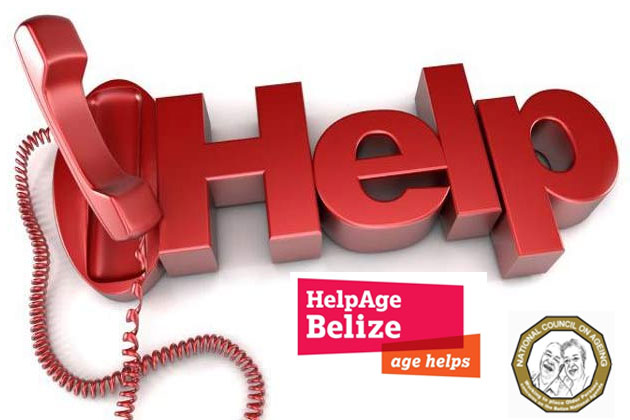 Helpage Belize along with its sister organizations under the National Council on Ageing have sent out press releases expressing their condemnation of the recent home invasion and brutal assault inflicted on 93-year-old senior citizen of Belize City, Mr. Patrick Grant.

Since October of this year there have been reports of violent crimes against older persons in different parts of the country. In each incident these heinous crimes have caused shock and disbelief among Belizeans. Last night’s coverage of the brutal and senseless attack of a 93-year-old man in his home in Belize City once again highlights the vulnerability of older persons across the country. Belize’s population of older persons continues to grow every year and with it challenges of care, security and safety remains an issue for many and their family.

“Over the past months we have observed the growing trend of violence against the elderly in Belize,” stated Helpage Belize in their press release. “Those abuses range from what might clearly constitute a criminal offence, e.g. sexual or physical abuse, theft, etc., to acts that cause grievous harm. In 2014, brutal assaults perpetuated against senior citizens have resulted in deaths of Mrs. Coc of Colombia Village, Toledo District and Mrs. Augustine of Hopkins Village, Stann Creek District. In addition, the husband of Mrs. Augustine (Dudley Augustine) was grievously assaulted and left almost lifeless.”

Helpage Belize is calling on the relevant “crime fighting authorities” to vigorously prosecute and place on high priority cases of violence’s against the elderly and to “leave no stone unturned” in the pursuit of the criminal (s) who have viciously assaulted Mr. Patrick Grant.
In addition, we urge the Government of Belize to join other Member States of the Organization of American States (OAS) in signing the the Inter-American Convention on Protecting the Human Rights of Older Persons which includes the “Right to safety and a life free of violence of any kind”.

The National Council on Ageing (NCA) would like to call on all citizens of Belize to take an active interest in older persons living in their community. This can be done through ensuring they are members of an older persons’ organization such as local church groups, HelpAge, and VOICE; through establishing neighborly relationships with them and reporting any suspicious activity in their area. The NCA is encouraging older persons to build a network of relatives and friends who check on them regularly and who can provide home support during the night.

“At this time we call on all entities of our justice system to continue to work diligently to ensure that these perpetrators are brought to justice and to send a message that as a country we will not tolerate the abuse and victimization of our older persons,” stated the National Council of Aging. “As we approach the beginning of a new year we hope that there will be greater respect and consideration given to all older persons across the country of Belize.”

Mr. Patrick Grant clings to life after a home invasion left him badly beaten. Grant was at home sleeping on Sunday morning when a man, police believe to be his neighbor, stormed in to steal a TV, and in the process, he almost robbed the old man of his life. 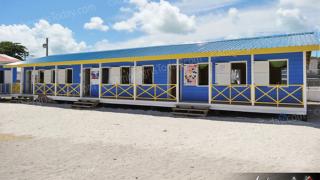 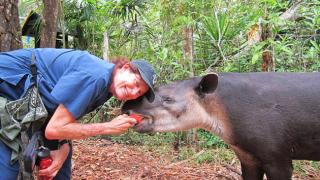 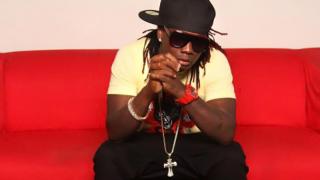