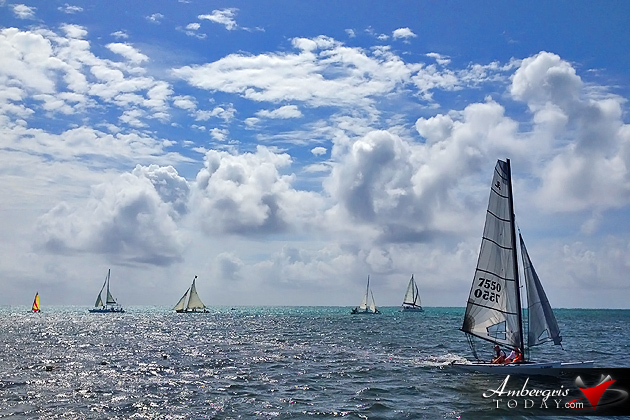 On Belize Independence Day, 81 San Pedro Sailors Raced For A Guinness Book World Record - Bart’s Bash, the global sailing race organized by the Andrew Simpson Sailing Foundation which took place on September 21, 2014, has set the new Guinness World Record for the Largest Sailing Race (24 hours) and San Pedro sailors were part of the fun and glory. 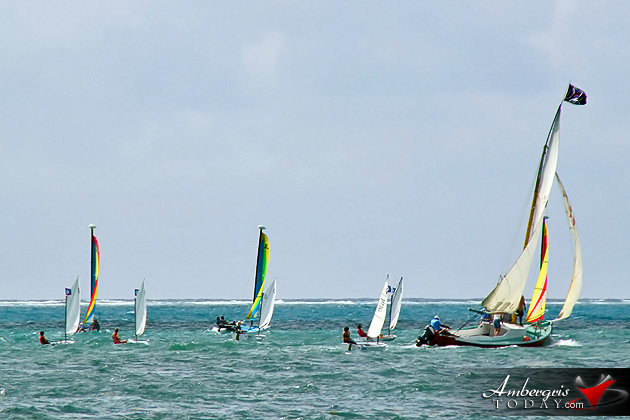 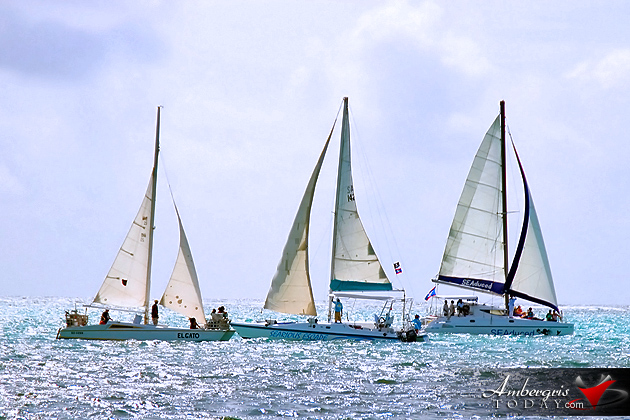 Flying the banner of Commodore Milner's San Pedro Sailing Club (SPSC), 81 sailors manned 28 vessels that registered to partake in the international event and competed against 17,500 other sailors of all ages on boats of many classes that hailed from 750 other sailing clubs spread among 65 countries. All sailed Bart's-Bash-specified courses on their own home waters.

Belizeans are among the top sailors overall, as well as the top sailors in medium winds:  in both categories, Gorge Oliverez ranks 5th, and Willy Leslie, Andy Milner, and Sarah White are 8th, 9th, and 10th, respectively. Chris Beaumont is in the top 20, with the 18th spot. Joy White and Cindy Vigna are ranked 1st and 6th respectively in the rookie ranks. Sarah White tops the lady helms, beating her mother Joy who ranks 3rd. See Results Below: 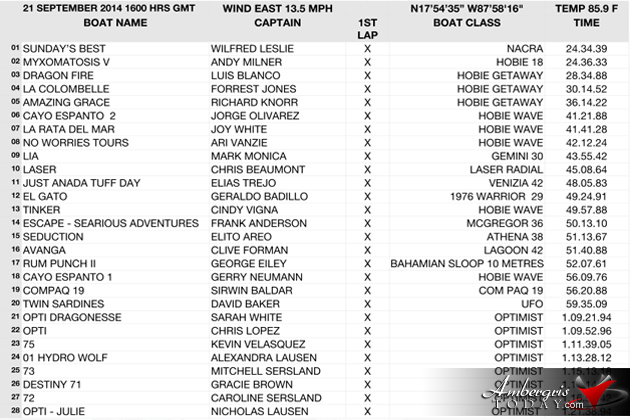 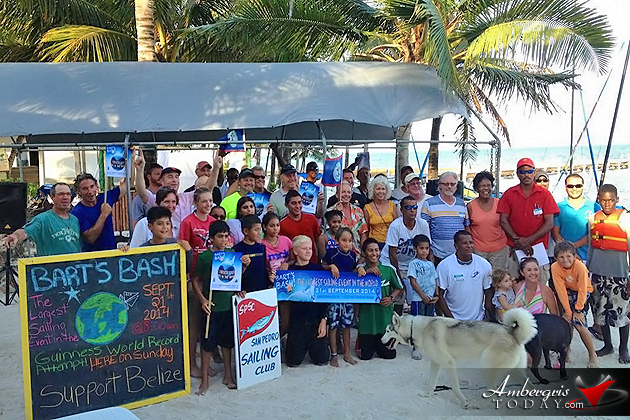 Emails pouring in to SPSC members from around the world express total awe. Belize will not only be in the Guinness Book of World Records but respect for Belize as a sailing venue is becoming as broad as it is sudden and unexpected.

THE COMMUNITY: Organizing and carrying the San Pedro Sailing Club's Bart's Bash participation to such a successful, highly entertaining, and rewarding start and finish took a lot of volunteer effort. The event brought together many, many segments of the Ambergris Caye community. Commodore Milner fielded Bart's Bash official briefings for months in the complex planning stages and sent many communiqués back to the event's superb staff in the UK. SPSC's Cindy Vigna tirelessly called out to so many boat captains to participate, then tabulated the complex results and sent them in. Andy and Cindy and SPSC's other event planners, Amanda and Christine Syme, and Vice Commodore Forrest Jones all send heartfelt thanks for those ashore who had to run a seriously professional race:

UPCOMNG: SPSC will post more highlights of the event on its web site and Facebook Page as they come in, and will release the results, analysis and more news to the media as soon as the Bart's Bash Event Managers in the UK makes them official.

Once this year's scorers certify Sunday's results, SPSC will present 2014 awards in a ceremony at Caribbean Villas, the exact time and date to be announced. In the true Spirit of Andrew "Bart" Simpson, himself, Bart's Bash UK Event Managers, and all who participated worldwide, some of the awards will be, um, rather unusual, because the first rule of recreational sailing is to Have Fun!

The San Pedro Sailing Club has officially announced that it will host THE 2015 BART'S BASH REGATTA on Ambergris Caye at Caribbean Villas on Sunday, September 20, 2015.

THE EVENT: The Regatta, called Bart's Bash, was organized by the world's top sailors in honor and in memory of their beloved mate, philanthropist and Olympic winner, Andrew "Bart" Simpson, who lost his life at age 37, practicing aboard Sweden's 72-foot America's Cup catamaran that cart-wheeled in preliminaries on San Francisco Bay on May 8,2013. (www.bartsbash.co.uk/)

While the Bart’s Bash technical team are still processing the data submitted by some of the 768 venues who took part, the Andrew Simpson Sailing Foundation has announced that the threshold of 2,500 boats sailing in regattas including at least 25 boats, the key criteria to meet the record, has been reached. 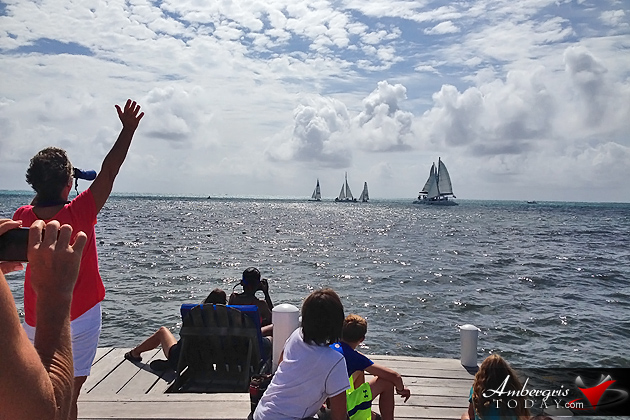 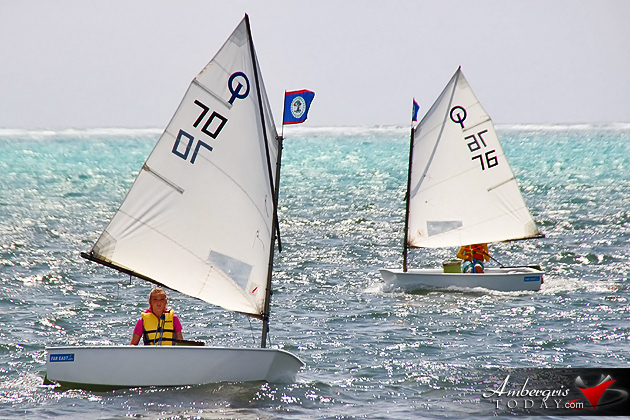 The youngest of sailors participated in the smalles of sailing crafts 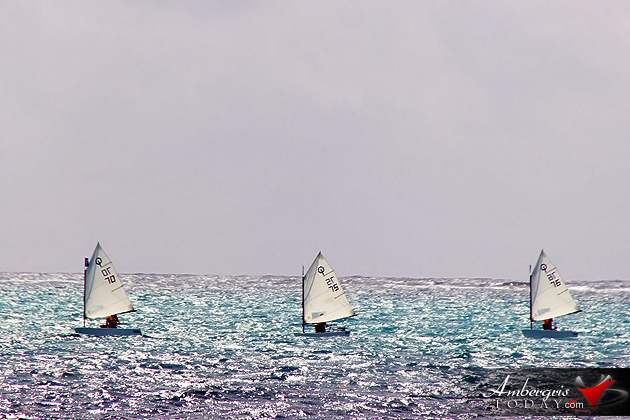 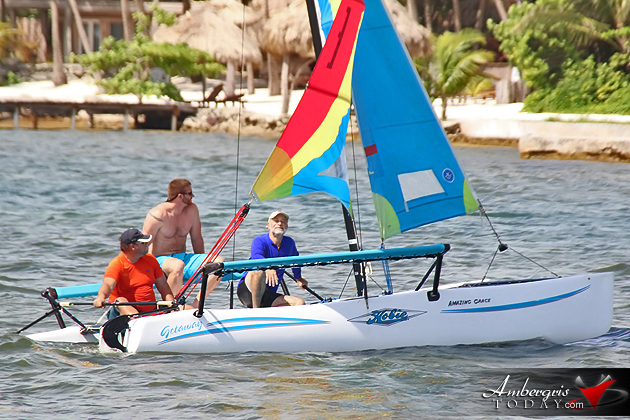 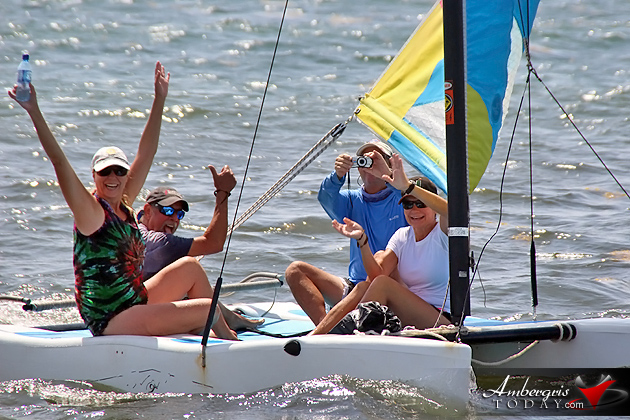 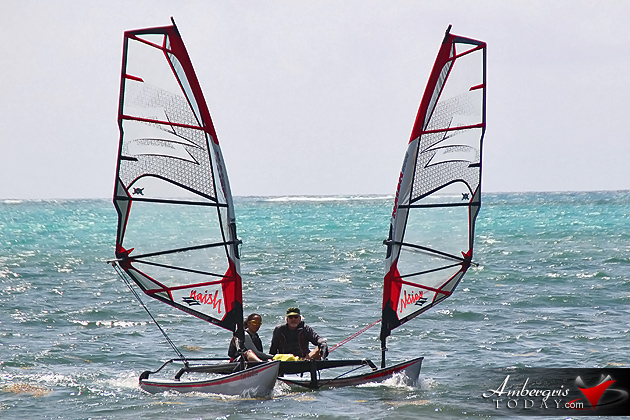 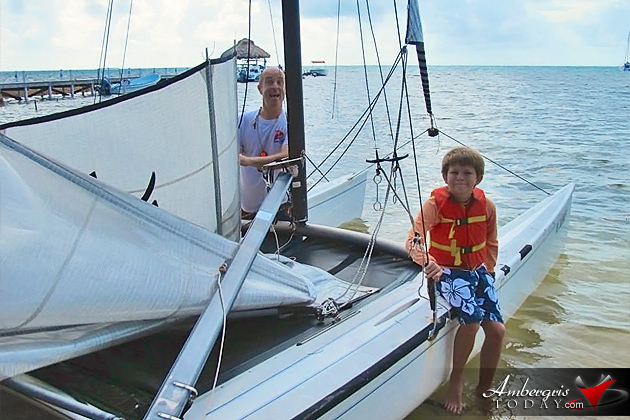 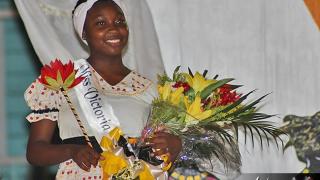 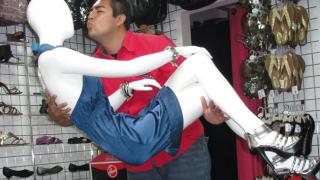 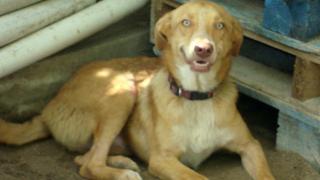 The Pup That Wouldn't Give Up