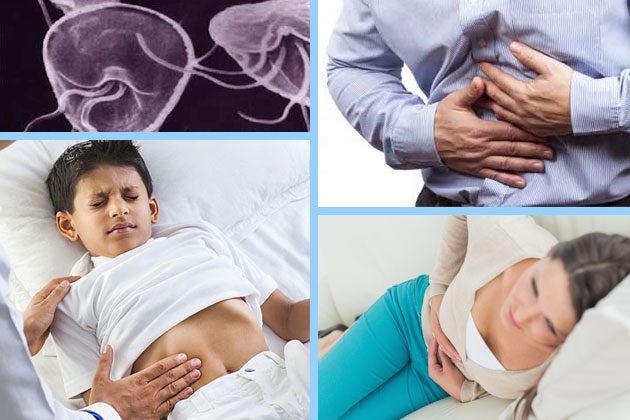 Last week the Belize Ministry of Health shared results of a food borne disease research study that included the Burden of Illness (BOI) research study on Acute Gastroenteritis and causes of Food Borne Illness in Belize.

The study launched in September 2012 and was aimed at estimating the proportion of the population suffering from Acute Gastroenteritis (AGI), also known as stomach flu, at a specific time period while also estimating the economic burden the disease has on the public health system. In addition, the study investigated the more common biological agents transmitted through food and water which cause food borne illnesses in Belize.

A total of 2,901 questionnaires were completed from the 3,110 households sampled, with a response rate of 93.6%. The results showed that the prevalence of self-reporting Acute Gastroenteritis was 7.1% for the period September - October, 2012 (low AGI season) and April – May 2013 (high AGI season). The predominant biological agents contributing to the disease and other related illnesses over the study period were parasites; however, the highest burden was found for Rotavirus infections.

The highest monthly prevalence of cases of AGI came from the Cayo District followed by the Belize District. The burden of AGI on the public health system was estimated at BZ$6.2 Million annually taking into consideration basic medical services, supplies, hospitalization as well as working days lost and the need for caregiver services.

Food borne infections are linked to a significant number of illnesses and deaths worldwide. Studies have shown that 70% of diarrheal diseases are food borne. Research also shows that cases are not reported to the health system. The results of this survey provide evidence that the estimated health burden of AGI and other food borne diseases are significantly higher than what is reported to the Ministry of Health. The results will be used for targeted interventions in food safety and improvements in underreporting at the laboratory level.

The survey was conducted by Ministry of Health in partnership with the Pan American Health Organization (PAHO) Belize and the Caribbean Public Health Agency (CARPHA). 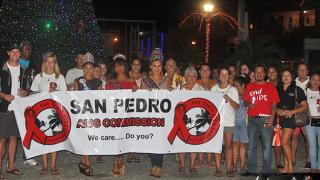 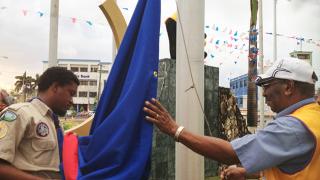 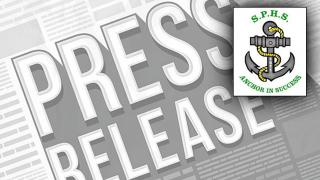