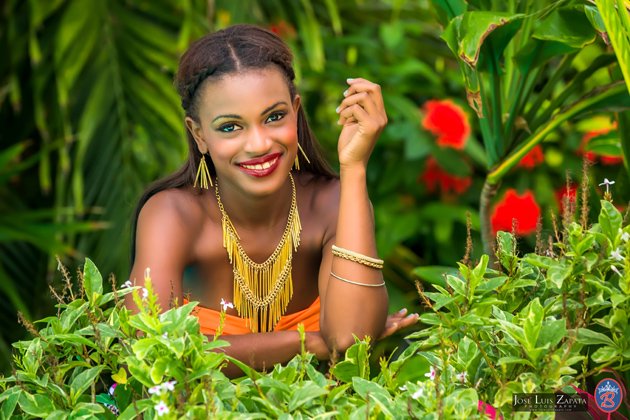 Adriana has been training with her sister Annabell Haylock, who herself has pageant experience as she represented Belize at Miss Teenager Universe 2011 in Guatemala. Adriana is very excited at the opportunity to represent her country internationally as a beauty ambassador and promises to do her best to make her nation proud. She will leave Belize en route to Honduras, via Tropic Air, on October 27, 2014.

This year’s will be the fourth edition of the Reinado Internacional del Tropico pageant. The pageant aims to promote the preservation of our natural resources and natural habitats so that future generations can enjoy them as our indigenous people did in the past. The organization also believes in teaching our children to respect and cherish our environment. Fourteen delegates from around the Americas will compete for the crown. Joely Bernat of the Dominican Republic will crown her successor.

Adriana Haylock is the second beauty from San Pedro, Ambergris Caye, Belize to participate in this pageant. Liliana Nunez was the first Sanpedrana to represent Belize at the Miss Reina Internacional del Tropico in Honduras back in 2008 where she came back with the Señorita Amistad (Miss Congeniality) Award. 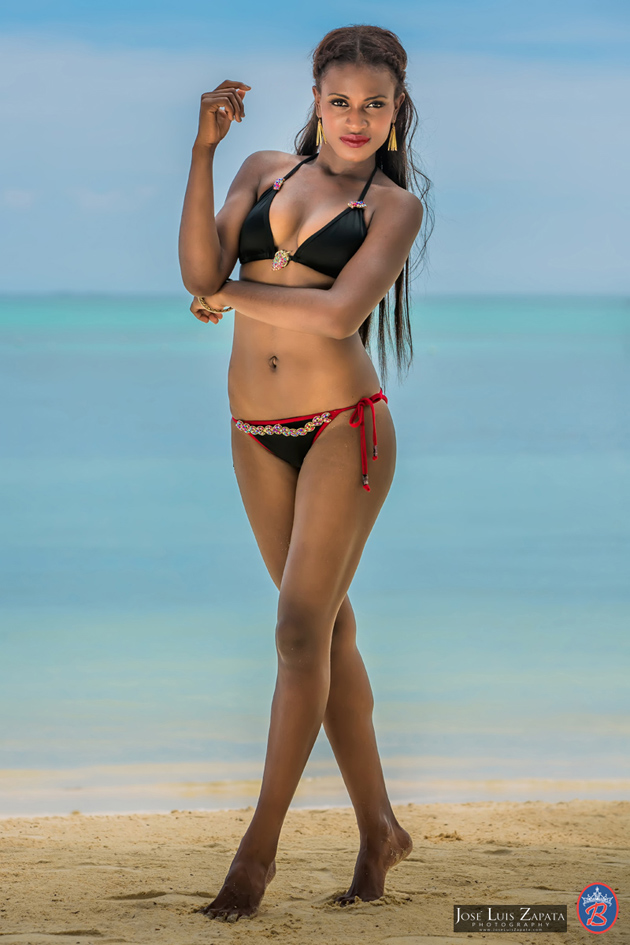 A press release from Belize Queens, organization sending Adriana Haylock to Honduras, stated that she will be the first delegate from Belizean Queens to be representing Belize in a pageant internationally. Belizean Queens, more commonly known under the Facebook page Belize Pageant Updates states that it has been a follower of pageants for many years.

“This year we have made the first step in doing something more for pageantry in Belize by actually becoming more involved in the process,” stated the press release. “We expect this to be but the first step. We would like to take this opportunity to thank all of our sponsors who are responsible for Adriana to be able to represent us in Honduras: Belize Tourism Board, Tropic Air, Maya Island Air, Rialto Caribe Ltd., Nails by Angelina, Castillo’s Hardware, Tiki Turtle Trading Company at Ramon’s Village Resort, Foreva Fancy Boutique, Jose Luis Zapata Photography, Lemon Crush Belize, Reef Radio, Wings, El Pescador Resort, Seaduced by Belize, and NICH.  Follow Adriana’s journey along with the rest of Belize at: http://www.facebook.com/BelizePageantUpdates 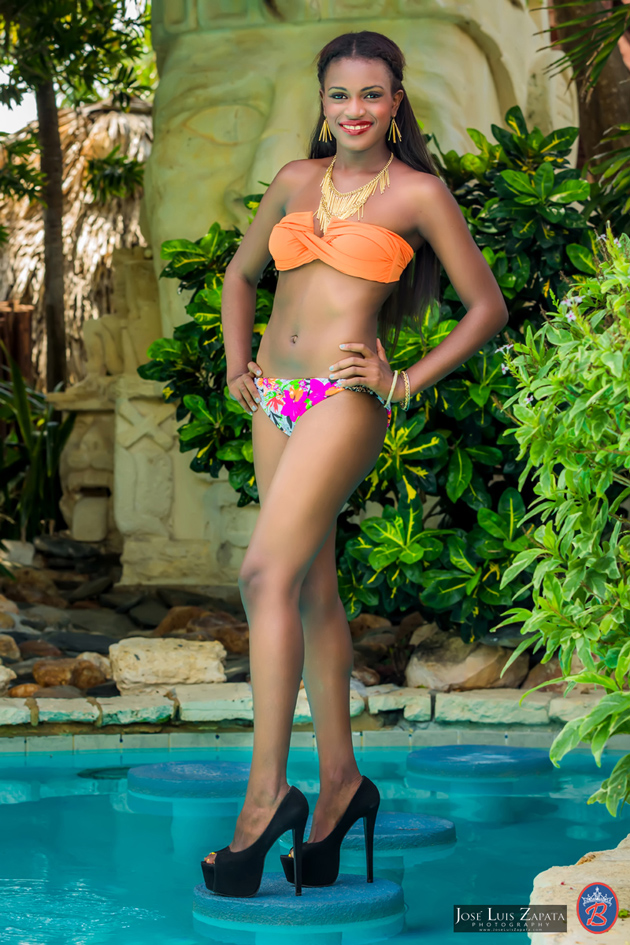 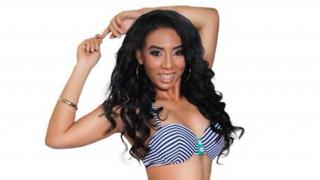 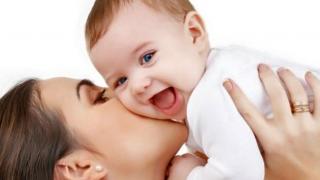 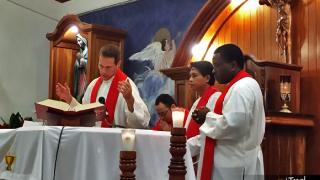 The Catholic Church Welcomes All Persons with Same-Sex Attraction