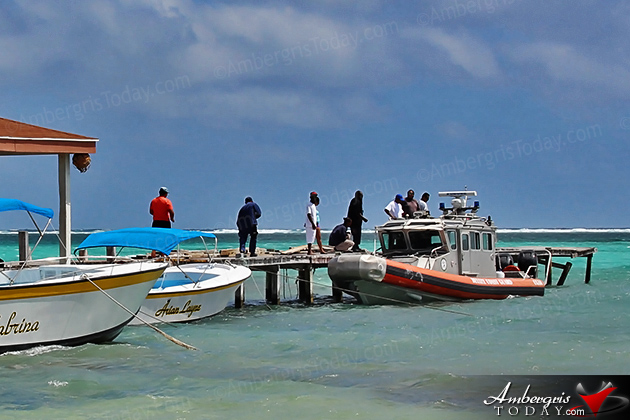 Two island residents were rescued yesterday afternoon, Monday, October 13, 2014, by the Belize Coast Guard after their recreational canoeing afternoon turned into a horrific experience that has lead to the disappearance of one of their good friends.

The Belize Coast Guard informs that they received a call from the San Pedro Police Department at about 1 p.m. yesterday about a capsized canoe with men that were onboard in distress. The Coast Guard immediately dispatched a vessel in the Tres Cocos area, north of the bridge, in the general vicinity of Reef Village. According to them, one of the men had a cellular phone with him and was able to call for help before three of them were dragged out in to the open sea by the strong currents.

It was until 45 minutes later that the Coast Guard came upon a local vessel in which one of the men had already been rescued. He pointed them into the general direction in which his two other friends had been dragged out at sea, outside of the reef. Fifteen minutes later, the Coast Guard found a second man hanging from a buoy about 500 meters from the channel in open waters. 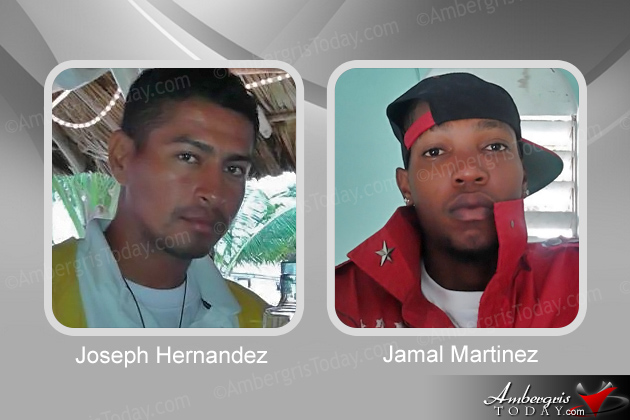 The two men who were rescued are 25-year-old Jamal Martinez and 28-year-old Joseph Hernandez, both local residents and laborers of San Pedro Town, Ambergris Caye, Belize. Both were examined and treated and released in good health condition.

The search for the third missing person, identified only as Erik ‘Bird’ Garcia has been ongoing since yesterday afternoon and today, Tuesday, October 14, 2014. The Belize Coast Guard is still searching for him with the assistance of five other vessels that have volunteered in the search.

The Belize Coast Guard confirms that the men on the canoe were not wearing life jackets and that there was a small craft advisory sent out yesterday by the Belize Meteorological Department due to choppy sea conditions.

Update: October 15, 2014 - Sadly, the rescue mission for missing person 21-year-old Eric Garcia has been changed to a recovery mission and divers are searching today for his body in the general area that his canoe capsized and he went missing. Yesterday, divers found his pants and a rag by the reef channel; volunteer divers are being called out to assist in the search. 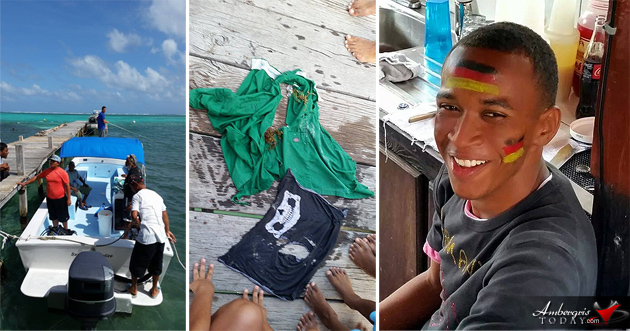 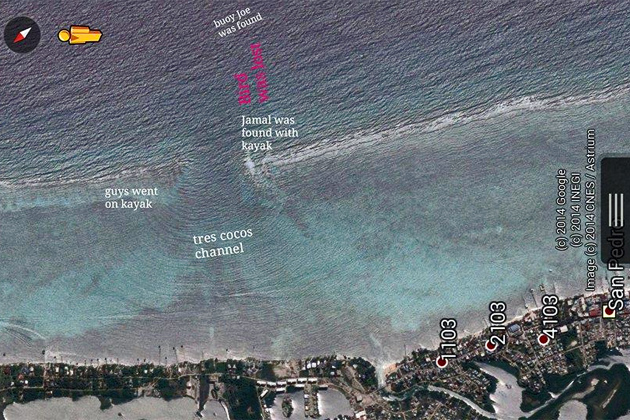 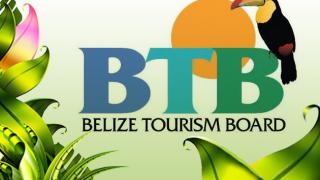 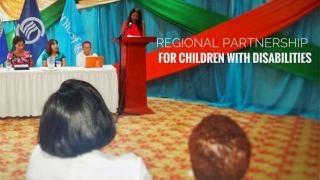 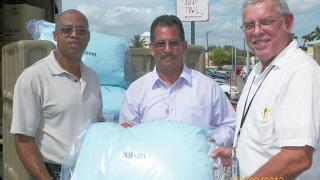