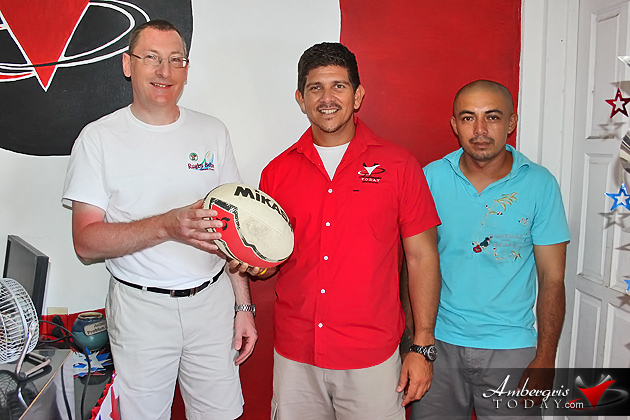 Belize is the only country in the region not to have its own national Rugby Union, according to Tony Gillings, but he is the one person working diligently to change that and make rugby a reality in Belize. He arrived in Belize last week after having founded Rugby Belize to get clubs up and running across the country.

Tony stopped by the office of Ambergris Today during his visit to Ambergris Caye to introduce Martin Dawson who is one of four organizers in Belize who will be in charge of organizing and administrating the San Pedro Rugby Club. Gillings is very excited for the San Pedro club as he knows that there is a large expat community on the island who will more than likely embrace the sport and assist in making it grow.

“Youth, when given the opportunities to participate in a wide variety of sports, can and do take that opportunity,” commented Tony Gillings. “There is evidence that in economically challenged societies, encouraging the youth to actively engage in sports, makes a huge difference to the direction these young lives eventually take. They will use the physicality of sport and the opportunity to ‘let off steam’ as an alternative to street gangs and involvement in petty crime.”

Tony says that this is the essence of why he wants to bring rugby to Belize. Rugby Belize is introducing Rugby Sevens that is currently in process of being recognized as an official sport by the Belize National Sports Council. Tony’s goal is to take a rugby team from Belize to the 2016 Rio de Janeiro Olympic Games where it will make its debut for the first time. 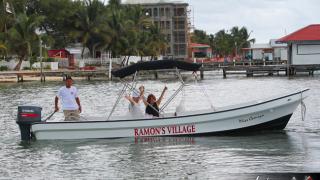 Wheel of Fortune Winners Cash in on Vacation at Ramon’s Village, San Pedro 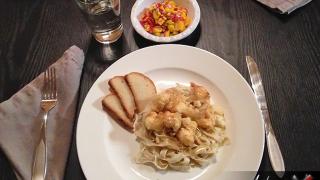 Friends to Call Family Come Together with Lobster 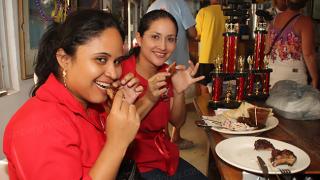