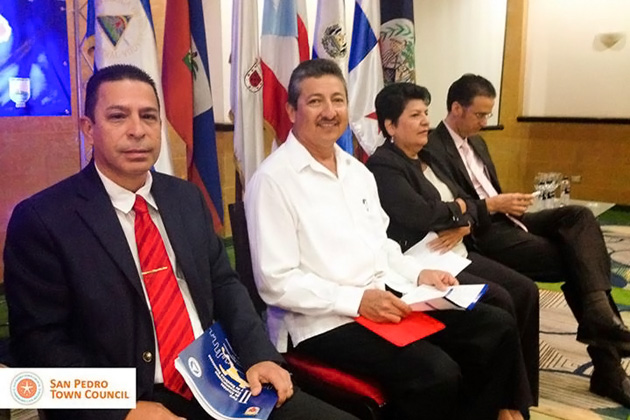 San Pedro Mayor Daniel Guerrero was invited to attend the Segundo Foro de Alcaldes Centroamericanos y de Republica Dominicana which was held from Wednesday, May 7, 2014, to Saturday, May 10, 2014, in the Dominican Republic. Main issues discussed at the forum included citizenship decentralization and participation, different technologies, public safety as a prevention method to violence, municipal health, solid waste and promotion of tourism.

Mayor Daniel Guerrero attended in representation of the Belize Mayor’s Association; the event was host to 50 mayors and 30 lecturers focusing on issues related to the integration regional nations.

The first regional forum of Central American and Caribbean Mayors was held on September 25 & 26 in 2012 in the city of Guatemala. At that time issues such as public safety, urban growth, youth and their fundamental role in human development were analyzed.

The Third Regional Forum of Mayors will be hosted in the Republic of El Salavador. Mayor Daniel Guerrero said his trip to the Dominican Republic was a fruitful one. He learned various aspects on how other municipalities of different countries function and how San Pedro can relate to them. 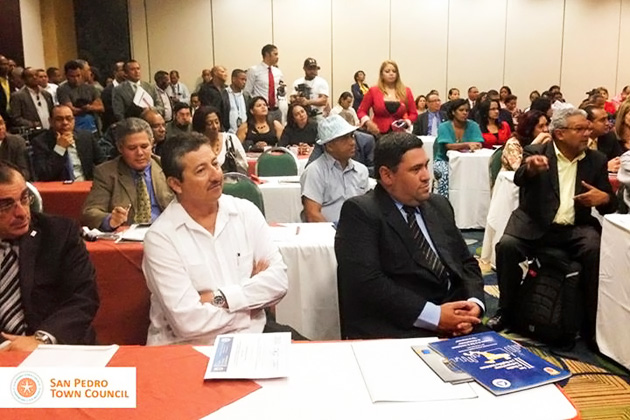 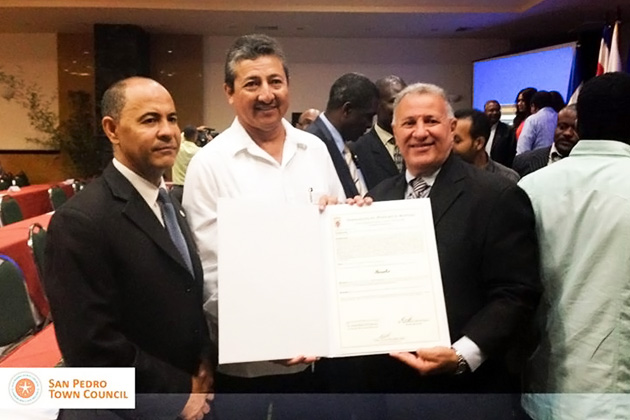 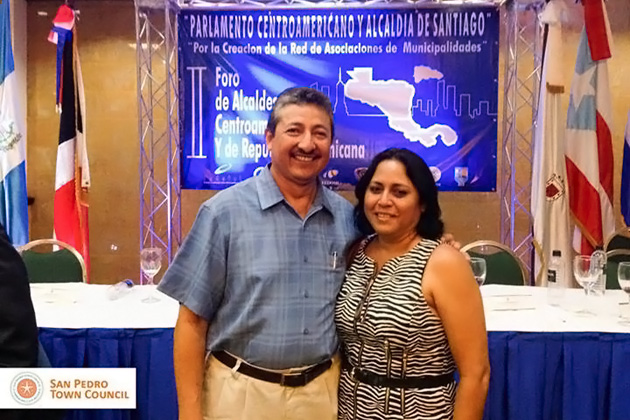 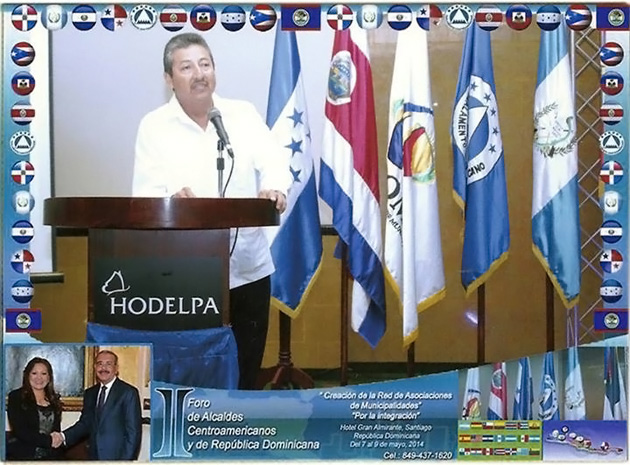 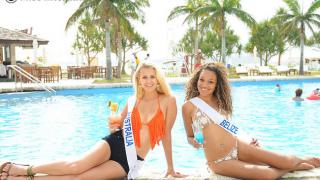 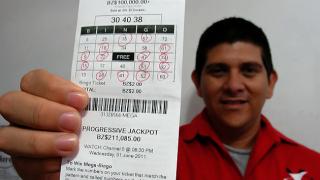 Are We Throwing Money Away? 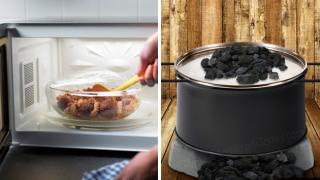