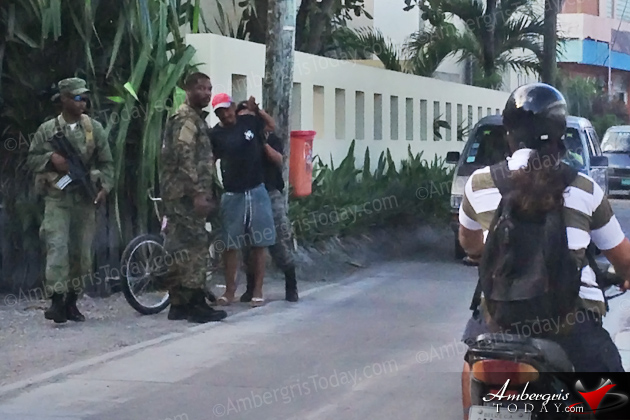 Long before the Minister of Tourism, Hon. Manuel Heredia Jr., was able to make the announcement on the Good Morning San Pedro Morning Show this morning the Belize Gang Suppression Unit (GSU) had already deployed 52 personnel on the island.

As early at 4a.m. this morning, Thursday, March 20, 2014, the GSU soldiers were already raiding homes, searching individuals on the street, posting traffic checkpoints and confiscating drugs.

Residents were alarmed at first but soon realized that the island’s local authorities had responded to their cries and were quick to bring in the GSU to the island after the sudden insurgence of crime on the island. Hon. Manuel Heredia Jr. commented that after he brought up the request at the last government cabinet meeting, there was a unanimous agreement to bring the GSU to Ambergris Caye.

The Gang Suppression Unit is working independently from the San Pedro Police Department, conducting their own searches, raids and checkpoints. They are stopping every person on bicycles to conduct searches, inspecting every vehicle indiscriminately. The Unit has already made several arrests and drug busts.

Kudos to the Gang Suppression Unit! Keep up the good work! 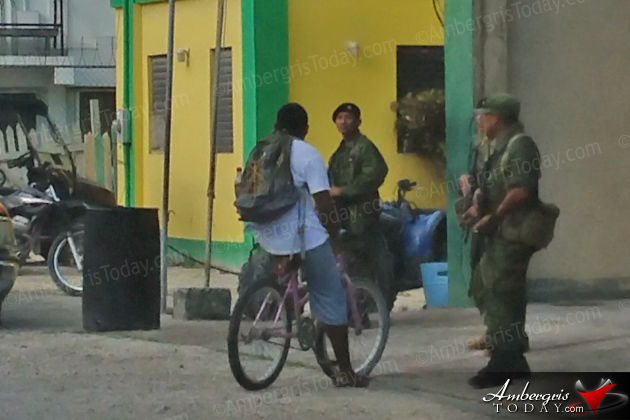 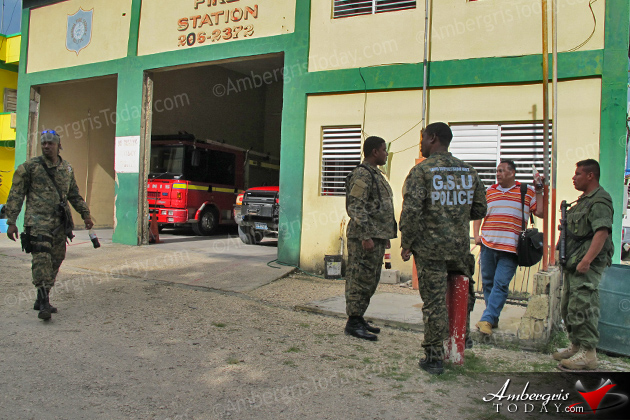 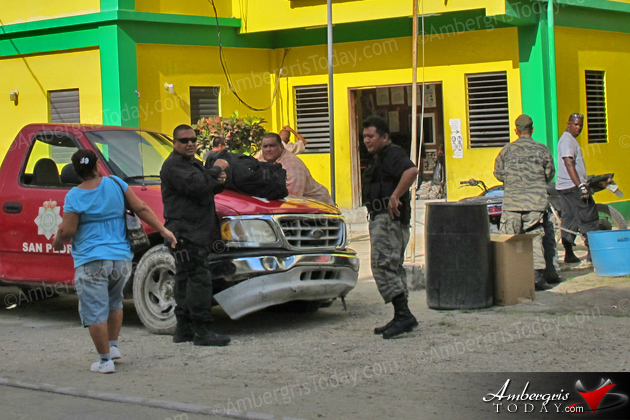 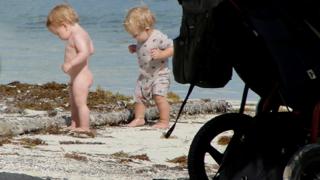 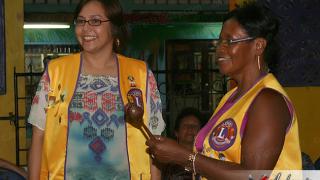 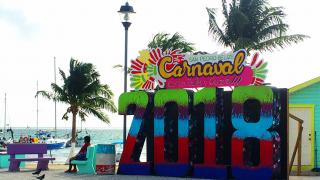