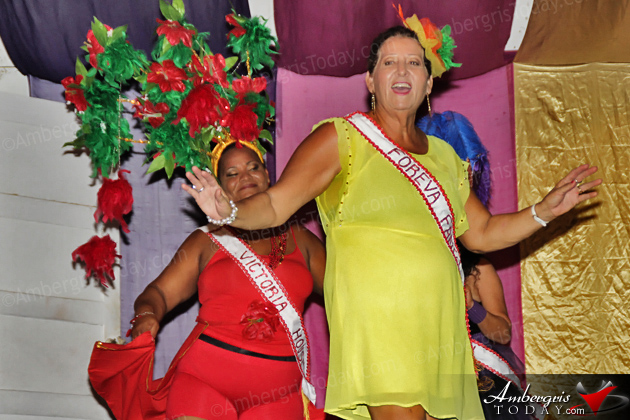 It’s that time of the year when our beautiful island comes alive and colorful with all the street dancing and painting during Carnaval. To add more fun to this year’s celebration Mrs. Flora Ancona’s Comparsa Group decided to hold the first ever Mrs. Reina del Carnaval Pageant where older women challenged the stage as the pageant was not for the ‘Miss’. The contestants proved that beauty comes in all ages.

The Angel Nuñez Auditorium was a full house on Friday, February 28, 2014, as spectators gathered to enjoy an evening with the six beautiful contestants who had promised an evening of much entertainment. The crowd went wild as the lovely contestants Shelly Huber, Sherlette Belisle, Leonor Rosado, Edilma Leal, Mel Spain and Zeida Alamilla came out in their opening presentation in colorful costumes and proudly introduced themselves to everyone in attendance. 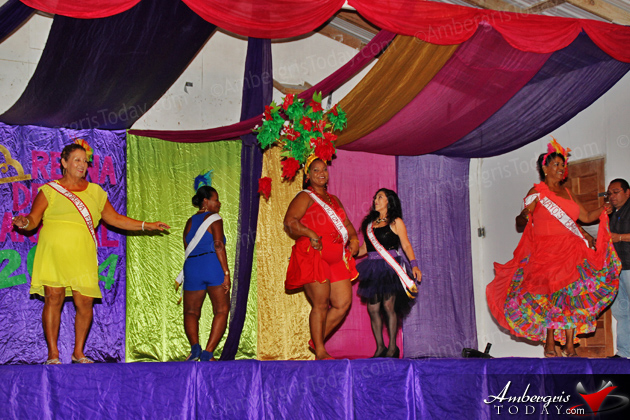 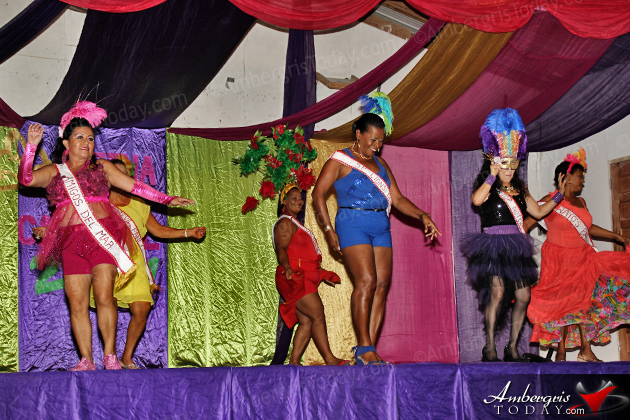 These courageous ladies put their heart out in every single part of their performance. First up was the sportswear competition were they all rocked in their mini performance, modeling in tennis, baseball, golf, fishing and soccer outfits. Up next was the talent competition that had everyone cheering and shouting for their favorite contestant. Each contestant gave a great performance dancing, acting and singing. 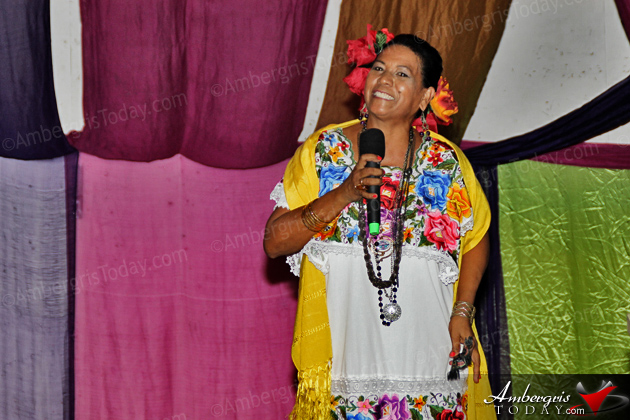 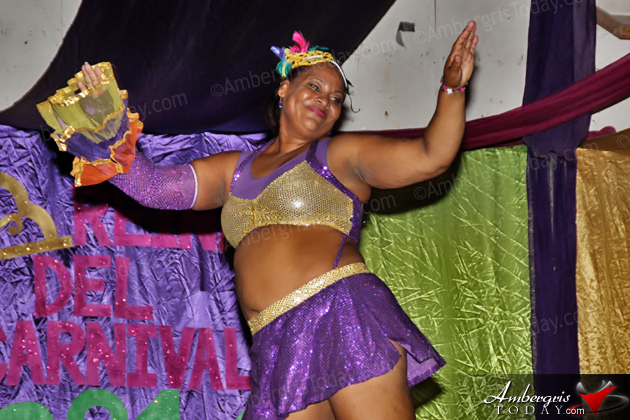 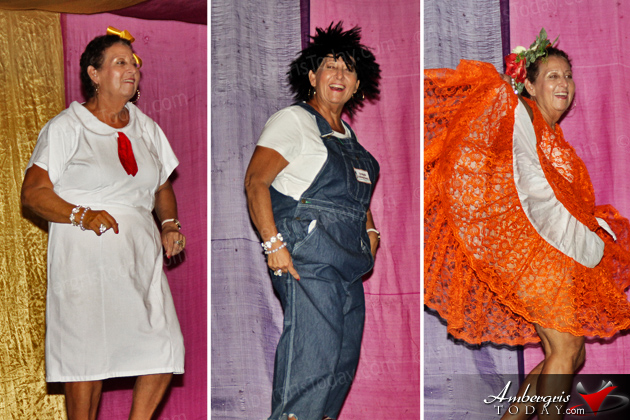 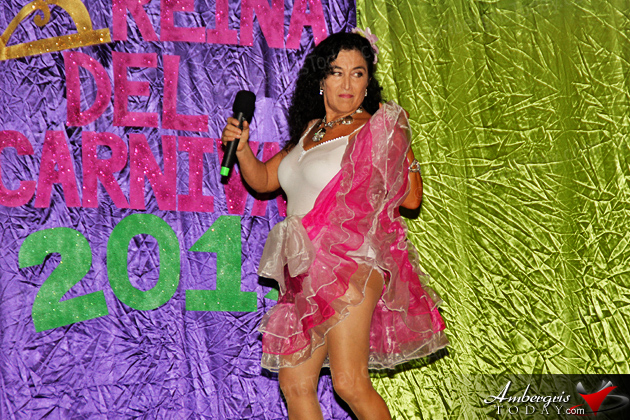 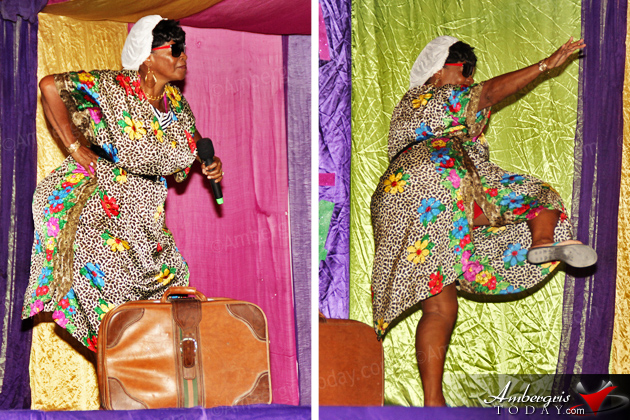 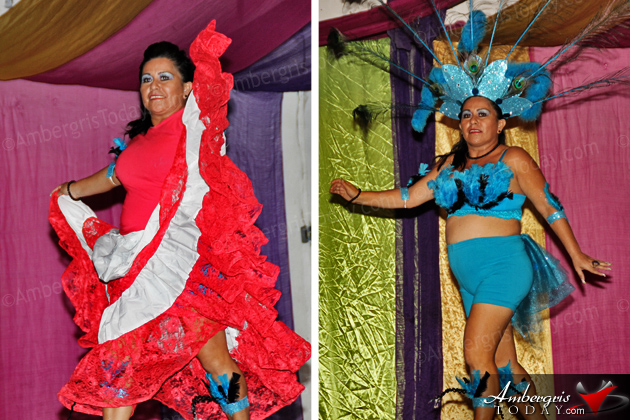 For the evening wear competition these six beautiful women graced the stage with elegant dresses, posing and modeling. The judges had quite a handful as each and every contestant did an exceptional job. After a quick chit chat with the ladies it was time to announce the winner of the first ever Mrs. Reina del Carnaval.

All contestants received a tiara and flower arrangement, along with a special decorative title for their great performance. Ms. Shelly Huber was given the title of Ms. Encouragement as she was always very positive and reminded everyone what the pageant was all about; Ms. Edilma Leal was Ms. Enthusiasm for having made the effort of coming from Belize City and giving it her very best at the pageant; Ms. Sherlette was Ms. Sunshine for her warm smile and pretty eyes; Ms. Mel was Ms. Confidence for not being afraid to say her age and for being the great Carnavalista that she is; Ms. Leonor was Ms. Popularity as the entire crowd was with her from the beginning of the pageant supporting her and lastly Ms. Zeida was Ms. Photogenic as she took the pageant very seriously and managed to strike a pose every time she could. 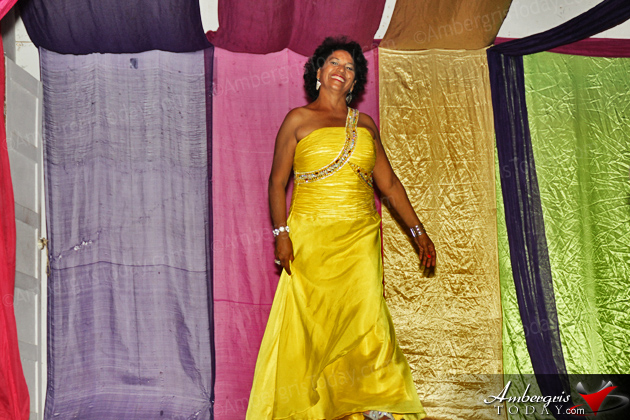 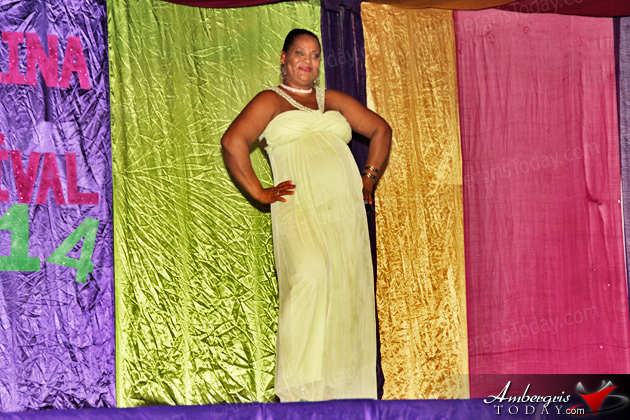 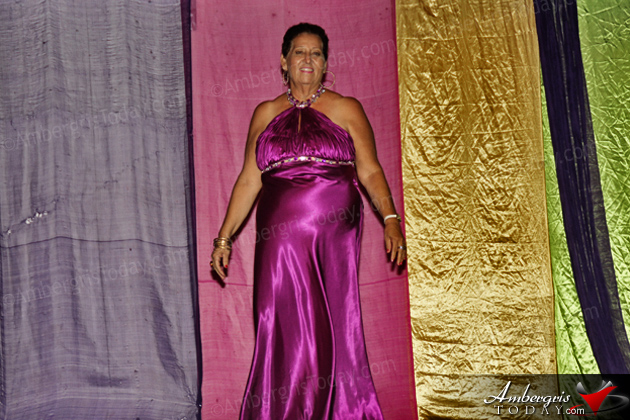 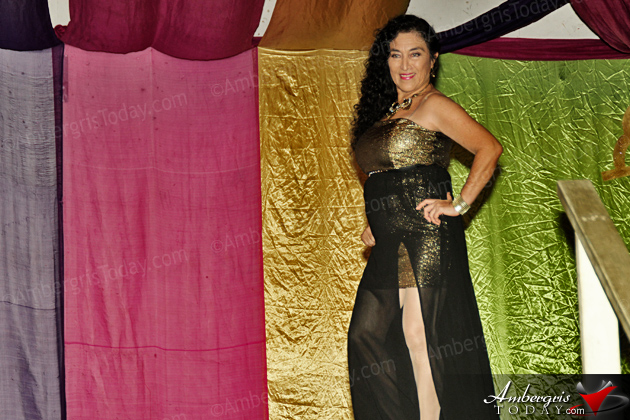 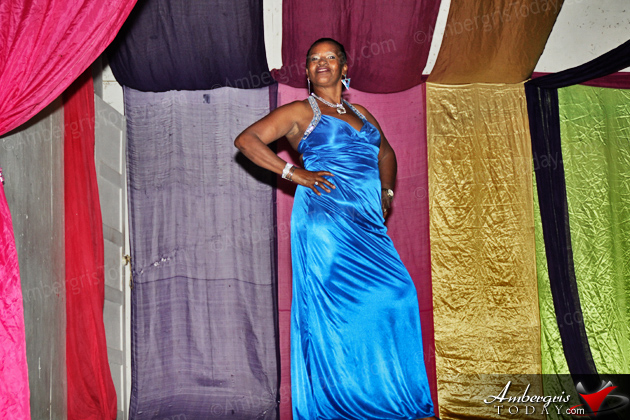 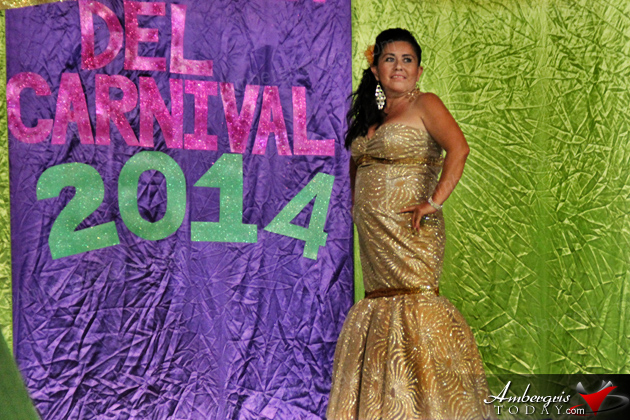 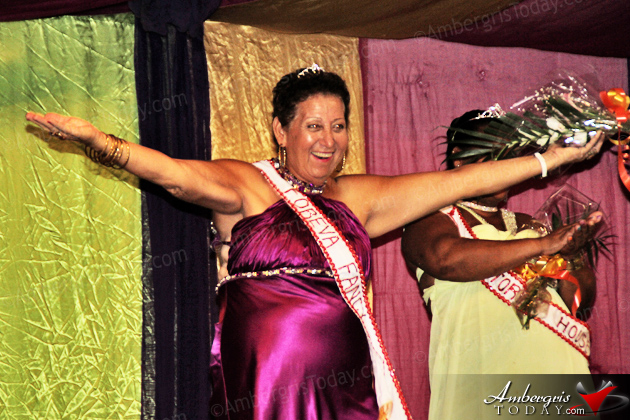 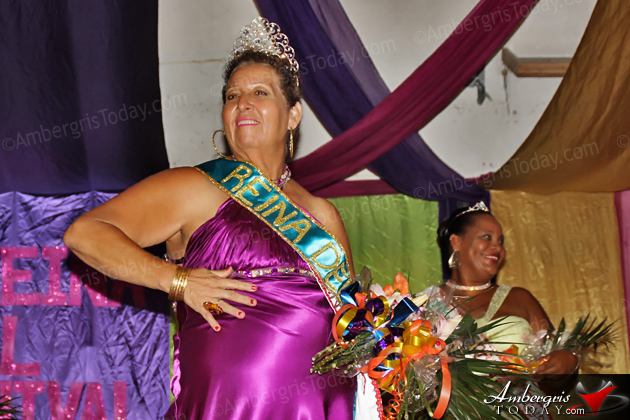 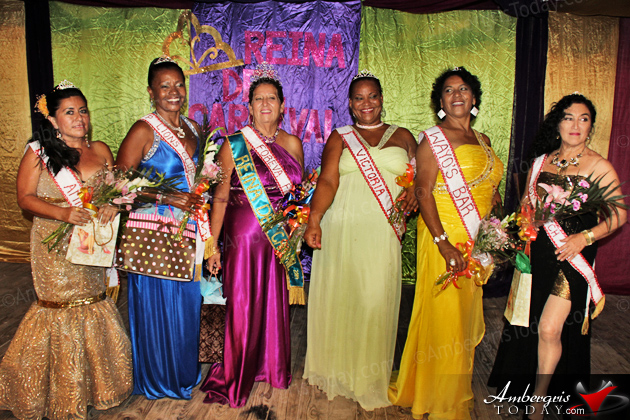 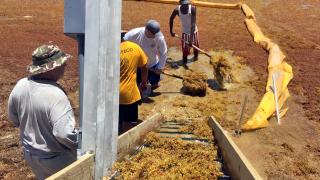 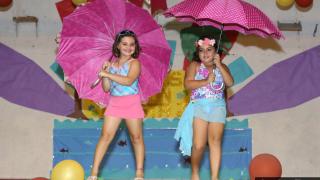