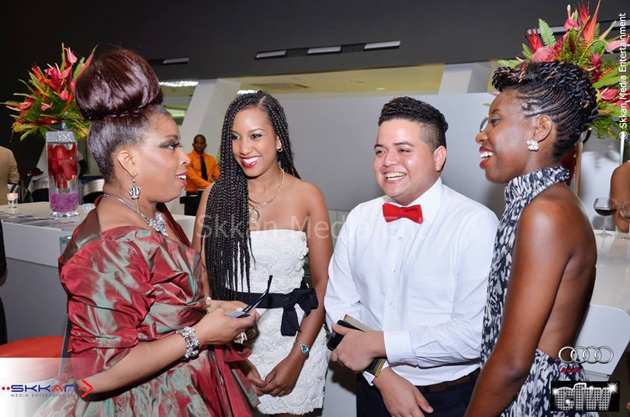 Belizean Designer Joris Hendrik Groenendaal applied and was accepted to represent Belize at Caribbean Fashion Week 2014 that was held in Kingston, Jamaica from June 11 to June 15, 2014.

Joris was featured in one of the major designer Fashion Showcase on Saturday, June, 14 and Sunday, June 15. Joris attended the Fashion Week last year as a guest and this year he joined the ranks of participating designers!

Belizean designer Joris Hendrik joined the ranks of Jahta Xtreme and Rebecca Stirm, other Belizean Designers who have been showcased in Jamaica. He featured his Belizean made designs on an international platform which will no doubt help catapult Belizean fashion to the world.

“Fashion week was a huge success for the Belize delegation,” commented Joris Hendrik to Ambergris Today. “To show on an international platform like Caribbean Fashion Week is something I will always thank NICH for. My collection was well received and applauded by many fashionistas, stylists, fashion magazines like Essence Magazine, Vogue Italia, style.com and buyers. I spoke with Essence Magazine, Vogue Italia, Daily Express UK, Jamaica Observer, and a European Blogger.”

A contingent from NICH and BTB joined Joris at Caribbean Fashion Week in Jamaica. 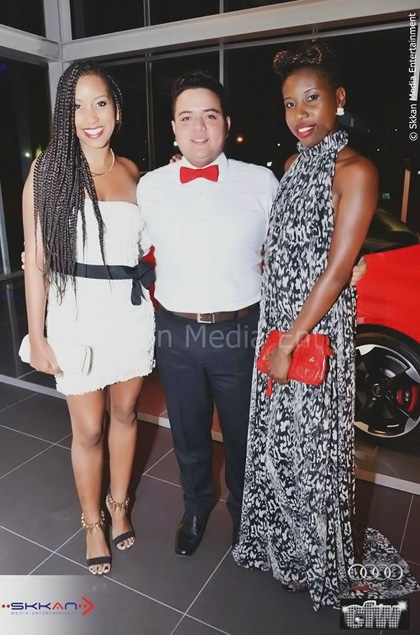 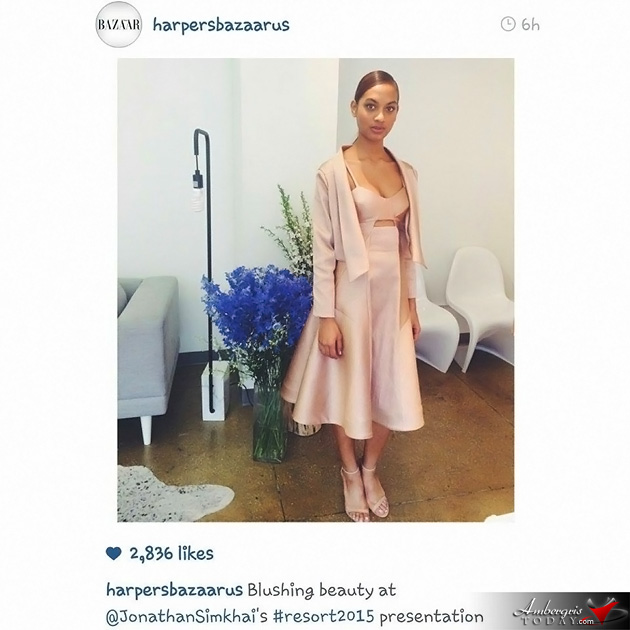 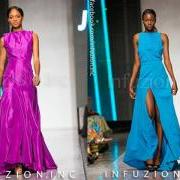 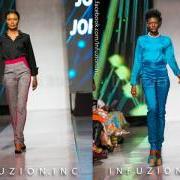 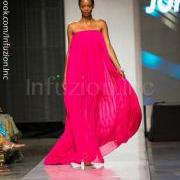 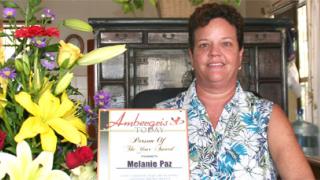 Person of the Year ’09 Melanie Paz 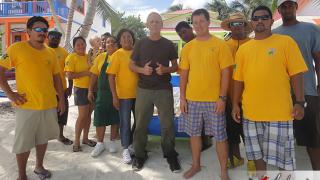 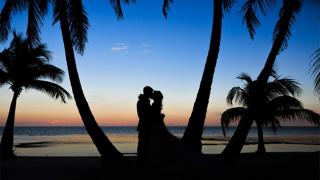 Getting Married in San Pedro, Belize