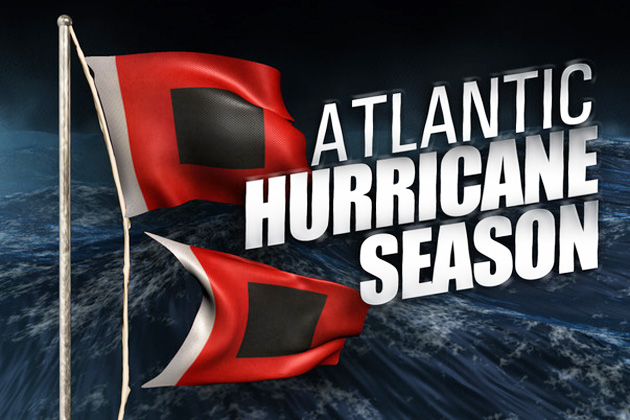 Hurricane Season has Begun, Below Normal Activity Predicted for 2014

It’s that time of the year again when Belizeans hear over the radio the infamous jingle – “June to November, June to November”! We all know that this means its Hurricane Season and it is time to keep an eye out on the weather reports. This year meteorologists expect for the Atlantic hurricane season to be below-normal with roughly 10 named tropical storms, five hurricanes and two major hurricanes predicted for the Atlantic Basin this season.

Forecasters believe that the onset of El Niño, a short-term phenomenon associated with above-normal water temperatures in the equatorial Pacific, may alter weather patterns across the globe. At some point this summer, El Niño will likely increase wind shear across portions of the Atlantic basin and thus suppress the development of tropical storms this season. 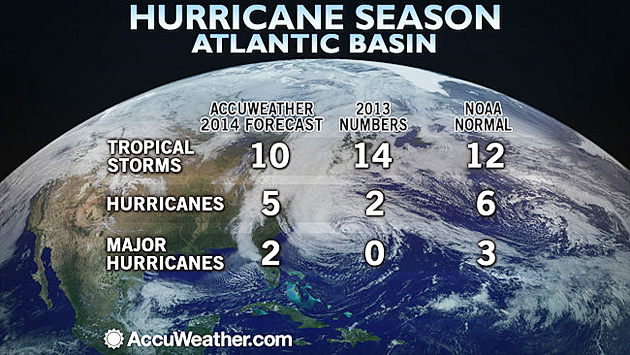 Another factor leading to lower forecast numbers than in previous years is the fact that sea surface temperatures in the tropical Atlantic are near average this year. If the 2014 season falls short of normal, it would only be the fourth below-normal season in 20 years, according to NOAA.

However, most storms and the best potential for landfall will more than likely take place for the basin during the heart of hurricane season, which occurs later in the summer and into fall, in the months of August, September and October. Although this season’s overall numbers are predicted to be low, meteorologists urge people to be prepared for the worst. 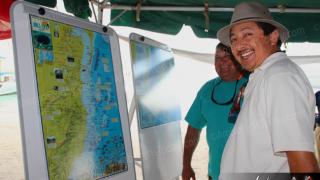 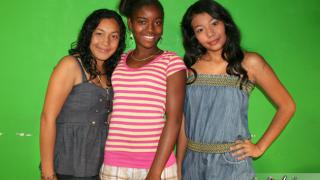 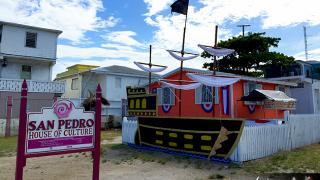