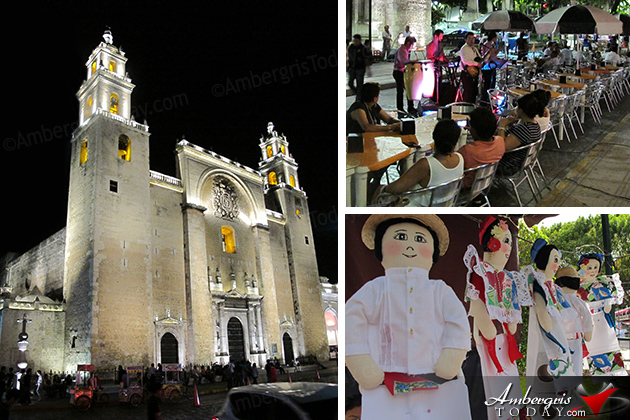 Tropic Air announced on Tuesday, July 15, 2014, that effective November 1, 2014, it will increase its flights to Merida, Mexico from three times weekly to daily.

“Since commencement of the route, we have been working closely with our partners at the Yucatan Tourism Board and in the Merida tourism community on building traffic. We are now excited to be increasing our service in response to their feedback, support and enthusiasm", said John Greif III, President of Tropic Air. “Clearly Merida has the potential to be an important part of our network, and a source of growing business to Belize and beyond. We want to do everything we can to allow that relationship to develop”.

This increase in service will also allow the people of Merida to make easy connections to Roatan, San Pedro Sula, Flores, and 11 destinations within Belize. Merida is Tropic's second destination in Mexico and its fifth international route, and was inaugurated in March of this year.

Effective November 1, 2014, Tropic's new schedule between Belize City International and Merida will be:

The service is bookable via the web at www.tropicair.com, via e-mail at [email protected], by phone at (501) 226-2012, by contacting any of our stations, or your friendly travel professional. 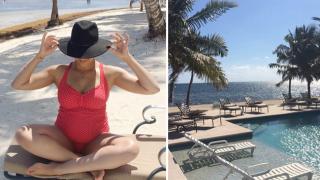 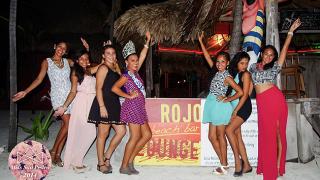 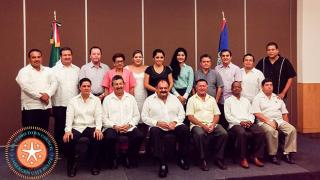