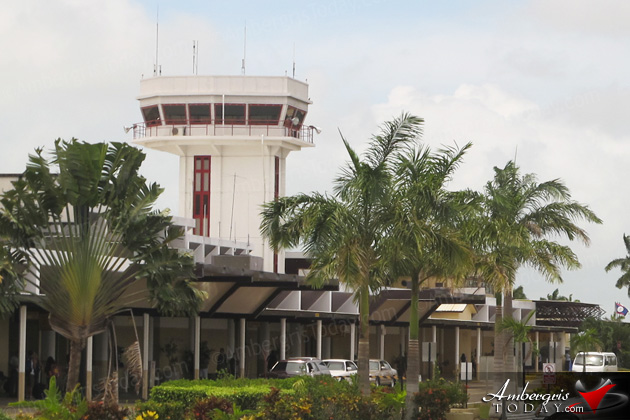 Belize City, Belize – June 27th, 2014 – There is exciting news to report on the international flights to/from Belize. As the tourism numbers continue to grow, the international airlines operating in Belize have recognized the demand for increased airlifts to Belize.

Delta has responded by implementing additional flights through the Atlanta route to Belize. Starting mid-December, 2014, Delta will increase its Atlanta-Belize frequencies from 8 flights a week to 12. These additions will represent 596 seats more per week for the high season from this key gateway. The airline will also resume its Saturday non-stop Los Angeles – Belize flight on November 7, which is seven weeks earlier than last year and represents an additional 160 seats per week from the west coast of the USA for November and December.

Also capitalizing on the growing demand for the destination, United Airlines has announced a new direct flight for Chicago-Belize. This new service will be available on Saturdays and will be operational starting December, 2014, to May, 2015. United already flies to Belize from Houston and Newark Liberty.

With these new developments in airlifts, the Belize Tourism Board expects an increase in the tourism numbers to Belize for the upcoming high season. 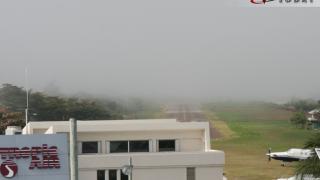 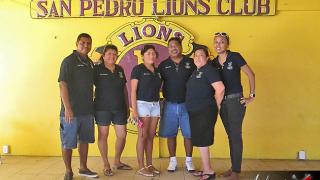 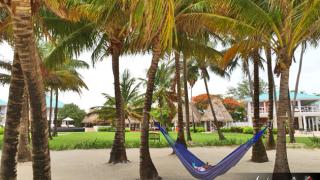