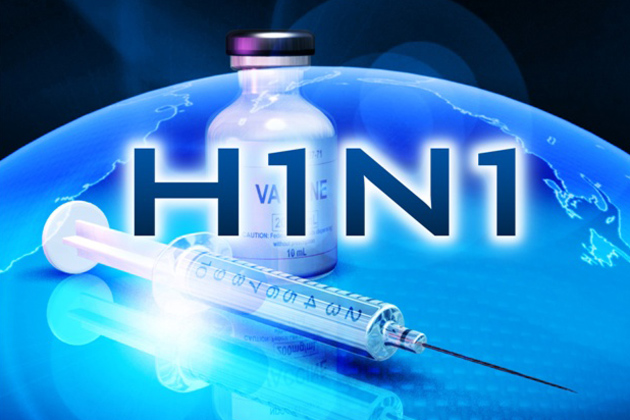 - Press Release, Belmopan, January 20, 2014 - The Ministry of Health reminds the public that we remain in heightened surveillance for any Influenza (flu) or Severe Acute Respiratory Illnesses. We are in the middle of the flu season and disease trends in neighboring countries are being monitored.

As of Monday, January 20, 2014, there are three confirmed cases of H1N1 Influenza A in Belize. Five other samples that have tested positive for Influenza A have been sent on to (Caribbean and Regional Public Health Agency) CARPHA in Trinidad and Tobago for further testing and confirmation.

Neither H1N1 nor any other Influenza A strain have been linked or involved with any of the severe respiratory cases that are presently hospitalized. The Ministry of Health continues to monitor the situation of flu-like illnesses across the country. 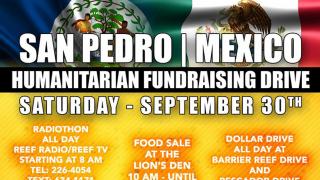 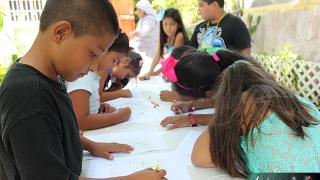