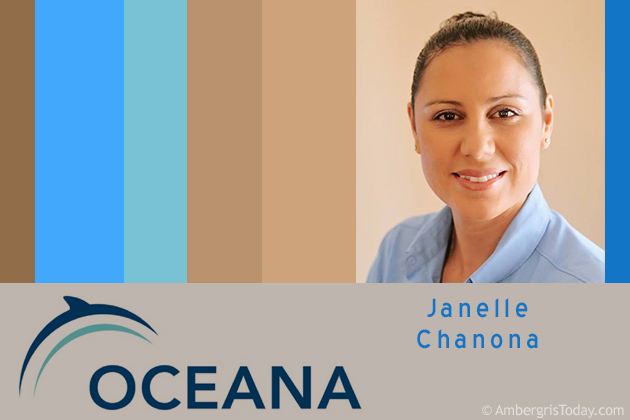 "We are very lucky to have Janelle join Oceana," noted Oceana CEO Andrew F. Sharpless. "She has the right combination of skills and passion to be an excellent leader and to help Oceana win policy victories that protect Belize's amazing barrier reef and its marine resources."

Chanona, a former reporter and anchor with News 5 in Belize, most recently ran her own media and production company. She has produced documentaries for several environmental groups in Belize. Chanona is a graduate of St. Johns College in Belize, of Loyola College in Baltimore in the United States and received a Masters degree with distinction from Nottingham Trent University in the United Kingdom. A passionate diver, she is a frequent visitor to Belize's barrier reef, the largest such reef in the Western Hemisphere.

“My greatest wish, and the reason I took this job, is to ensure that the reef that all Belizeans love and depend on is protected and made healthier than ever before," said Chanona. "I am convinced that our future and development as a country depends on it.”

"I am excited," added Chanona. "We have a great base to build on, thanks to past efforts by Audrey and Oceana's partner groups. My first step will be to meet with our allies and supporters, listen and to make plans for the next steps needed to win more campaigns for Belize and our reef."

About Oceana -
Oceana is the largest international advocacy group working solely to protect the world's oceans. Oceana wins policy victories for the oceans using science-based campaigns. Since 2001, we have protected over 1.2 million square miles of ocean and innumerable sea turtles, sharks, dolphins and other sea creatures. More than 600,000 supporters have already joined Oceana. Global in scope, Oceana has offices in North, South and Central America and Europe. To learn more, please visitwww.oceana.org 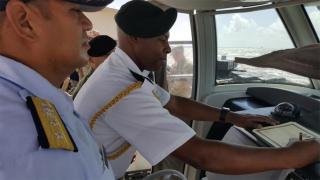 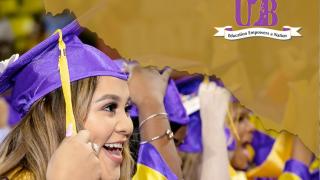 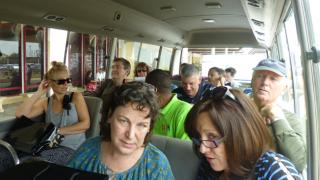