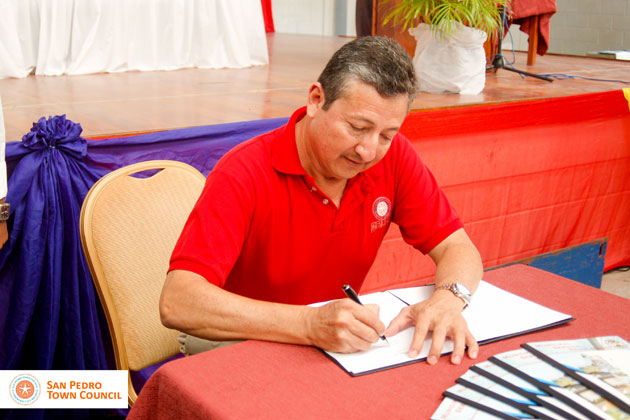 Last week, San Pedro Mayor, Daniel Guerrero, was part the Belize Mayor’s Association’s historical signing of a municipal service regulation policy that applies to all nine municipalities that have undertaken to standardize policies that relate to employment.

Belize City Mayor, Darrell Bradley, who designed the policy after eight months of consultation, spearheaded the signing; all nine mayors in the country signed the Municipal Service Regulation Policy. Its importance is the first step towards getting a standardized employment regime amongst all nine municipalities that seeks to change human resources practices in local government so that employees are protected from political manipulations and political interference during the hiring process does not occur.

After the document was signed, it would be handed over to Minister of Local Government, Godwin Hulse, who will present it to the House of Representatives to be legislated. The goal is to create consistency within the human resources practices of all nine municipalities.

Belize City Mayor Darrell Bradley had this to say to Belize City Media – “What we wanted to do was create a set of objectives, policies and practices that bring uniformity to all municipal employment service in all of the municipalities. From the time a person is engaged to the time that they leave, there's one set of regulation that governs the terms and conditions of employment. Some of the principal parts of the regulation deal with depoliticising hirings. So that we delegate the power to hire to the city administrator or the town administrator in the various municipalities.”

The documents place a hiring policy and practice that has to deal with interviewing people, ensuring the application has certain standards, ensuring there is an interviewing panel and that there is no political involvement in that process. The policy also deals with the right of union representation to have a say at all aspects of engagement and for the employee to participate actively in the union and have the union engage on behalf of them.

Mayor Bradley stated that the policy has been set to secure an employees job despite a change in the political party that takes over office after elections are over and that it concentrates in promoting the delivery of service, dealing with staff in a professional way and promoting an efficient management staff.

“What kind of professional service that creates, if every three years a good number of your staff gets fired and then some new people,” added Mayor Bradley. “You need continuity and continuity requires security of tenure." 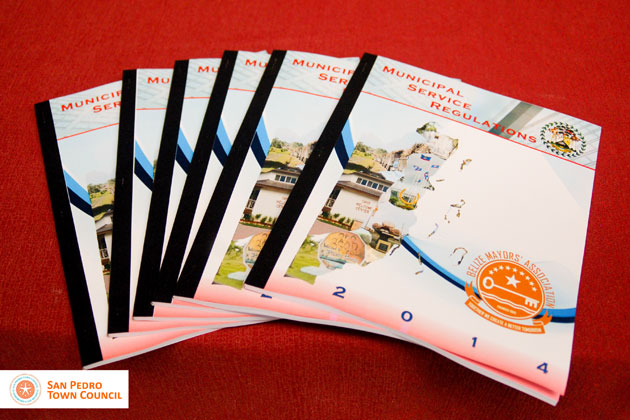 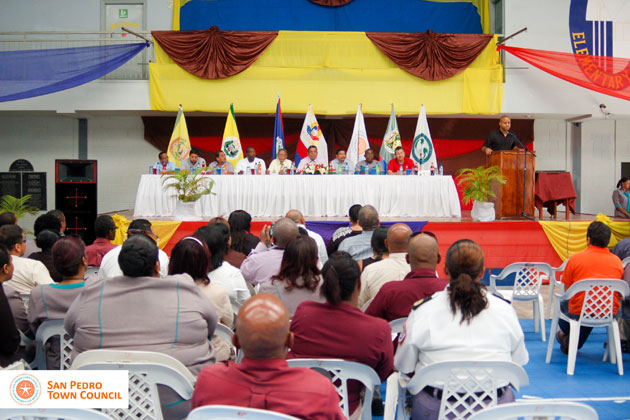 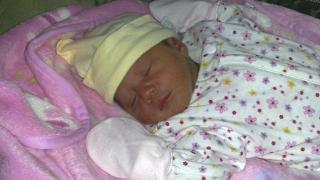 It's a Girl!! - Jennia Jazmin Castellanos 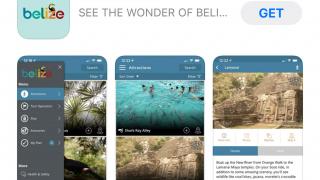 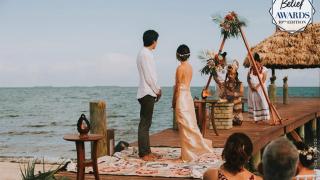