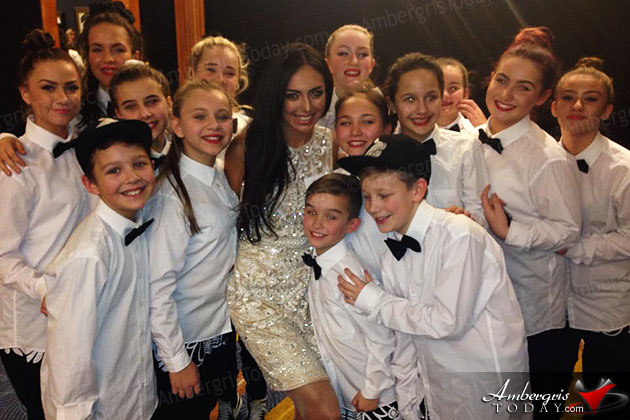 Many Belizean residents were glued to their television set on Sunday, December 13, 2014, as the Miss World Pageant aired live at 9a.m. One beautiful, confidant and radiant representative from Belize fully represented the country with poise, elegance and intelligence at the pageant held in London, England.

Raquel Badillo, hailing from San Pedro, Ambergris Caye, was in London for a month before the pageant, partaking in a variety of activities and preliminary events leading up to pageant night that included a sports and fitness challenge, traditional dance challenge, talent segment, Miss World Top Model, Oxford debate and Miss World Charity Gala. Raquel and the other 121 contestants also had the opportunity to tour London and visit iconic destinations in the city including Planet Hollywood, Oxford University, Windsor, and Her Majesty’s Theater where they enjoyed the Phantom of the Opera. 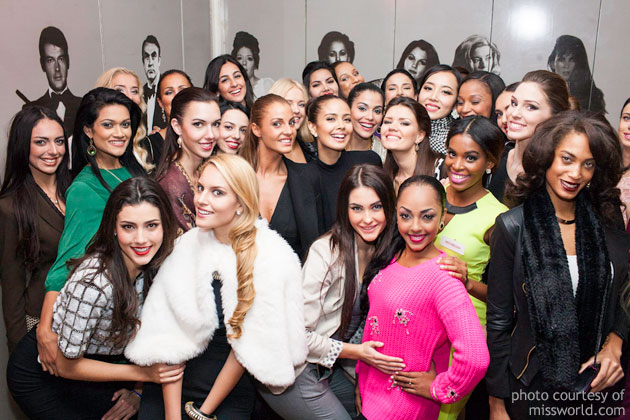 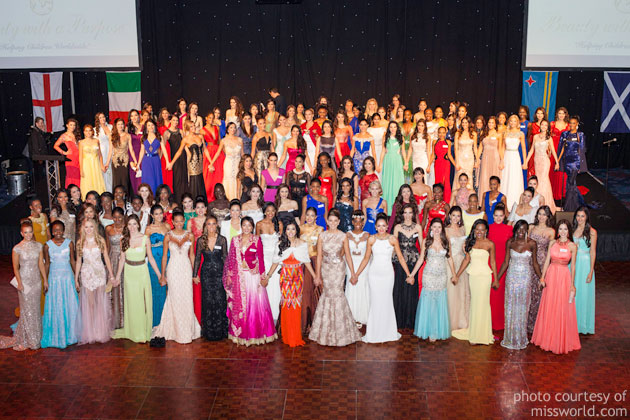 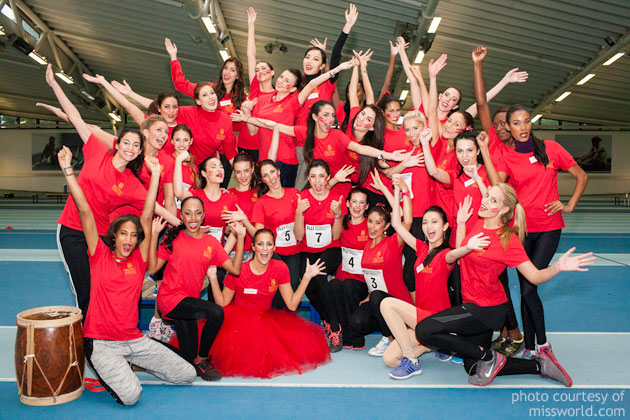 Miss World Raquel Badillo did well in the pageant and placed in the top 50 for the online People’s Choice Award that was won by Miss Thailand. Pageant blogger website http://katterabeauty.com held it’s on private online poll in which Miss Belize came on top with 47.7% of the total votes. (Click to view) 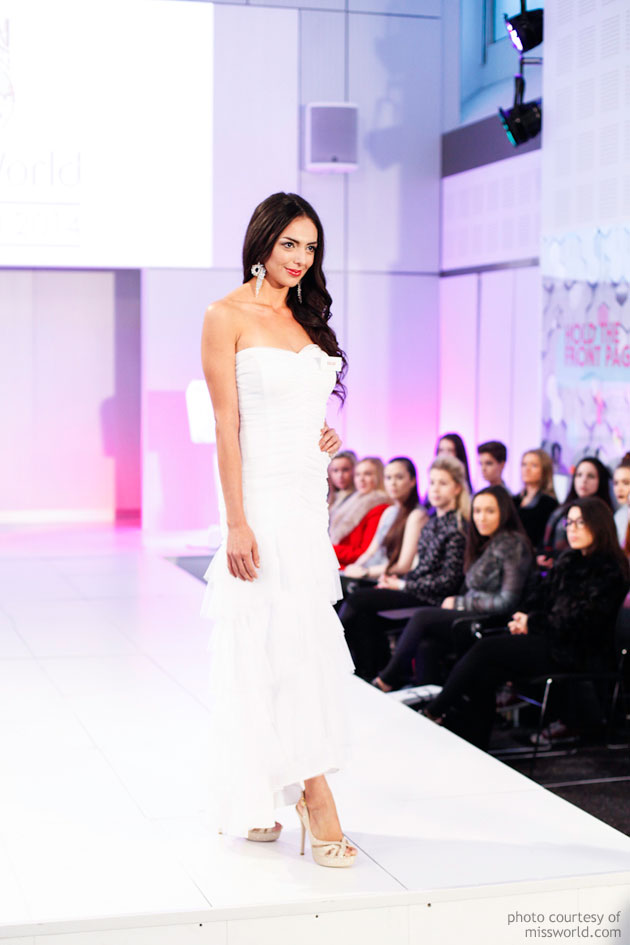 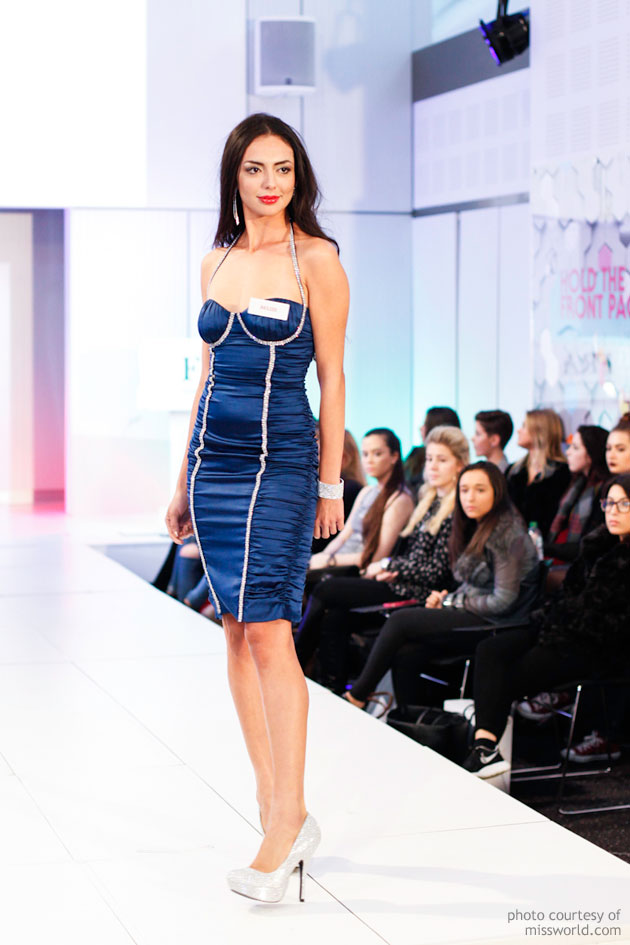 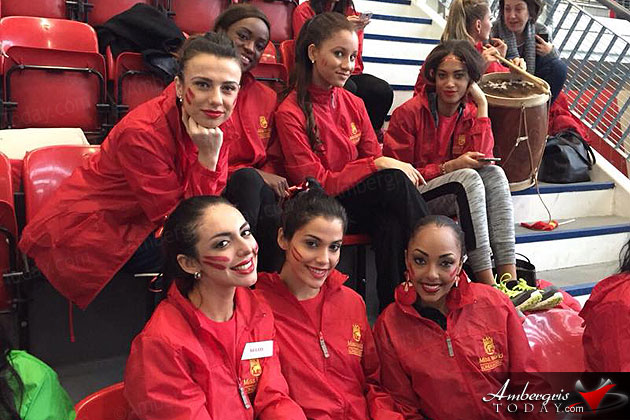 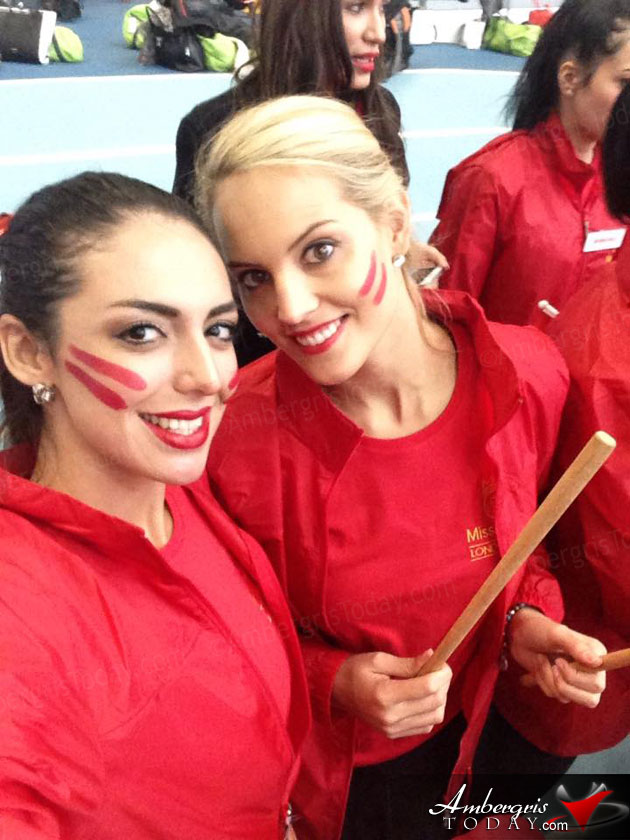 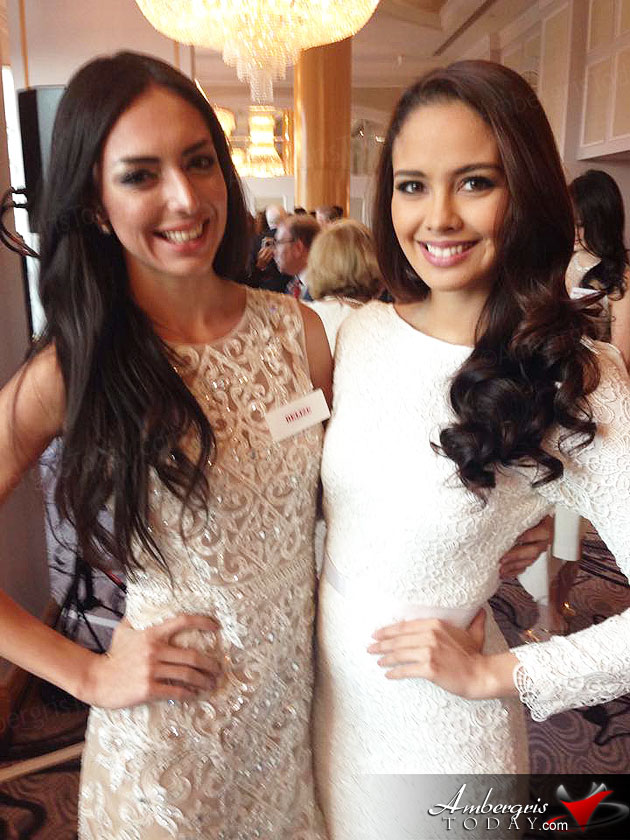 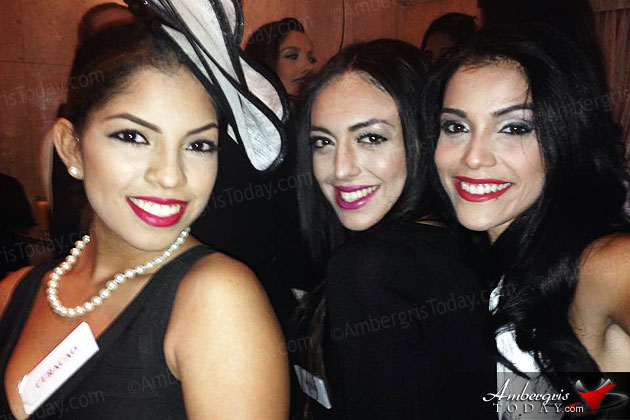 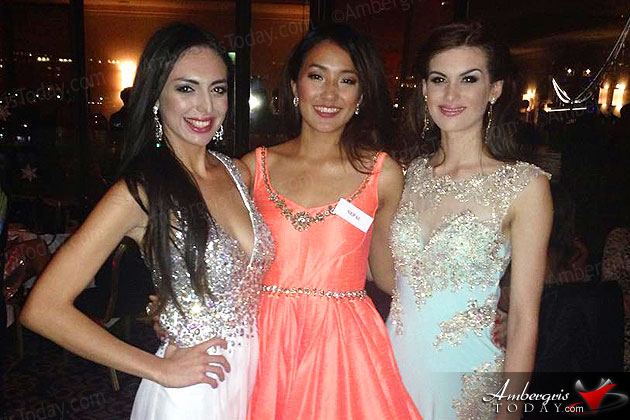 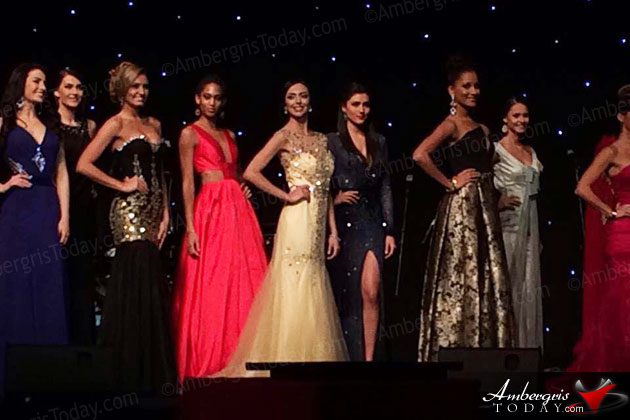 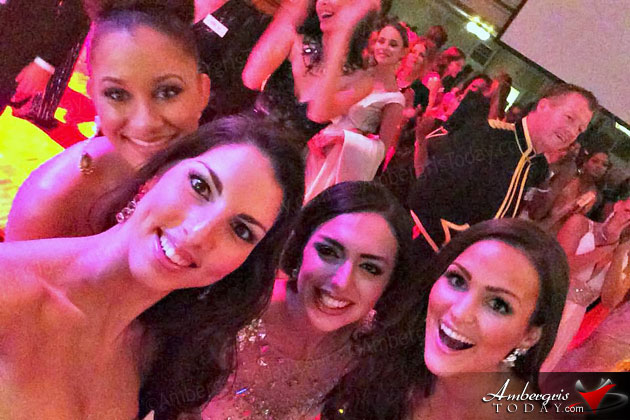 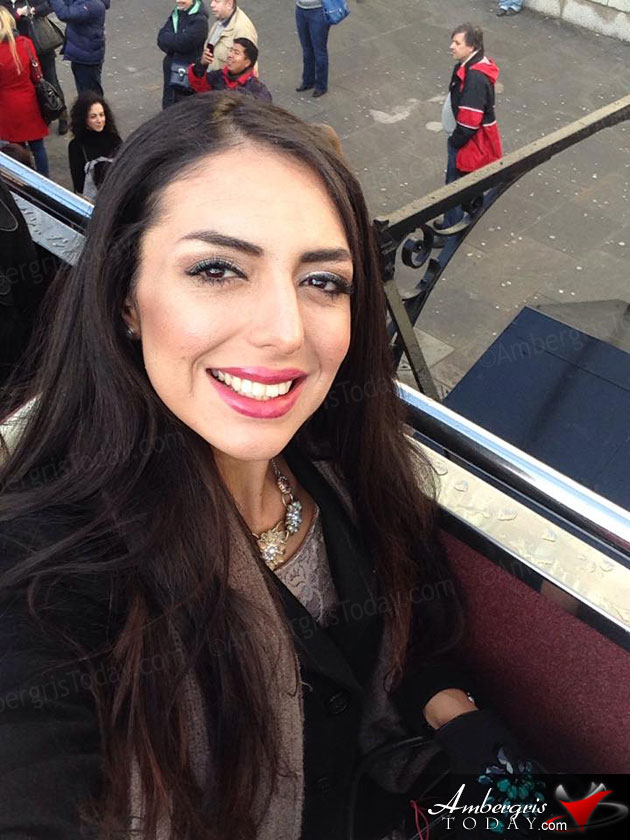 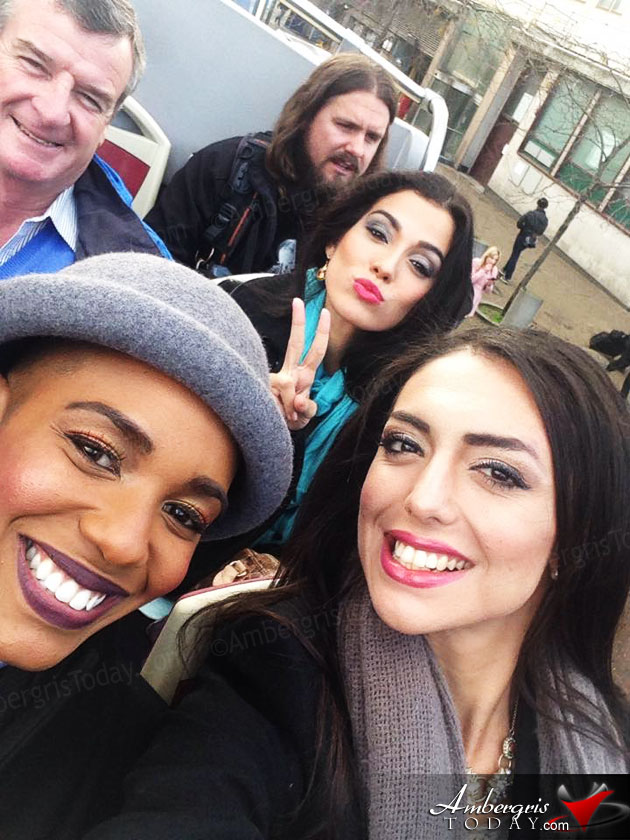 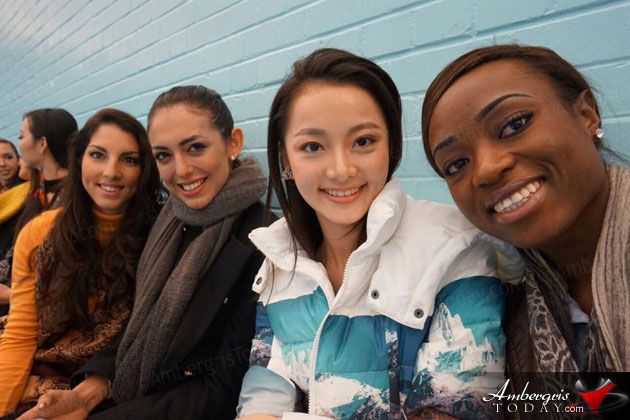 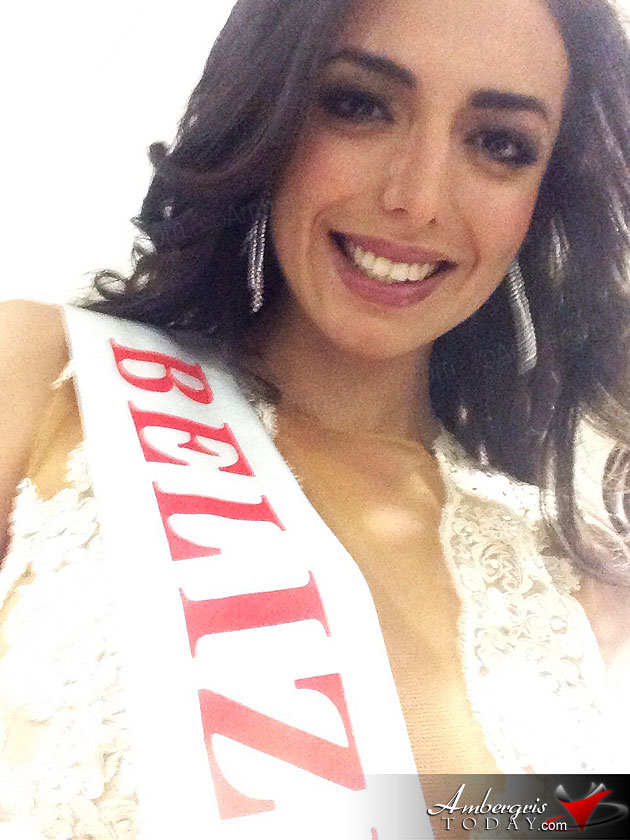 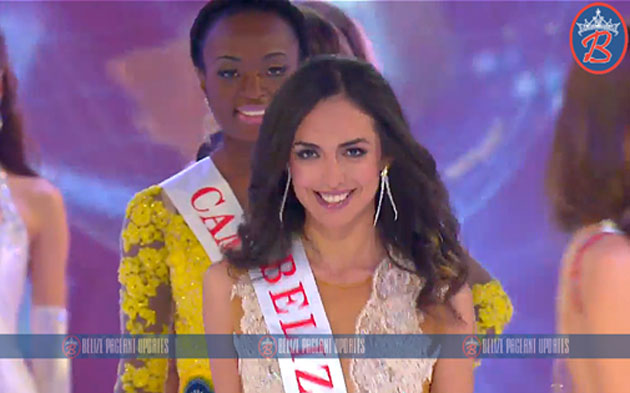 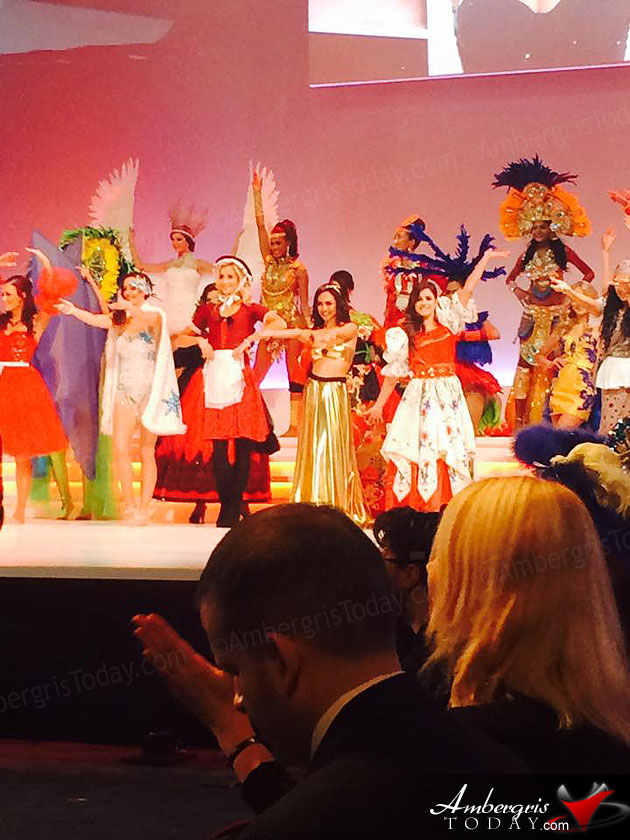 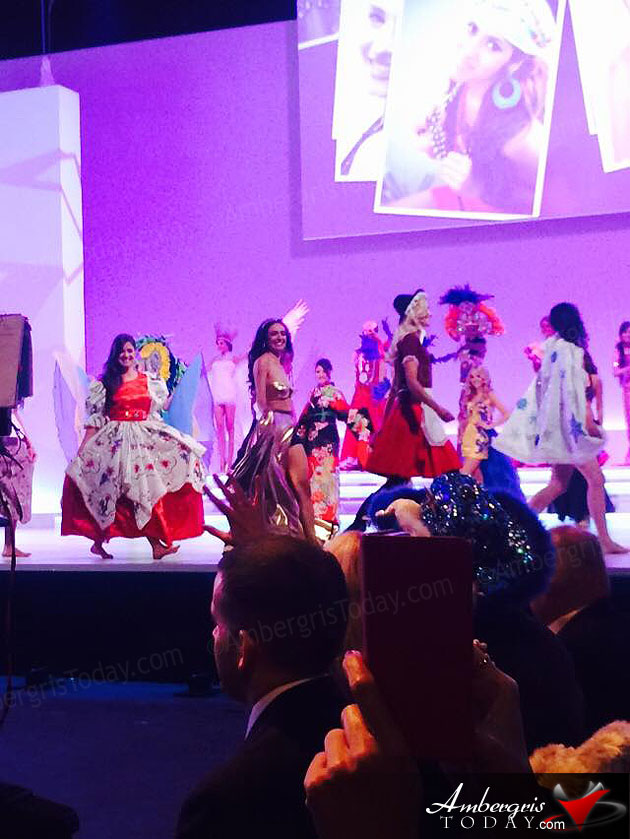 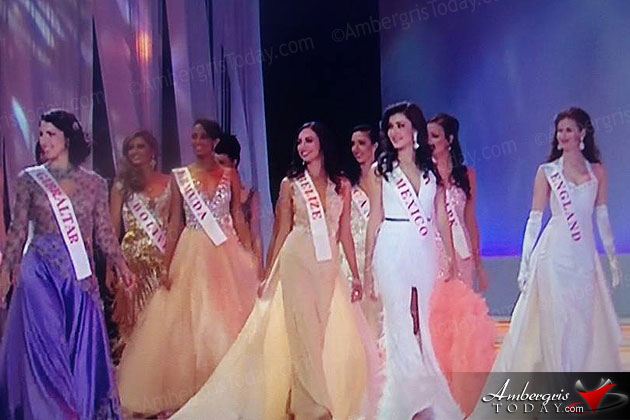 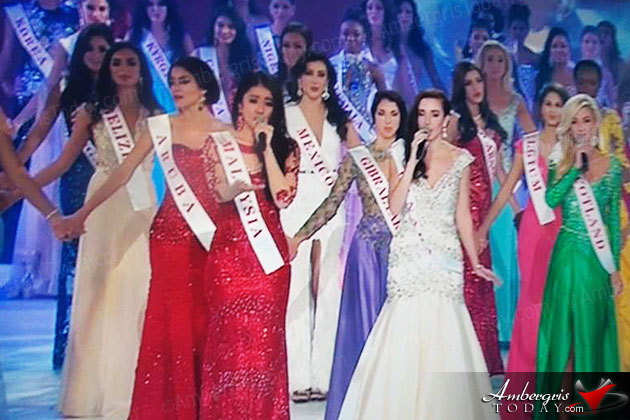 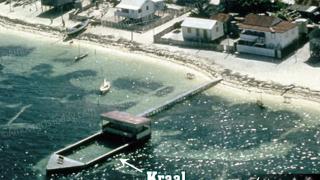 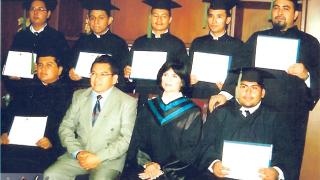 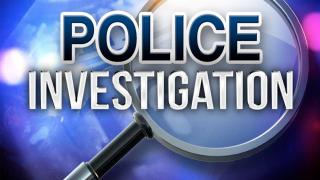