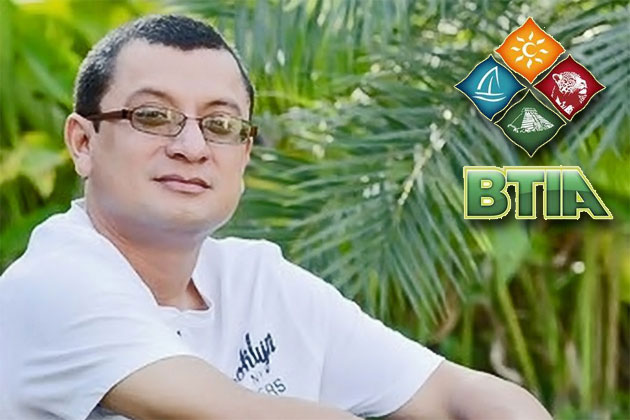 The AGM provided the audience with the Association's annual report on activities, issues undertaken in 2014 and the elections of new board members. Mr. Herbert Haylock completed a successful two year term, which culminated at the AGM and now assumes the post of the Immediate Past President of the Association.

Guest Speaker Mrs. Karen Bevans, Director of Tourism for the Belize Tourism Board, shared on the importance of building strong relationships with the different sectors that contribute to the growth and enhancement of Belize's tourism industry. (Please click here to view a full copy of her speech) 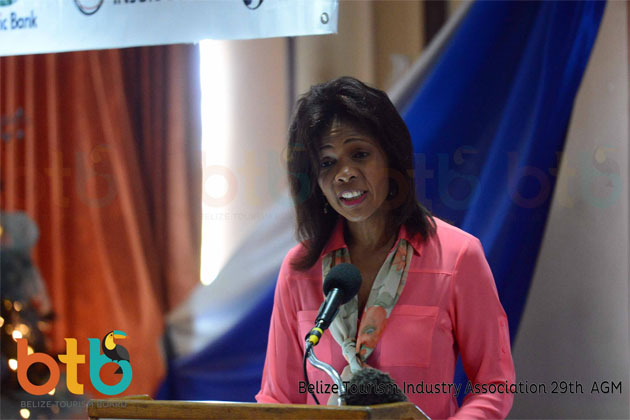 The main highlight of this year's AGM was the election of a new BTIA President for 2015-2016, Mr. Osmany Salas, current Chairperson of the Orange Walk BTIA Chapter and General Manager of Nahil Mayab Restaurant & Patio, Orange Walk Town. Mr. Salas was unanimously voted in as the new President by the BTIA members in attendance. He addressed the audience on what he intends to accomplish during his term. In his address, he listed the following targets to be accomplished during 2015:

1. Recruit an Executive Director by February 2015;
2. Significantly increase the BTIA membership;
3. Support the formation of new Destination Chapters for Belmopan and the Belize District;
Support the strengthening of the Destination Chapters and the relationship between the Chapters and the National Secretariat;
4. Develop further the financial viability of BTIA;
5. Organize BTIA's 30th Anniversary celebrations;
6. Launch BTIA's revenue sharing mechanism for Destination Chapters;
7. Develop an online strategy to promote BTIA;
8. Launch the Destination Belize Campaign for 2015; and
9. Strengthen the Association's relationship with its partners, in particular with the Belize Tourism Board and the Belize Hotel Association.

“As we come to the end of another successful year, the BTIA takes this opportunity to thank all members, sponsors and other stakeholders for their continuous commitment and support during the past year,” stated a press release from the BTIA. “We look forward to continue expanding a robust and professional membership Association, and to advocate and represent the interests of our members and the community, for the benefit and sustainable development of the tourism industry.” 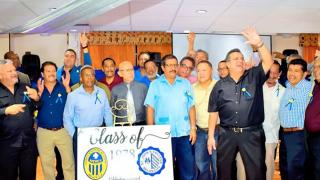 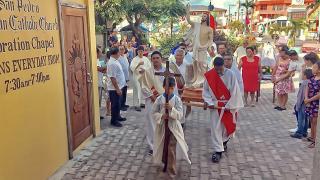 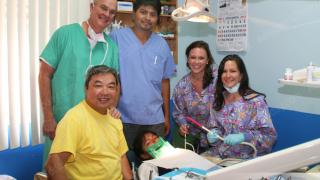