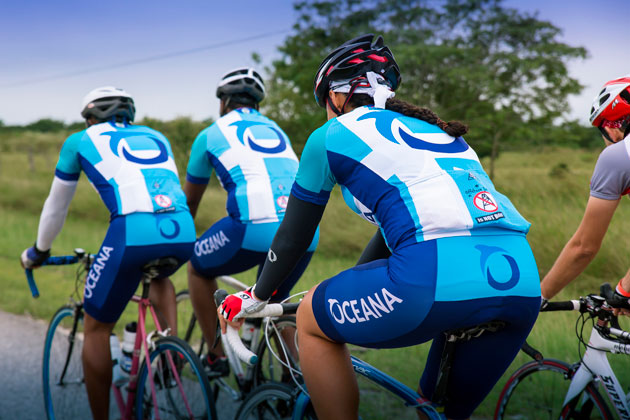 Ride For Belize. Ride With Oceana 2014 for a Cause

Bicycle Ride Highlights Belize’s Commitment to Protect and Sustainably Develop Marine Resources - Between Thursday, November 27 and Sunday, November 30, 2014, cyclists from across Belize took to the country’s major highways to promote the need for increased public participation in the protection and sustainable development of Belize’s precious marine resources.

The participants rode from the shores of Corozal Bay in the North to the coastal town of Punta Gorda in the South via the commercial capital Belize City in the East, the geographic capital of Belmopan and the twin towns of San Ignacio and Santa Elena in the west, a distance of approximately 350 miles.

According to event organizer Oceana’s National Grassroots Coordinator Amelita Knowles, in total more than 100 riders participated in the various stages of the four day event. “The metaphors between cycling and conservation are clear: when we all come together and do our part, we achieve great things. Everyone has a role to play in maintaining environmental consciousness. Present and future generations of Belizeans will benefit from our efforts today. We need to create a Belize where the environment doesn’t need protection; protecting what we love should be as natural as being proud of being a Belizean.”

Oceana Belize’s Vice President Janelle Chanona reiterated that position. “The Oceana in Belize staff physically participated in this event to demonstrate that we will never ask more of the public than we are not prepared to do ourselves. The peloton braved less than favorable conditions, tough road surfaces and mountainous terrain to increase public awareness about what Oceana is working towards. Our marine campaigns: banning offshore oil, banning gill nets, promoting eco-friendly development and increasing protection for juvenile fish, are all grounded in economics, science and common sense. We are advocating for policies to protect and sustainably manage our national, natural blessings to ensure our marine resources will always be both beautiful and productive.”

Oceana Belize sincerely thanks all supporters of “Ride for Belize; Ride with Oceana”, especially the cyclists who sacrificed energy, time and money to participate in the event. The organizers also thank the Cycling Federation of Belize, the public officials, the media, roadside cheering committees and vendors whose support and words of encouragement helped to make the event a success. Special gratitude also goes out to the men and women of the Belize Police Department’s Traffic Support Unit, Belmopan Emergency Services and Ordonez Bike Shop for ensuring the safety of the peloton and caravan throughout the event. 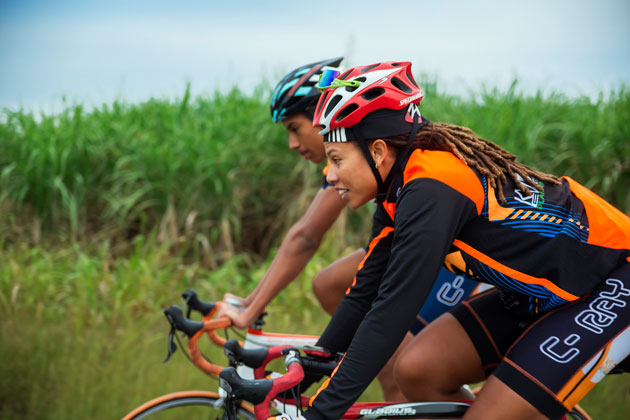 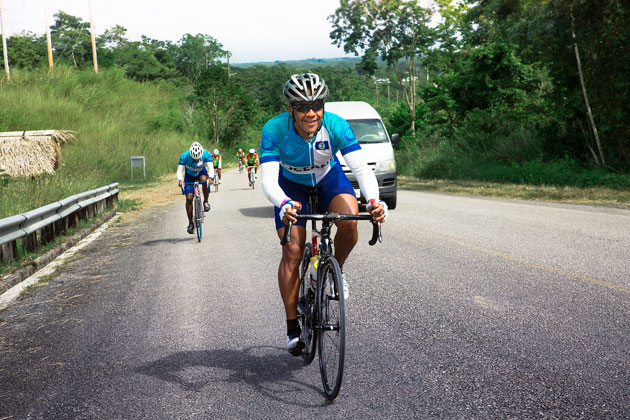 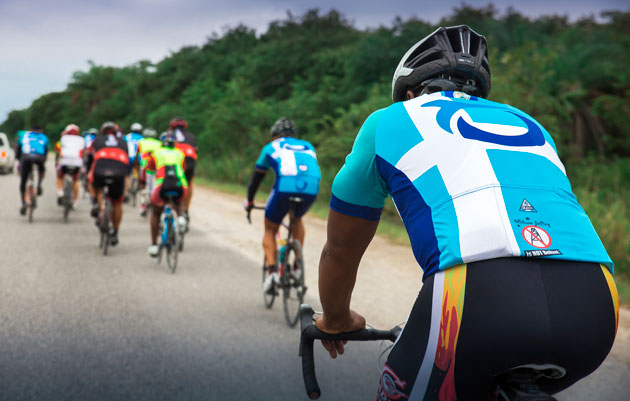 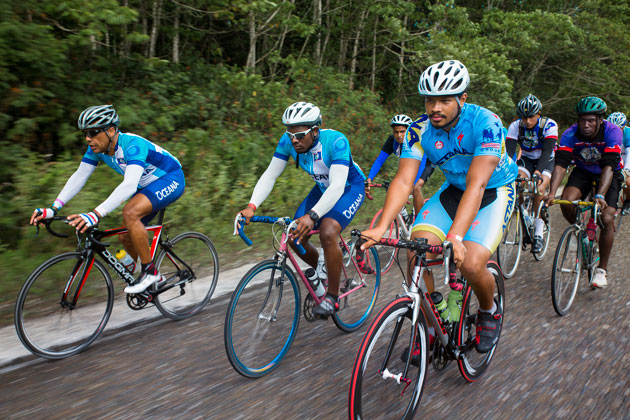 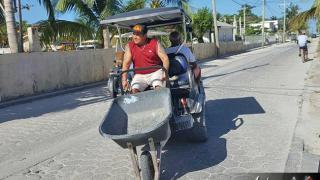 Island Life: I Need A Ride 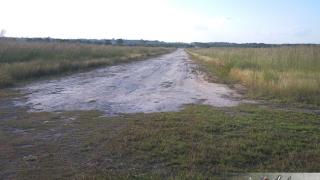 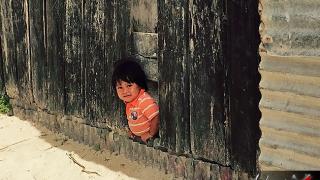