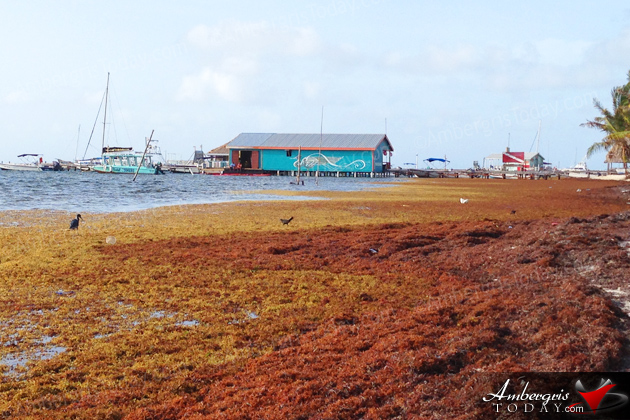 Sargassum Seaweed Covering Most of Belizean Coastline – It’s everywhere! It’s Smelly! And it’s a bit of an inconvenience to enjoy a swim along the beaches. Island residents have been dealing for about a month now with a smelly and slimy Sargassum Seaweed that has been lining the coastline.

La Isla Bonita, San Pedro, seems to be experiencing a larger seaweed influx than usual, with deposits accumulating several feet high for miles along the coastline. And as fast as the Town Council, resort owners and beachfront residents are clearing the beach, it keeps piling up just as fast.

So where is all this seaweed coming from? More than likely it is coming from the Sargasso Sea which is a vast patch of ocean named for a genus of free-floating seaweed called Sargassum. While there are many different types of algae found floating in the ocean all around world, the Sargasso Sea is unique in that it harbors species of sargassum that are 'holopelagic' — this means that the algae not only freely floats around the ocean, but it reproduces vegetatively on the high seas. Other seaweeds reproduce and begin life on the floor of the ocean.

When the Sargassum reaches the beaches it immediately dies and the marine species that use it as protection and a food source expire. That is when we see birds coming down for a feeding frenzy. The combining stench of decomposing sargassuma and marine creatures in it soon become a smelly inconvenience.

So what is causing such major washing up on the beaches? Well, experts believe it has a lot to do with the currents and global warming has been shown to affect seaweed to varying degrees, causing it to bloom bigger in some areas and shrink in others; but it’s not clear what impact, if any, global warming has on the sargassum that’s ended up in the Caribbean and the Gulf Coast.

The entire coastline of Belize has been affected by this influx of seaweed and coastlines in the Gulf including Galveston, Texas and the Florida Keys have been reporting large seaweed wash up in their beaches.

Sargassum piling up on the beaches is common this time of year; it just seems like we are having twice or thrice as much deposit this year. It’s Mother Nature at work and all we can do is clean up as much as possible and hold our breath as we walk along the beach until the sargassum goes away. 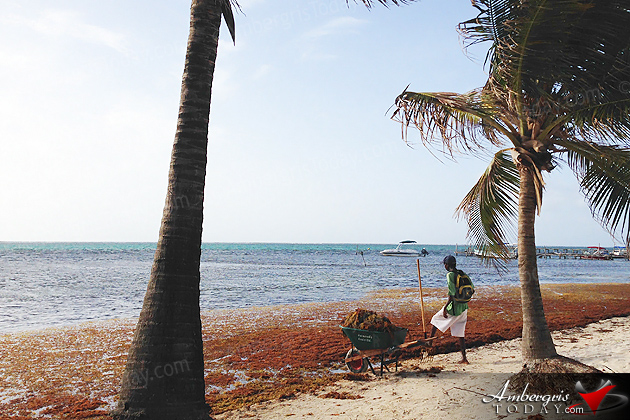 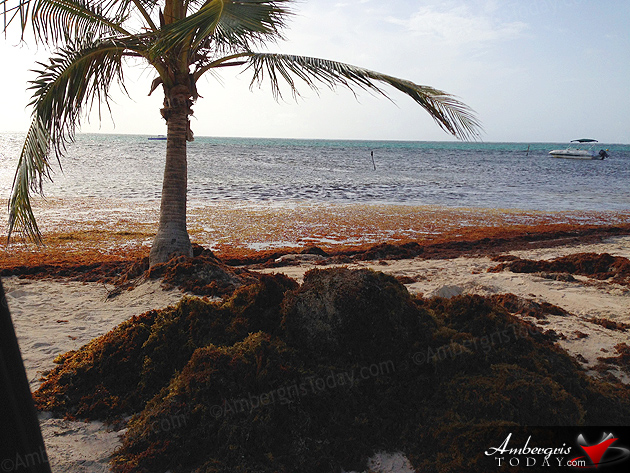 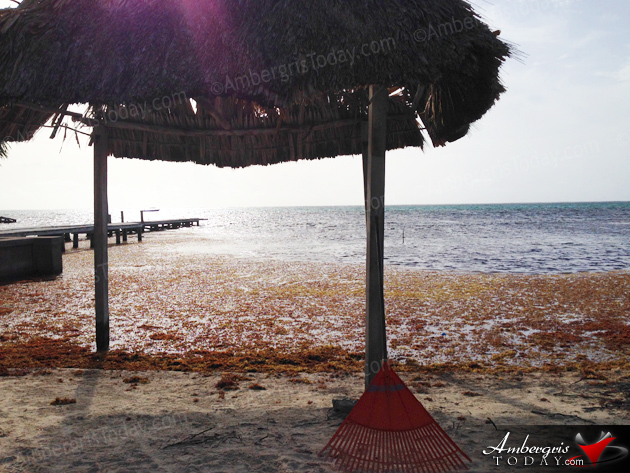 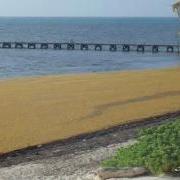 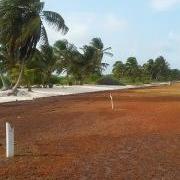 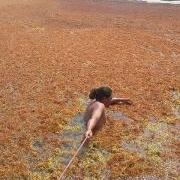 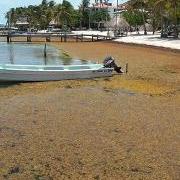 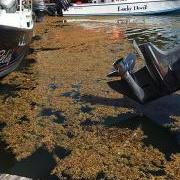 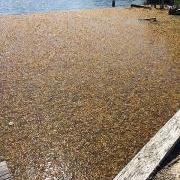 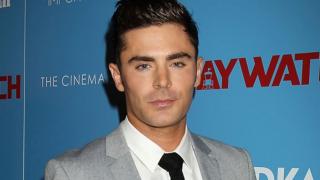 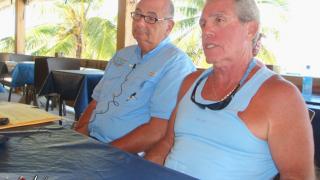 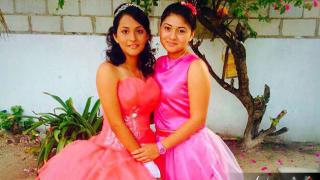