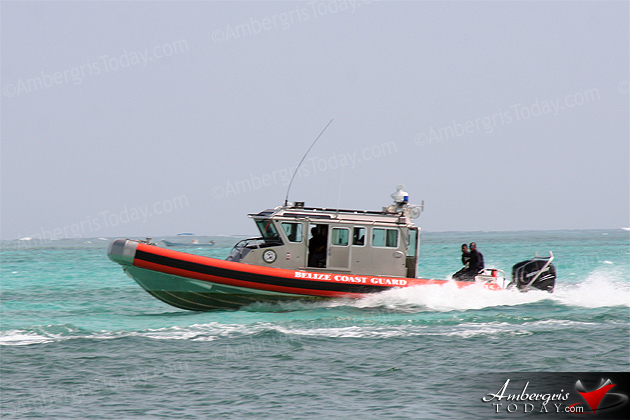 Coast Guard and Police in Search of Missing Kayaker

Authorities are on the lookout this morning for a snorkeler who went missing since yesterday, April 29, 2014. According to police reports, American citizen Bradley Evans Josker reported his friend missing at 8:00p.m.

Bradley stated to San Pedro Police that around 12.00p.m., yesterday, he and his friend 29-year-old Wrangler Shane Leesman (also an American citizen) went kayaking and upon reaching close to the reef they noticed the water was getting rough and decided to return. On their way back a wave hit them, causing their kayak to overturn. Bradley stated that they tried for about 10 minutes to get back on the kayak but were unsuccessful. Eventually another wave hit them which caused both of them to start drifting apart. That was the last time Bradley saw his friend Wrangler.

Bradley indicated that he tried to swim towards shore but was unable to because the current kept pulling him over the reef. Bradley was later rescued by the Belize Coast Guard who then set to searched the area for Wrangler. Their efforts were futile up until the late hours of the night.

Wrangler Shane Leesman is of Caucasian decent, 5'8" in height, weights about 170lbs has a sleeve tattoo on his arm and was last seen wearing only a white swim shorts. The seas have been very rough lately with strong currents and high tides pushing onto shore. The Belize Meteorological Department has been issuing small craft cautions due to gusty winds and locally rough seas. Police investigation into the matter continues. 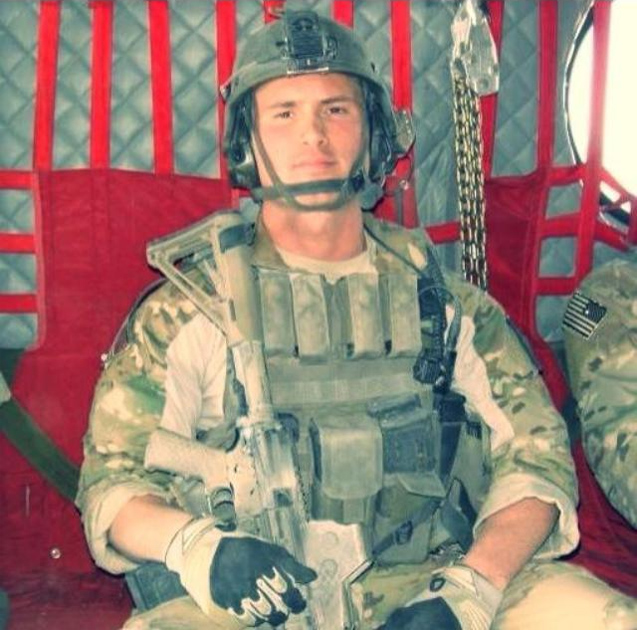 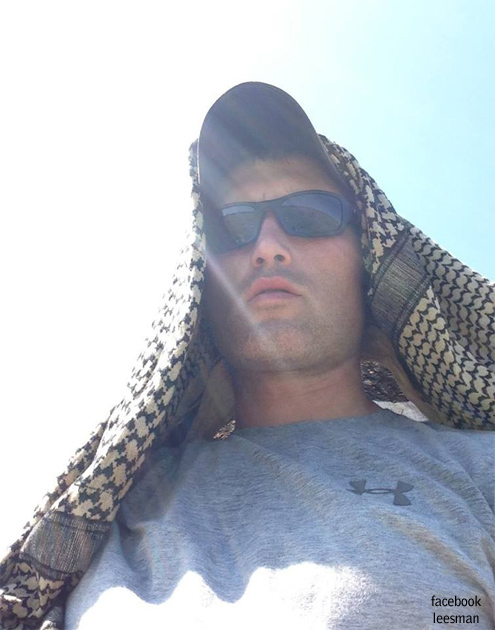 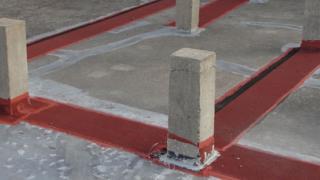 Poly Clinic in Danger of Shutdown 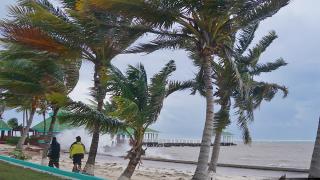 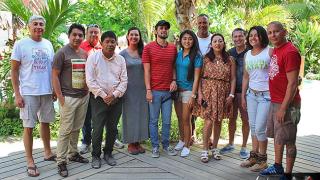 Belize Embassy in Mexico Works on Boosting Tourism in Belize