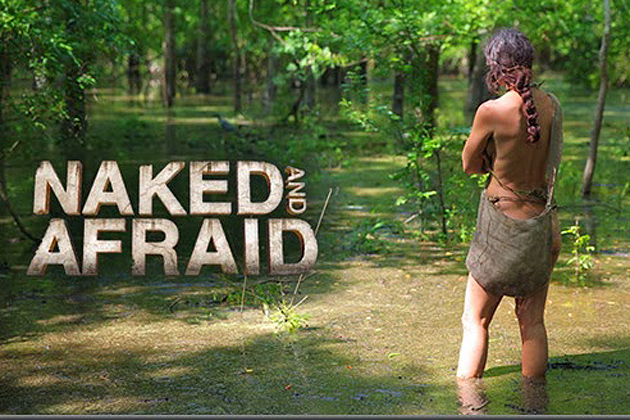 Discovery Channel’s Naked and Afraid episode 12 was aired on Sunday, April 6, 2014, and it featured two survivalists who were challenged to survive in a flooded jungle of our beautiful Belize. The man and woman faced a labyrinth of Mayan caves filled with poisonous snakes and rabid bats.

Naked and Afraid takes "survival of the fittest" to the next level. Each week, a new pair of complete and total strangers - one man and one woman - find themselves stranded in and, quite literally, exposed to some of the world's most extreme weather environments. Each duo is left high and dry with no food, no water...and no clothes. They must survive on their own for a full 21 days, with nothing but one personal item each and the knowledge that the only prize is their pride and sense of accomplishment. 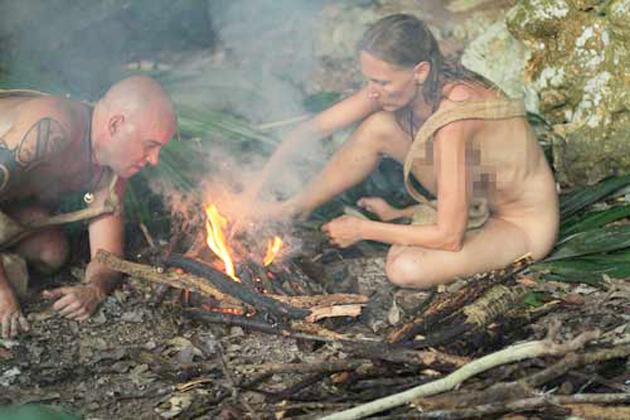 A well-being Yoga Shannon from Ohio, and a former solider and ex-police Leonard Cassidy from Philadelphia met together and were not Afraid while being naked in Belize. Shannon's Primitive Survival Rating (PSR) results manage to moderate 6.9 and Cassidy result a 7.2. Their tools that were used by choice were a knife and his was a magnesium start.

Each day passed by and it became more visible that starvation was one of the concerns plus they had to deal with encounters with scorpion spiders, rabid bats and reptiles that inhabit the caves. Cass and Shannon even had to eat snakes for dinner. At the end of 21days, Shannon lost 20 pounds and her PRS got up to 7.2 while Cass lost 1 pound and his PRS rose to 7.4.

You can check the Discovery Channel for scheduled reruns of the Belize Episode of ‘Naked and Afraid”. 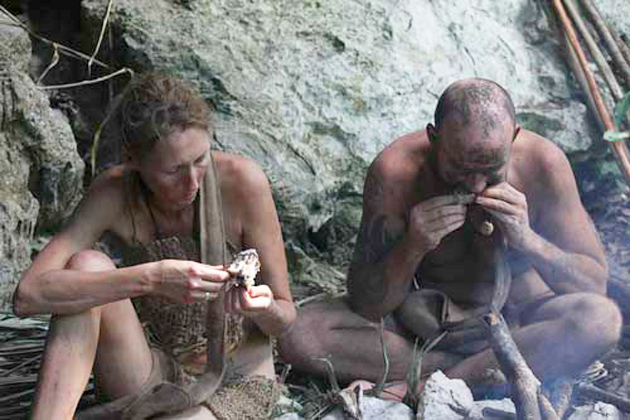 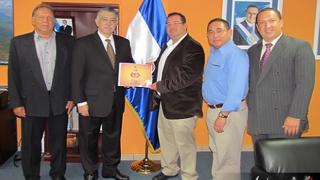 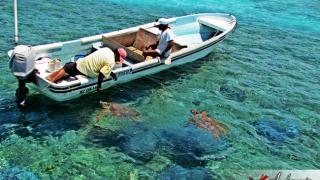 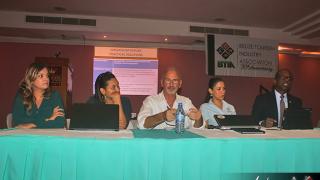 Will the Unsightly Sargasso Come Back? BTIA and BTB Prepare