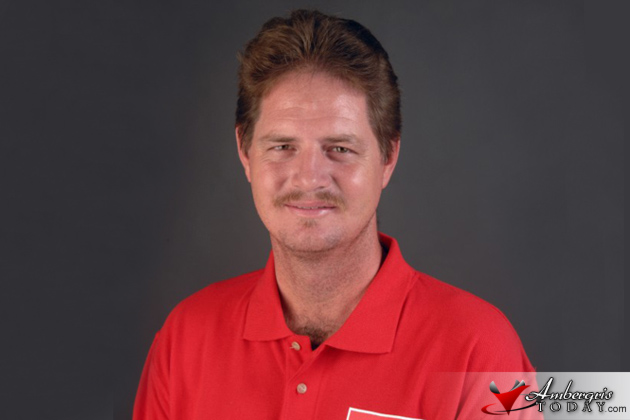 In a related development, the Office of the Prime Minister also announces that the Immigration Ministry, together with the Ministry of the Public Service, has launched an investigation into the circumstances surrounding the issue of a Belize passport to a South Korean national. The Immigration Ministry will make a statement in the next day or so as to the results of that investigation. - End. 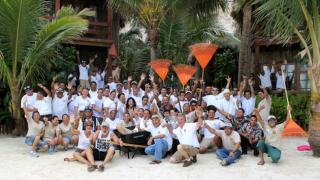