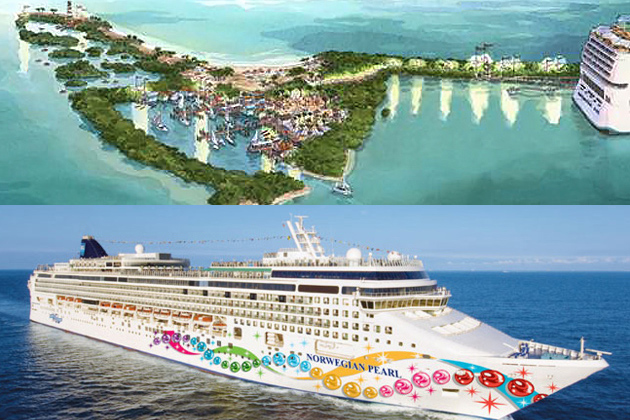 Even with fierce objection from key organizations and local businesses/stakeholders in the overnight and pocket tourism sectors the Government of Belize has already issued the go ahead to Norwegian Cruise Line (NCL) on their Harvest Caye project which will bring a resort and cruise port to Southern Belize off the coast of the Placencia Peninsula.

A Memorandum of Understanding for the undertaking of the 50$Mil U.S. cruise tourism development project was signed in August between the G.O.B. and NCL. But this week the project received even more powerful objection by a group of six former presidents of the Belize Tourism Industry Association (BTIA). A letter stating their strong objection to the project was delivered to the Belize Prime Minister, Dean Barrow.

Past presidents: Jim Scott, Lucy Fleming, Paul Hunt, Rosella Zabaneh, Steve Maestre and Steve Schulte are firmly against the proposed development of Harvest Caye and in the letter they ask the Government of Belize to re-examine its position on the project. Current BTIA President, Herbert Haylock commented that the sentiments expressed in the letter are shared by an overwhelming majority of industry stakeholders including the present BTIA leadership.

“Through this medium, I also embrace my fellow Past Presidents note, urging you to consider what they are saying and to have the Government of Belize join with the Industry in a rational dialogue on the future of tourism in Belize,” commented Herbert Haylock in his letter to the Prime Minister.

"As six past presidents of the Belize Tourism Industry Association, we have participated in our industry's growth from its struggling infancy to its present status as the nation's largest employer and earner of foreign exchange.

While there have been a few setbacks along the way, there has always been an understanding between the industry, the government of the day and indeed, the growing number of visitors to Belize, that Belize's tourism product was "something special", that its appeal was based not only on its world class natural attractions, but on the uniqueness and authenticity of our people and way of life.

This is what marketers refer to as a unique selling proposition, the thing that makes a product stand out above the competition and get noticed, and this has undeniably played a large part in Belize's success.

Along with the thousands of people who make up Belize's vibrant tourism industry, we are concerned that Government's recent decision to authorize a cruise port on Harvest Caye in southern Belize runs counter to this long established understanding and diminishes Belize's unique status as a true eco-tourism destination.

The decision also violates the Ministry of Tourism's own explicit policy which was based upon extensive research, detailed independent studies and volumes of advice from local and international experts. The findings were clear: southern Belize was to be an ongoing model of eco-tourism; mass tourism, particularly mass cruise tourism, had no place among the pristine reefs, rivers and rainforests that continue to attract a growing number of visitors from around the world.

Belize is a one-of-a-kind jewel that is becoming increasingly rare and valuable, just as surely as mass cruise tourism is becoming more common and mundane.

When such a far reaching shift in policy with such irreversible consequences is presented, one would expect extensive industry consultation. The fact that the decision was made and MOU signed without the slightest bit of input from the industry itself makes us wonder exactly what is going on.

All we ask is for Belmopan to take a deep breath and press the "pause" button. Talk to the people who have worked for decades to position this country among the world's most desirable destinations. Discuss what effect this decision will have on Belize's reputation and ability to attract high value visitors in the future.

Let us take the time to work together and look closely at where our industry and indeed our nation should be going. Belize and Belizeans deserve no less." 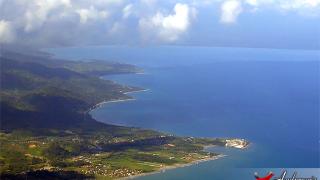 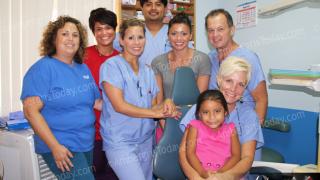 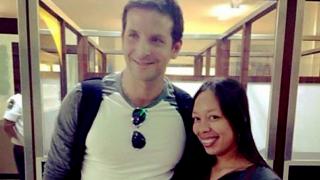 A-List Celebrity Bradley Cooper Vacationing In Belize, Plus Others