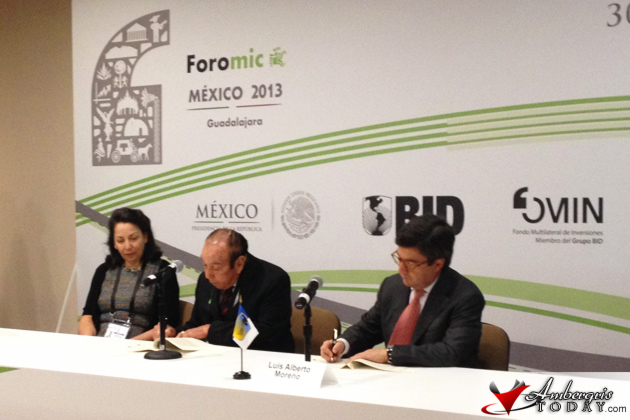 Working Towards Affordable Insurance for Low-income People in Belize

IDB and ICB sign agreement to develop micro-insurance for low-income people in Belize - On September 30, 2013, the Inter-American Development Bank (IDB) and the Insurance Corporation of Belize (ICB) signed a technical cooperation agreement to jointly finance a project to develop and implement sustainable micro insurance solutions in Belize.  The project is designed to increase formal insurance coverage for low-income people throughout the country.  The aim is to provide affordable property and agricultural micro insurance coverage that is specifically tailored to the needs of beneficiaries in rural and agricultural areas, as a means of maintaining income levels in the event of weather-related losses affecting the crops, houses and properties of insured persons. The agreement was signed by IDB President, Luis Alberto Moreno and Thomas Erdulfo Nuñez, Chief Executive Officer of ICB, at the 16th annual FOROMIC in Guadalajara, Mexico. FOROMIC is the leading conference on micro, small and medium enterprise development in Latin America and the Caribbean

At present, Belize remains one of the most underinsured countries in the Central American and Caribbean region with only 15% of households investing in some form of insurance coverage. The vast majority of the country’s population, many of whom live below the poverty line, remains exposed to extreme financial hardship when faced with the unexpected loss of assets and family members as a result of natural disasters and catastrophic events. This significant gap is largely attributed to general unaffordability of insurance, and leaves rural low-income families particularly vulnerable. Such losses are often the leading cause of defaults on loans held at Credit Unions and banks. Since its founding thirty-two years ago, ICB has maintained a goal of satisfying the needs of that segment of Belize’s population who have limited or no access to insurance coverage. The recently signed micro insurance project is clear evidence of ICB’s commitment to making insurance available for low-income people.

The project was developed by the Multilateral Investment Fund (MIF) of the IDB Group after extensive consultations with the Supervisor of Insurance, the Belize Credit Union League, financial institutions, private sector representatives and microfinance end beneficiaries in Belize.   A non-reimbursable grant being provided by the MIF totaling US$730,000 will accompany counterpart contributions by ICB for a total project value of US$1,015,150.00. The project will fund a team of highly specialized consultants who will work with the staff of ICB and participating Credit Unions to: (i) design and commercialize micro insurance products; (ii) implement financial literacy and training programs; and (iii) develop knowledge on the impact of micro insurance on low-income populations.  Some specific activities will include: market and product validation, IT and systems diagnostics, financial education and training of trainer programs, conducting a feasibility study on using a mobile platform for product sales and designing and implementing a monitoring and control system.

At the end of this 3-year project, it is anticipated that over 10,000 low-income households countrywide will have directly benefited from the introduction of micro insurance in Belize. It is expected that at least 30% of the beneficiaries will be female-headed single-parent families, together with women entrepreneurs, rural farmers and low-income urban families. The number of indirect beneficiaries is expected to total 40,000 low-income persons whose income is derived primarily from rural and agricultural economic activities.

When asked about his vision for this project, ICB CEO Nuñez commented that ‘Because ICB has a strong and committed management team that consistently undertakes to grow, innovate and try new markets and products, we are confident that the project will do extremely well and will have a tremendous positive impact on our customers.’

The Multilateral Investment Fund (MIF) is funded by 39 donor countries (including Belize) and is the largest international technical assistance provider to the private sector in Latin America and the Caribbean.  The MIF supports private sector-led development and economic growth benefitting low-income populations, their businesses, farms, and households with the aim of offering low-income people the tools with which to boost incomes by accessing markets and by accessing the skills needed to compete in those markets. 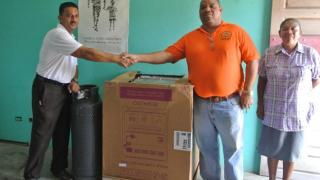 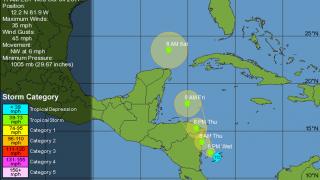 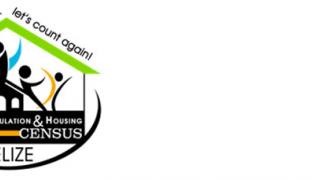