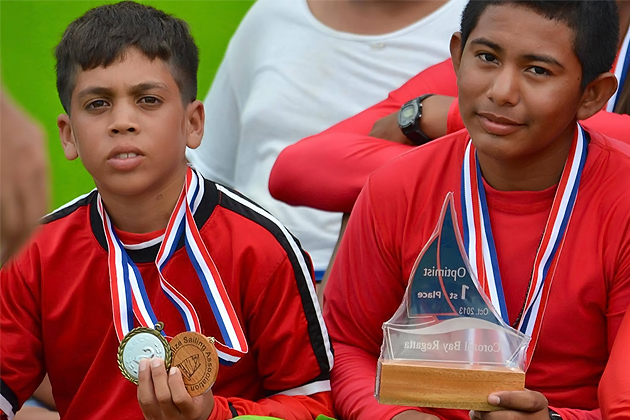 It’s the mighty San Pedro Sailing Club that is making waves all around the country and regattas they compete in. After a successful golf cart wash fundraiser to help them travel to Corozal Town, the sailing team was able to travel and compete at the Corozal Regatta over the weekend taking the first and second place spots.

It was Jorge Oliverez and Kevin Velasquez of the San Pedro Sailing Club who took first and second place, respectively, at the Corozal Regatta that took place over the weekend. Taking the third place spot was Antonio Ricardez from Belize City. The Junior sailors from San Pedro did such a great job that they also managed to that the 8th, 9th, 10th, 12th and 15th place spots in the regatta, all in the top 15 out of the 34 sailors! 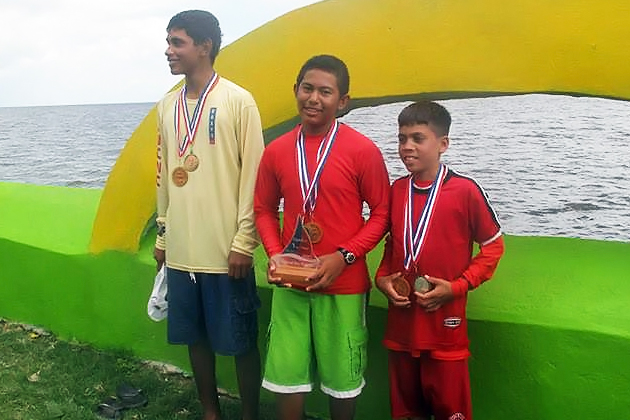 Caye Caulker Community Moves toRevive Sailing
The junior sailors are keeping a busy schedule too. This weekend they are hosting the sailors from Caye Caulker for their first ever training session for when the sailing team receives their boats next month. On Sunday, October 6, 2013, 20 persons from a wide cross section of Caye Caulker community joined in the inauguration of the Caye Caulker Sailing Club. Alan Usher, Development Board Member of the Belize Sailing Association (BzSA), was on hand to witness elections for the principal officers of the new club and oriented the attendees with a presentation on BzSA, BzSA’s development and training scheme and the Optimist program. The newly elected Board members are Neal Bradley, Chairman; James Dombrowski, Treasurer, and Shari Trejo, Secretary.

The new board undertook to urgently launch its Optimist program for Caye Caulker boys and girls up to the age 15 and to fully participate in the upcoming regatta year of 2014 and revive the annual Easter regattas at Caye Caulker which was a favorite for sailors in Belize, especially the traditional classes of sailboats. This new club is expected to help preserve a proud culture of shipwrights and boatmen that originated in Caye Caulker, while creating a next generation of competent seamen and ‘sea-women.’ 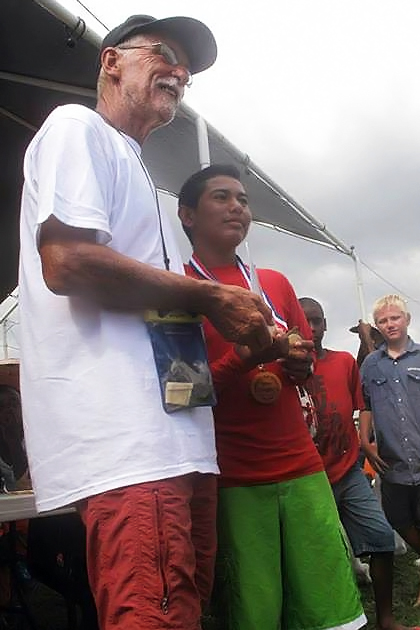 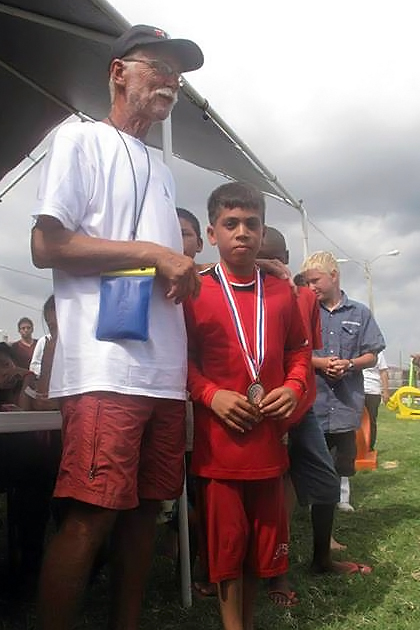 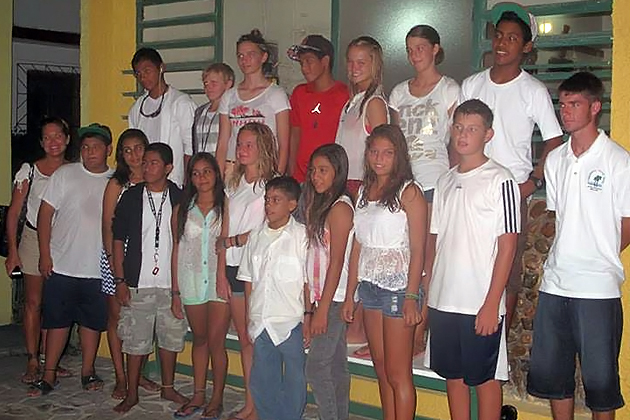 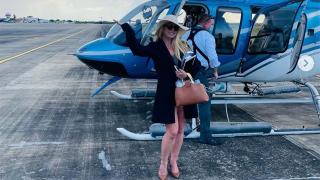 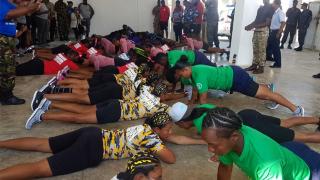 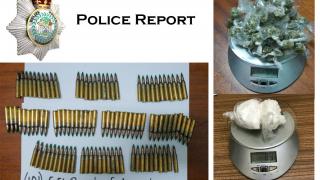