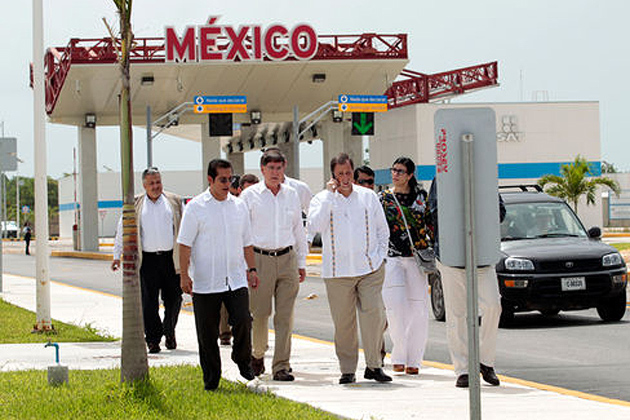 Belize and Mexico Work Together To Combat Narco-trafficking

Belize and Mexico are discussing a security accord in response to an influx of international criminal organizations increasingly targeting the Central American country as a transshipment point for illicit drug shipments.

Top diplomats from the neighboring countries met in late August to discuss an agreement that would beef up security along the 251-kilometer border, which largely snakes along the Hondo River.

Mexican Foreign Secretary José Antonio Meade and his Belizean counterpart Wilfred Erlington visited the border and concluded a bi-national agreement on confronting narco-trafficking is a priority.

“We both recognized that Belize is the portal, one of the first lines of defense in terms of the southern border” stated Meade in the meeting. “And that is one of the topics we went into in some depth, and the commitment is there for us to work together to ensure that our borders are kept safe and secure.”

Elrington added: “We are going to work on security; we are going to get our border committees to set up an agenda on that specific issue and we will follow it through periodically.”

With a 386-kilometer Caribbean coastline and inland borders with Mexico and Guatemala, Belize has become an increasingly important transshipment point in Central America for drug traffickers. Mexico’s violent Sinaloa and Los Zetas cartels are reportedly operating in the country, moving as much as 10 tons of cocaine through the Caribbean coast of Belize annually.

Mexico is Belize’s second largest trading partner and trade between the two countries increased nearly 100% from 2002-2012, reaching US$125.9 million last year, according to the Mexican Foreign Relations Office.

“There is much that businessmen are doing together but if we get the correct legal framework together … it will create good opportunities,” Meade said. “We will take the relationship between Belize and Mexico to the level that we both want.” 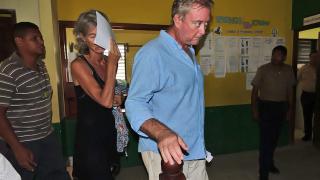 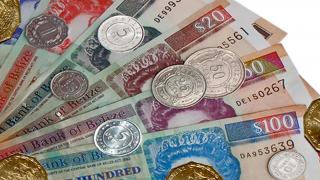 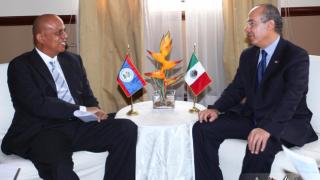