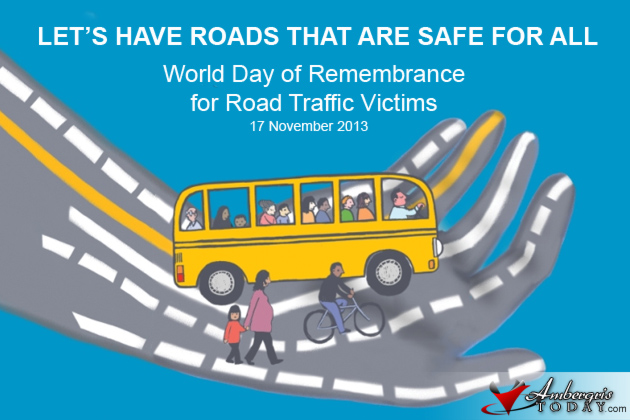 The Ministry of Finance and Economic Development Road Safety Project, in its approach to promote Road Safety, seeks to encourage everyone in Belize to recognize the World Day of Remembrance for Road Traffic Victims. This day was adopted by the United Nations in October 2005 and held on the third Sunday of November each year (Sunday, November 17, 2013) – to remember the many millions killed and injured on the world’s roads, together with their families and many others also affected, as well as reflect on the tremendous burden and cost of this daily continuing disaster.

Why is this day important?
Because…
* It draws attention to the devastation caused and calls for government action;
* This day creates a link between road victims throughout the world;
* Lack of information about this catastrophe provokes social indifference;
* The number of people killed and injured on the road represents the largest human-made disaster;
* Modern societies tolerate enormous numbers of victims of wholly preventable technical risks;
* We remember lost lives and evoke the names of real people, who deserved to be alive today, to have fulfilled their dreams.

It is worth remembering that the Global Status Report on road safety: time for action; Geneva, Switzerland: World Health Organization; 2009, highlighted that road traffic crashes kill nearly 1.3 million persons every year and injure or disable as many as approximately 50 million.

In Belize in 2012, 69 people lost their lives as a result of road traffic collisions. Most of these collisions could have been minimal impact on lives which is the impetus for the Belize Road Safety Project. This project promotes the Safe System approach starting with “slight” improvements on our roads; promoting the respect of speed limits; promoting responsible use, care and purchase of vehicles in which users will lead to proportionally greater safety outcomes. In addition, attention is given to vulnerable road users such as pedestrians (people), bicyclists and motorcyclists.

A prayer to be read in churches on Sunday, November 17, 2013:
“This Sunday is the World Remembrance Day for Road Traffic Victims. I invoke the compassion of the Lord for all those who have tragically lost their lives on the road. I ask God to support the injured, often suffering for life, as well as their families, who help them in their trials. I call on the motorists for carefulness and responsibility, so that all drivers will always respect others” – Pope John Paul II 2001. 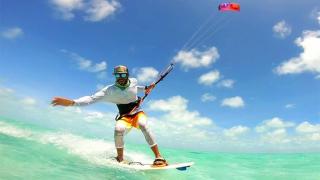 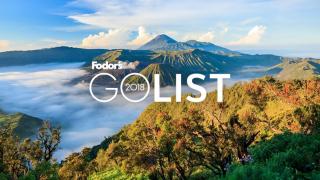 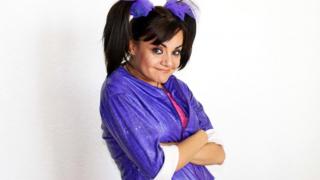