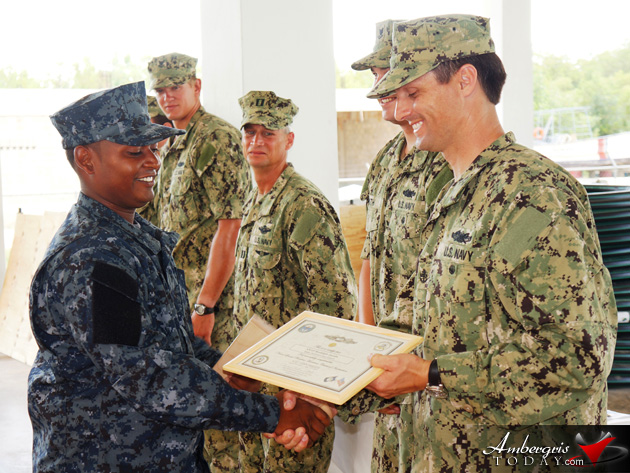 Graduation Ceremonies were held on Wednesday, May 15, 2013 for 24 members of the Belize National Coastguard and five members of the Anti-Drug Unit (ADU), who all completed a 5-week intensive Special Warfare Operations Course.

They were trained by Special Warfare Combatant Crewmen of the US Navy. The course covered Navigation, Small-Boat Handing, Communications, Board Search and Seizure, Vectoring, Radar and GPS Operation, Weapon-Handling Skills, and Waterborne Techniques.

The keynote address at this morning’s ceremony was delivered by Vice Admiral Joseph D. Kernan, Deputy Commander of US Southern Command, headquartered in Miami, Florida. Commander of the Belize National Coastguard, Rear Admiral John Borland thanked the US Navy for their assistance and presented a plaque of appreciation to Vice Admiral Joseph D. Kernan. The plaque bears the image of a boat with members of the Belize Coastguard Seal Team on Board. 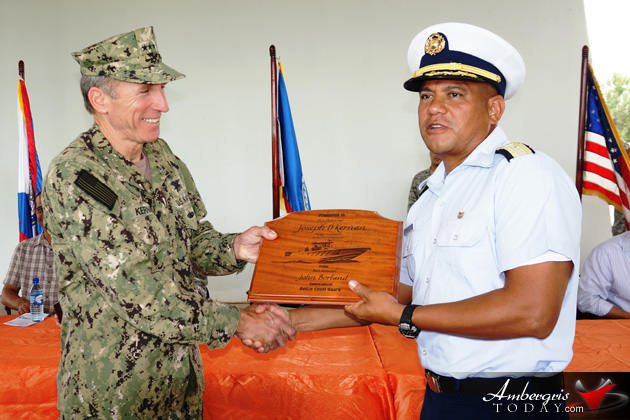 The Graduation Ceremonies took place at the Belize National Coastguard Headquarters at Mile 4 ½ on the George Price Highway. 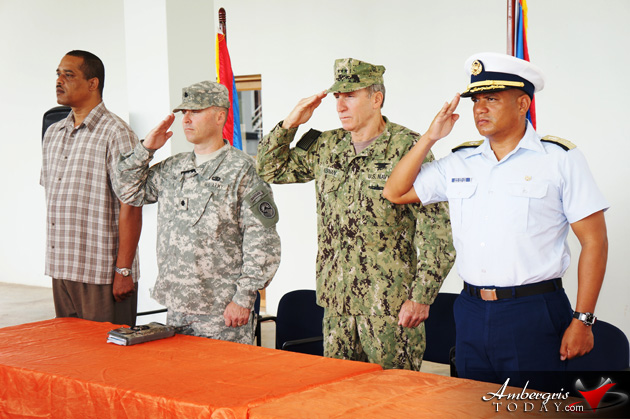 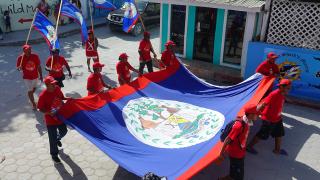 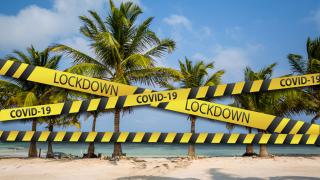 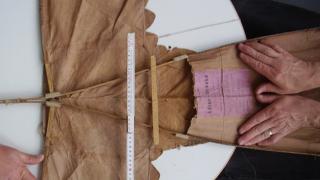