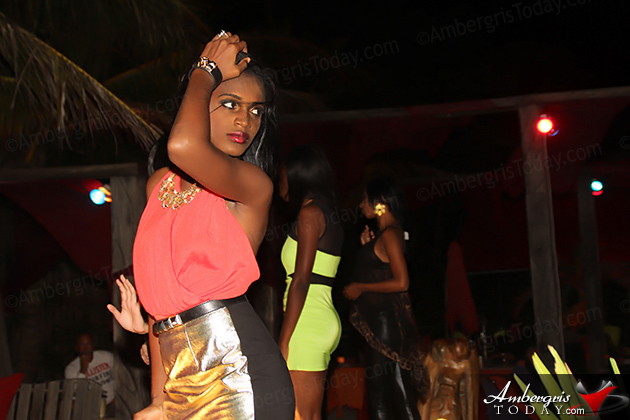 The Miss Tourism Belize Pageant is coming to San Pedro on March 30, 2013, but before the selection of the new representative for Belize took place, licensed franchise holder NM Productions held a Roadway to Malaysia fashion show at Kama Lounge this past Saturday, March 9, 2013, to promote the pageant and showcase the beautiful contestants.

The nine contestants were introduced to the excited gathering at Kama Lounge and they showcased the latest spring and summer fashion clothing of Foreva Fancy Boutique. Entertainment between segments was provided by Kama Lounge which included fire dancers, singers and dancers. At the end of the show, those in attendance had the opportunity to meet and mingle with the contestants.

San Pedro will be represented at the Miss Tourism Belize Pageant by Miss Adriana Haylock; the pageant will take place at the Paradise Theater on Saturday, March 30, 2013, during the Easter festivities. The nine contestants are: 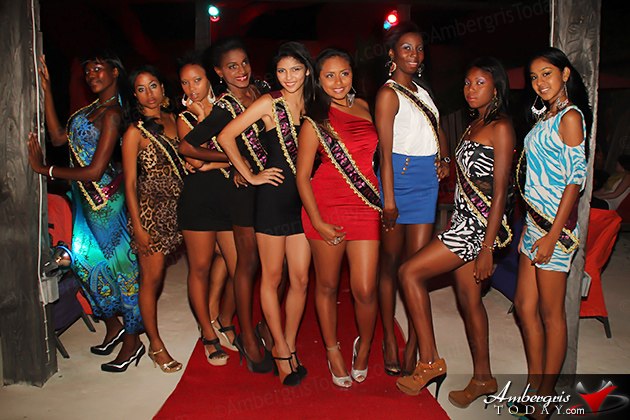 The Miss Tourism Pageant will be the first of many to be held in the country by licensed franchise holder NM Productions. The company was tasked with organizing, training, and selecting of participants, thereafter selecting judges of high reputation, to make a final selection of delegate, who will represent Belize in Malaysia in December of the current year.

After the new Miss Tourism Belize candidate is selected, she will undergo rigorous training in marketing Belize as a destination, tourism, etiquette classes, modeling, public speaking, enhancing of talent and body sculpting to be the best prepared possible.

NM Productions, is owned and operated by Miss Nefretery Nancy Marin and Mr. Louis F. Diaz, who recently partnered with Miss Marin, who actually won the Miss Tourism in Brazil in 1997, the first ever international event won by our beautiful country. NMProductions is a locations management company and a modeling agency.

The event will have the participation of a highly recognized location scout from Lake Tahoe, California, as a distinguished judge, who has scouted and managed locations for studious such as Walt Disney, MGM, Castle rock, among others. She has also won numerous awards, too numerous to list.

The contacts that the scout brings and her wealth of knowledge of the film industry, photography and general marketing of locations will definitely help to promote Belize to more than just a vacation paradise, but also that of film locations

It is with this prospect of a brighter future for the tourism industry that NM Productions forges ahead with the promoting of Miss Tourism Belize, which will enhance and promote Belize in a new market arena in the Asian community, in Malaysia.

Make sure you visit the Miss Tourism Belize website for more on the contestants: www.misstourismbelize.com 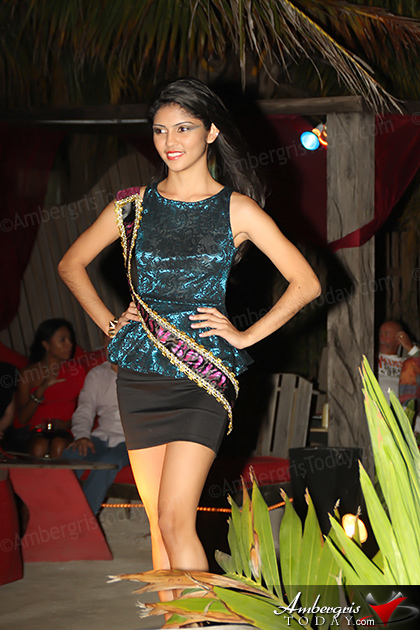 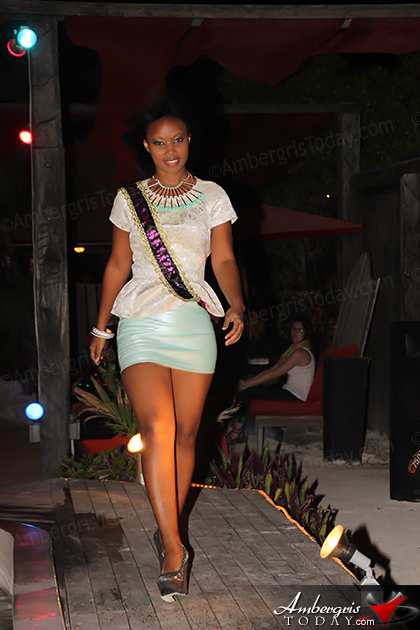 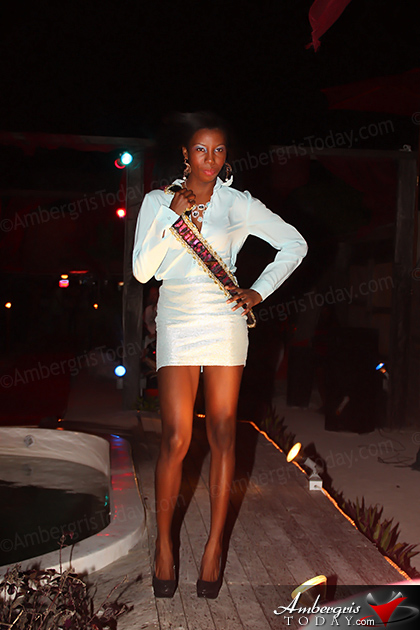 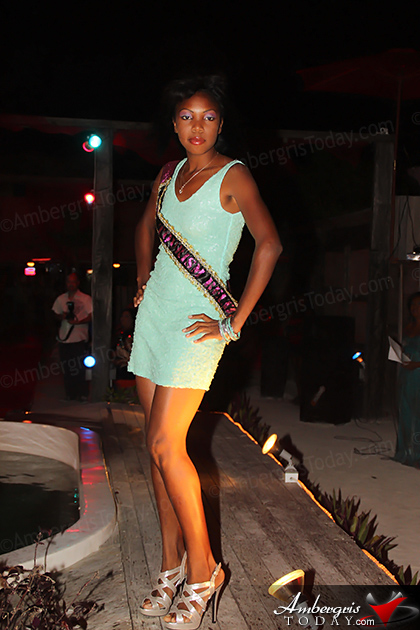 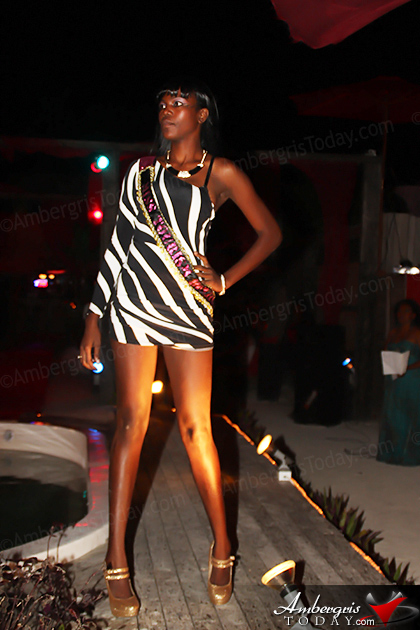 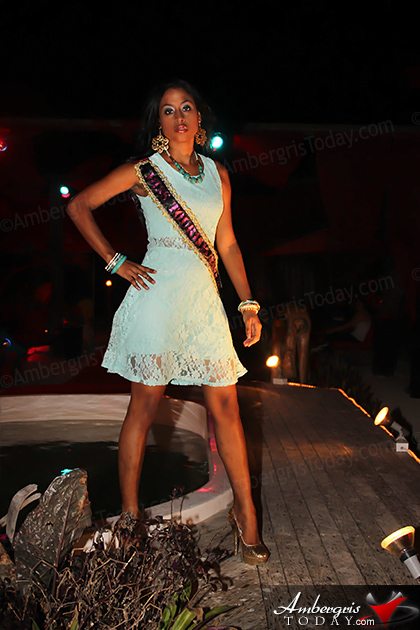 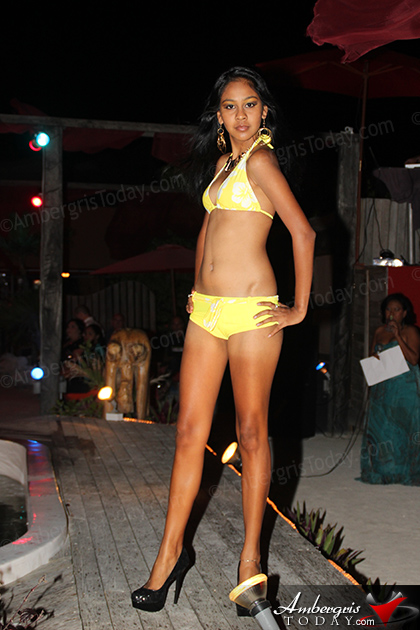 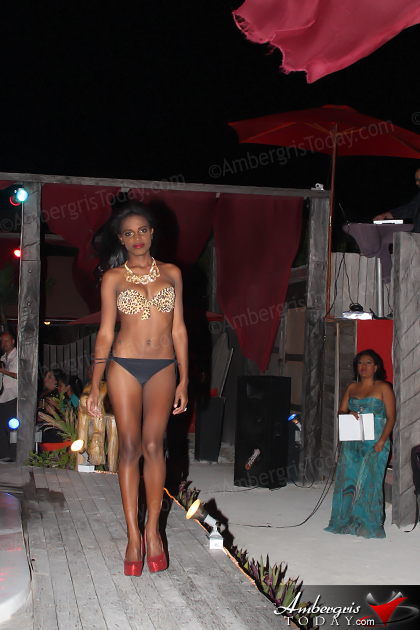 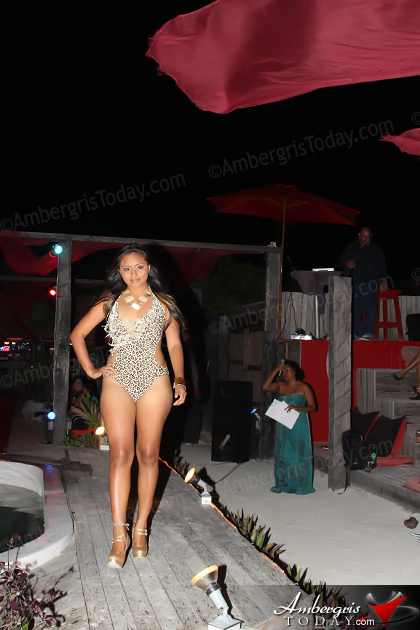 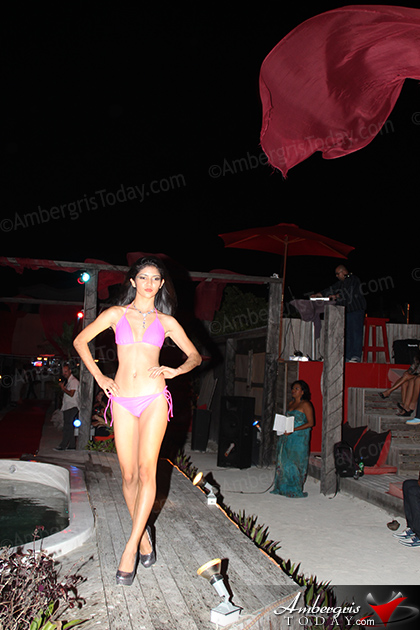 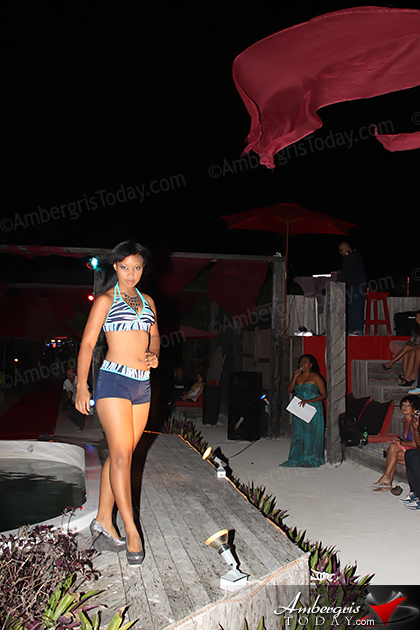 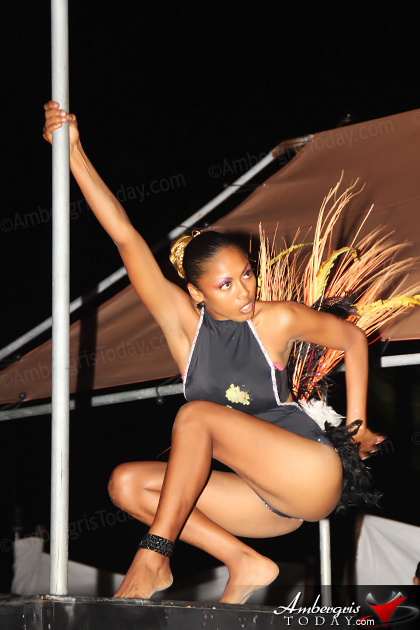 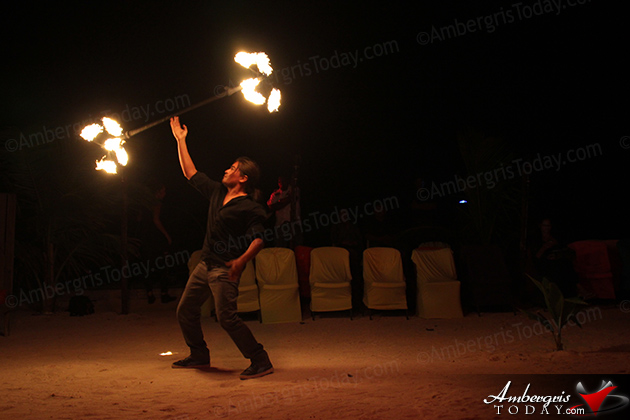 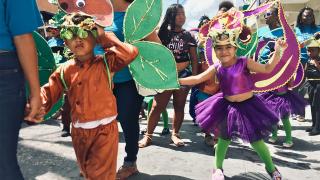 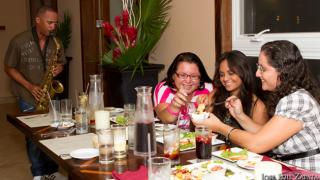 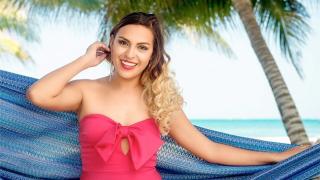