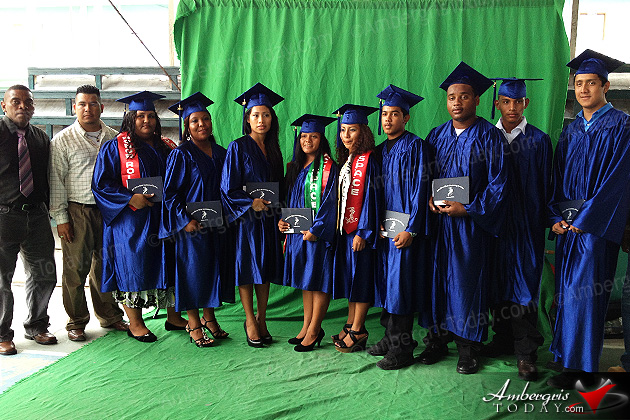 San Pedro Adult Continuing Education (SPACE ) is the new name given to what once used to be St. Peter’s College. After running into administration problems and closed down by the Ministry of Education, San Pedro Junior College was given the license to operate this adult education institution. Others refer to this new school as San Pedro High School Night Division because it is employing high school teachers and following a curriculum similar to San Pedro High.

This past Sunday, June 16, 2013, SPACE held its historic first graduation ceremonies for nine seniors who proudly marched up the aisle at the Angel Nuñez Auditorium in their blue gowns.  The emcee Alex Nuñez welcomed Salutatorian Sheila Olivarez to greet the many friends, relatives, spouses and boyfriends to the ceremony.  The invited guest speaker, Mr. Clive Welch of Lighthouse Christian Radio, concentrated on impressing unto the graduates the many useful meanings of the word “continuing” and coaxed the graduates into setting high goals and pursuing their dreams.

The graduation ceremony was held under the kind patronage of Board Chairman, Mr. Algemiro ‘Milo’ Paz, who along with his wife distributed diplomas, awards as well as gifts. Topping the Class of 2013 of SPACE was Miss Lupita Dominguez who was honored as Valedictorian. The honors of Vote of Thanks went to Miss Felicia Rejon.

Thus came to an end a very touching historical ceremony of SPACE that operates under the banners of San Pedro Junior College and San Pedro High. The Institution is also running a program for The University of Belize offering a Bachelor’s Degree in Tourism. The graduation ceremony for SPJC is set for July 6. 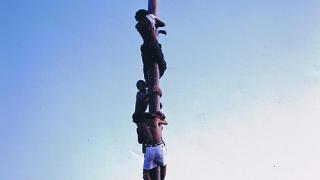 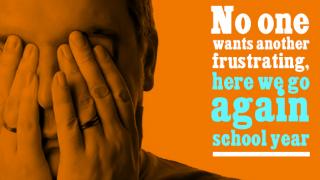 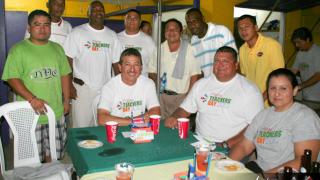