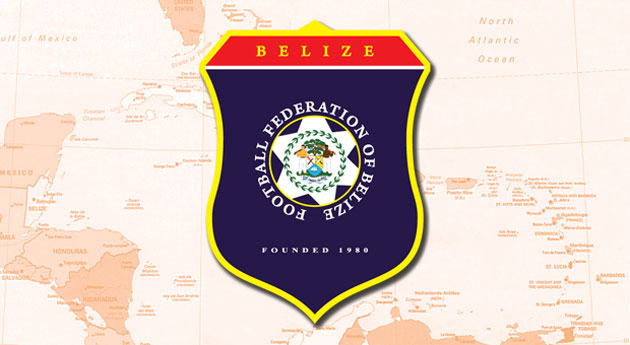 Football Federation of Belize regrets to inform the general public and football supporters of the sad reality of our football. The Premier League of Belize Champion02 for this year, the Belmopan Bandits Football Club, will not be able to participate in the CONCACAF CHAMPIONS LEAGUE 2013-2014.

Since it has been determined by CONCACAF stadium inspectors, that while improvements have been made to some of the stadium’s infrastructure, the stadium still does not meet the minimum standard requirements for CONCACAF CHAMPIONS LEAGUE.

One of the areas of most importance is the lighting. The minimum requirement is 800 lux throughout the field of play. Since all of the CHAMPIONS LEAGUE matches are broadcasted in High Definition. At the moment the lighting fluctuates from 300-1100 lux in some areas of the pitch.

Other requirements for participation in CONCACAF CHAMPIONS LEAGUE are as follows:

Improvements of the field of play; that is that we need to grow more grass on the field.
Air conditioned locker rooms for referee and players.
A minimum of 12 shower stalls and toilet facilities in each locker room for players.
Install hot and cold water shower in each locker room.
Install a standby generator for emergency lighting.
Identify 3 five star hotel in the vicinity of the stadium.

These requirements, while some of them can be achieved in the immediate future, some we will not be able to. For this reason we are left out of the CHAMPIONS LEAGUE again.

The Football Federation of Belize is still committed to having its Champion participate in CONCACAF CHAMPIONS LEAGUE TOURNAMENT, since the Federation has gotten commitment from CONCACAF and FIFA to work with the Federation in finding ways to bring the stadium in Belmopan up to the required standard.

Furthermore the Federation will invite clubs from neighboring countries to give the Belmopan Bandits Football Club the opportunity to engage in International friendly matches.  The Bandits have earned this right.

The Football Federation of Belize (FFB) remains committed to the development of football and will partner with all our stakeholders to ensure that international football competitions can be a reality for our Belizean players and spectators in the very near future.

Together we will accomplish our objectives. - END - 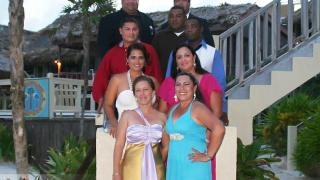 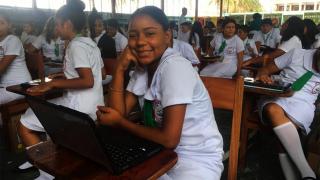 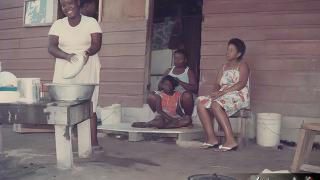 A Look Back At The Garifuna Of Belize