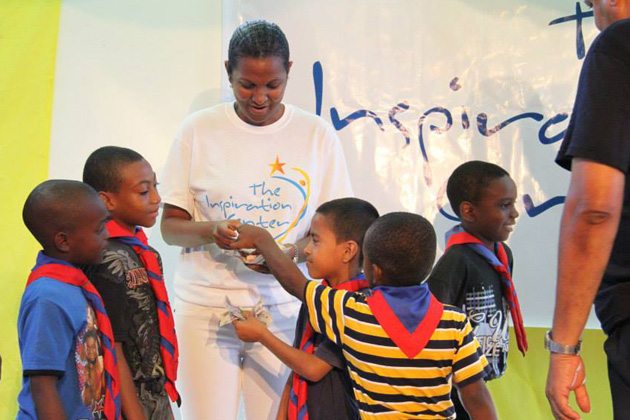 The Special Envoy for Women and Children, Mrs. Kim Simplis Barrow and CARE-Belize once again hosted a nationwide telethon to raise funds to complete and equip the Inspiration Center. The telethon was held on Saturday, June, 1st, 2013, at the Bliss Center for the Performing Arts and locations countrywide. 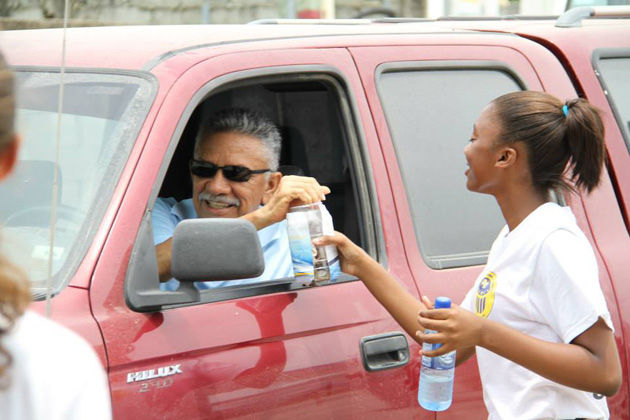 The second Inspiration Telethon was another success as the $500,000 fundraising target was met and surpassed. A $514,132.85 in pledges and donations was reported at the end of the event on Saturday. The community of San Pedro also played a very important part of the telethon and through the efforts of many volunteers and donors was able to raise $14,303.39 for the cause.

Similar to last year, persons were able to donate by credit card, text, checks, wire transfers, cash at various booths, buying promo items and by billing to their BTL and Smart post-paid accounts. The donations poured in from all across the country, and number of presentations were made at the Bliss during the live broadcast of the 10 hour event.

The largest donations came courtesy of the Belize Social Security Board, which presented the second installment of $50,000 from its pledge of $150,000 to be paid over three years; Belize Natural Energy Charitable Trust and the Florida Caribbean Cruise Association each presented $50,000. Just minutes before the 6 o’clock totals were presented, a true angel to Belize’s children with special arrived. In an act of extreme generosity, Mr. Jack Chawla presented a blank cheque to be made out for whatever was needed to meet the target. His donation was $92,015.97! In addition to the corporate donors, there were many touching moments as children, several of whom have disabilities, brought their piggy banks filled with their life savings to contribute to the cause. 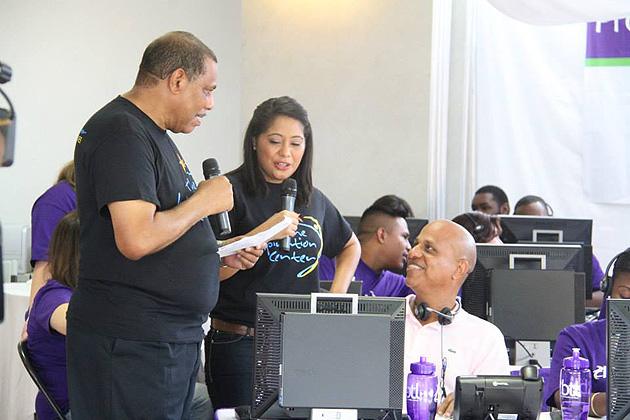 Mrs. Barrow expresses her sincere appreciation and gratitude to everyone who contributed to the telethon’s success, including thousands of corporate and individual donors, the technical partners, media houses and the many volunteers, performers and emcees! The actual earnings are still being tabulated as funds are still coming in. The event’s success will allow for the purchase of equipment for the Inspiration Center, which the Special Envoy hopes to have operational by the end of 2013.

The center is estimated to cost a total of $3Mil Bze; $1Mil of which was raised in the first Inspiration Telethon on June 30, 2012. It is hoped that with the continued support from the Belize public and business community that the doors of the Inspiration Center can open by the end of this year.

Construction of The Inspiration Center at 1.5 mile on the George Price Highway is well underway and the funds raised this year will be primarily used for the purchase of specialized equipment to provide physical and occupational therapy, medical care, recreational activities and other services catered to the needs of children with disabilities. The center will also serve as a community center with after-school classes for disadvantaged children from the surrounding communities. 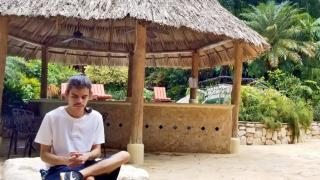 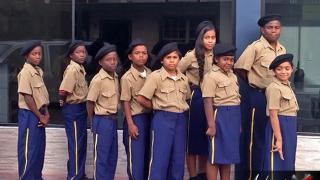 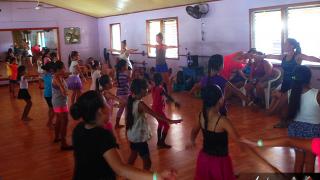