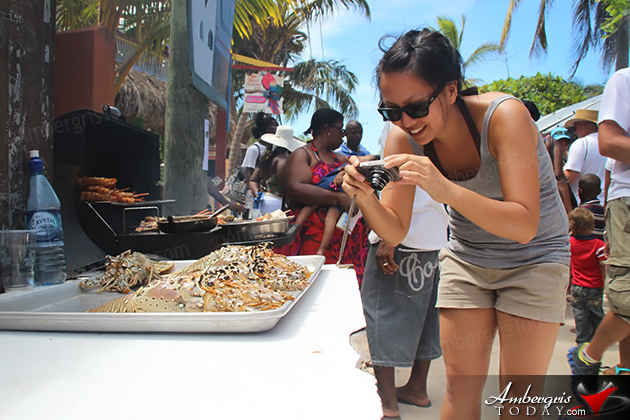 After a week of Lobster Fest in San Pedro Town, Ambergris Caye, Belize, it was time for the neighboring sister island of Caye Caulker to come alive with their Lobster Festival. It was another three days of celebration that had the “Go Slow” island in super fast mode with thousands of visitors from around the country and abroad invading the quiet island.

The judges of the pageant were Ms. Andrea Polanco, Mrs. Betty Longsworth and Dr. Dionne Chamberlain and the following titles/prizes were awarded to the contestants, awarded the contestants:

•Miss Cooperative – Contestant who the committee viewed as cooperating the most during practices and events, and always gave 100%. (Miss Sherylee Dawson)
•Miss Amity – Chosen by the contestants via secret ballot; given to the contestant who they thought was the friendliest and easiest to get along with. (Miss Sasha Jimenez)
•Miss Popularity – Chosen through community votes via the sale of Miss Popularity tickets.  (Miss Mercedes Requena)
•Miss Creativity - Chosen by Secret Judges based on the most creative and overall best looking float. (Miss Annaelli Marin)
•Miss Photogenic – Chosen by the Lobster Fest Committee. (Miss Annaelli Marin) 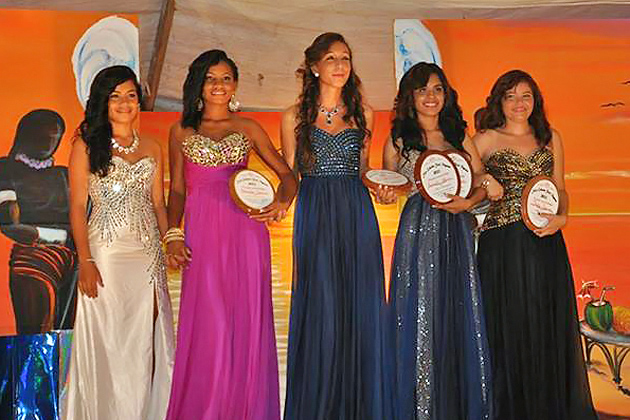 The official opening ceremony for the Caye Caulker Lobster Festival took place the following day, Saturday, June 29, with the recently elected Chairman of Caye Caulker, Mr. Wayne Miller, welcoming everybody to the celebrations, a dance presentation by the Belize National Dance Company and live music by the Youth Connection Band and guest entertainer Lord Rhaburn.

Lobster Festival attendants got to enjoy the island life that Caye Caulker has to offer with plenty of delicious lobster at every corner, loads of entertainment all over the island and a great party atmosphere for the rest of the weekend. 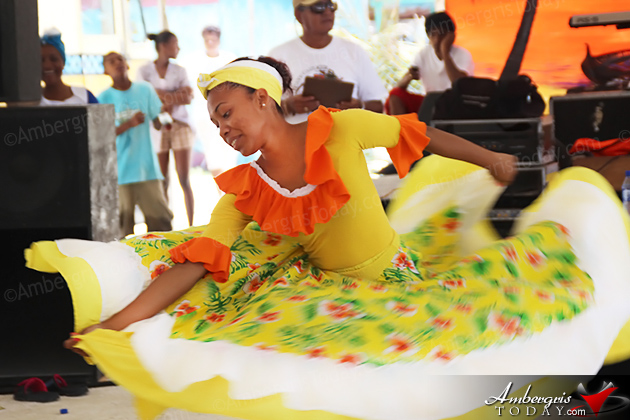 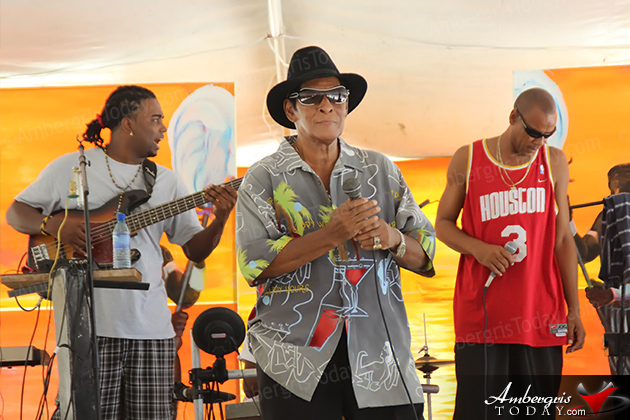 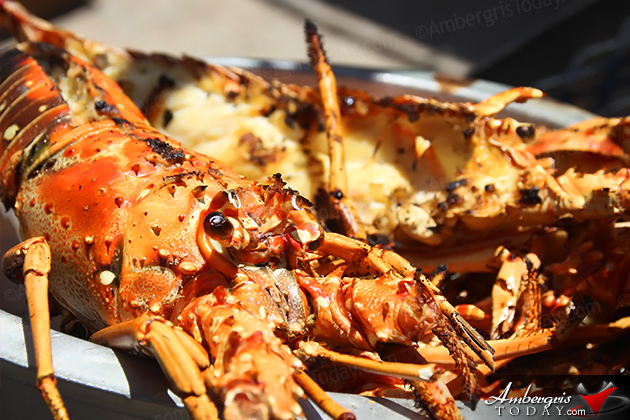 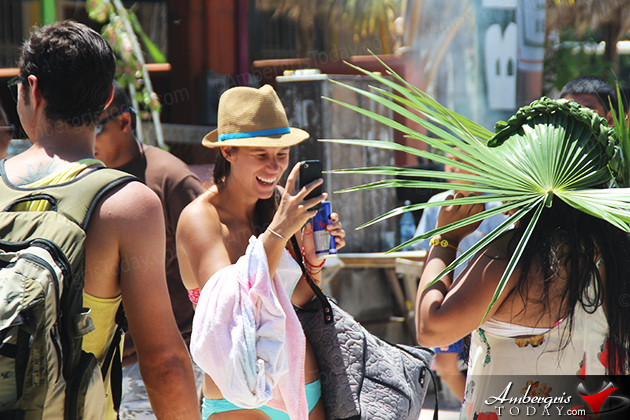 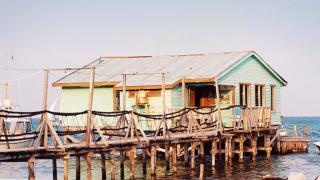 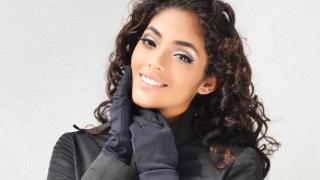 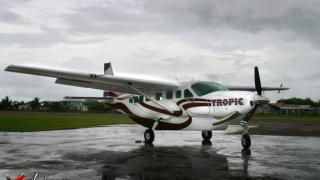