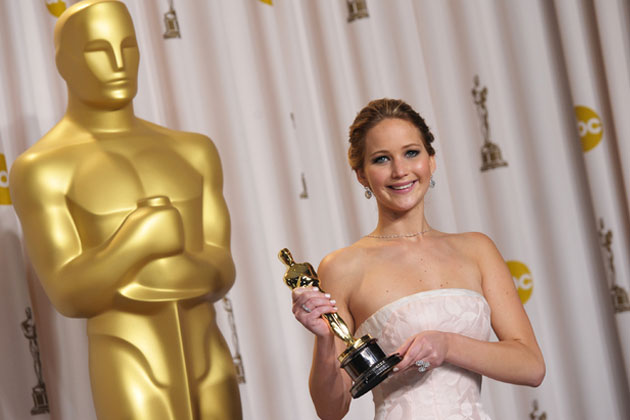 It is a known fact that Belize is becoming a favorite hot spot for celebrity A-List actors. With the popularity of the country increasing day by day, more Hollywood celebrities are discovering Belize and finding out what beautiful haven our lovely country is.

Amongst those celebrities who visit Belize have been big Oscar-winning actors, including recent Academy Award winning actress Jennifer Lawrence.  The 22-year-old actress won the Best Female Actress in a Leading Role last night, February 24, 2013, for her work in the film Silver Linings Playbook, beating out Zero Dark Thirty‘s - Jessica Chastain, The Impossible‘s - Naomi Watts, Beasts of the Southern Wild‘s  - Quvenzhane Wallis, and Amour‘s - Emmanuelle Riva for the honor. 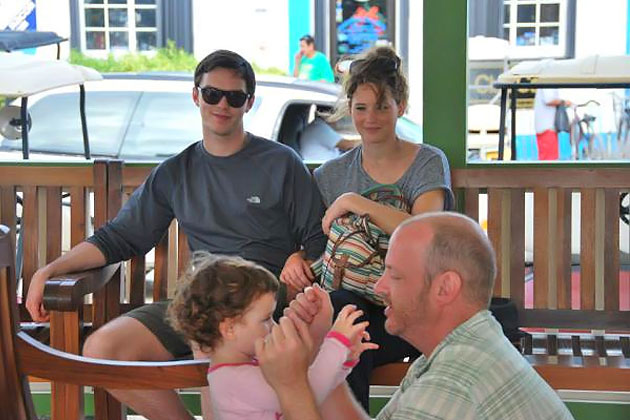 Jennifer had only been an Oscar nominee when she visited San Pedro, Ambergris Caye in December 2011. During one of her press interviews while promoting her new movie roll, Jennifer mentioned that she had an “UnBelizeable” vacation and her trip to paradise was also courtesy of The Oscar’s as it was included as part of her ‘goodie bag’ for being an Oscar nominee.

But Jennifer Lawrence is not the only Oscar-winning actress to have visited San Pedro, Belize; others include Michael Douglas and wife Catherine Zeta Jones, Harrison Ford (Oscar Nominated) and rumors of Halle Berry and George Clooney on Ambergris Caye were plentiful. We only assume that there have been others we don’t know of as resorts on the island are very hush hush when it comes to catering to their celebrity clients, while some stay at super secluded and exclusive resorts.

With Belize’s popularity on the rise, it will not surprise us to see more A-List celebrities vacationing in our country, where they come to find peace and tranquility. Have you spotted or taken pictures with other famous celebrities in Belize? Let us know! 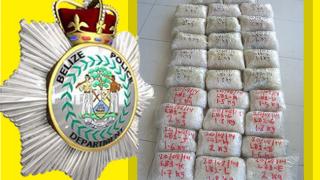 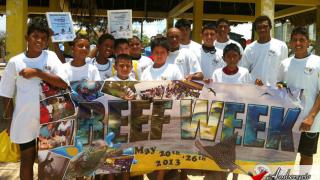 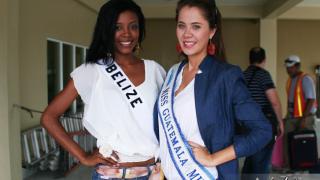