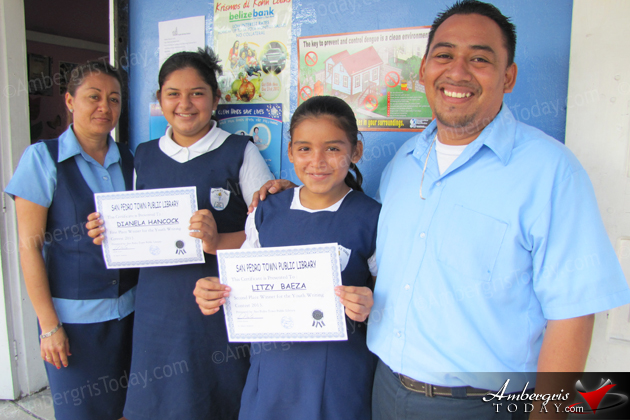 Rules that were considered by the team of judges.

1. 150 - 200 words
2. At least 3 paragraphs
3. Understanding the writers writing
4. Story (composition) must have a Beginning - Middle - Ending
5. Indicates much as possible that it is the child's own idea and performance. (Teacher's encouragement accepted)
6. Plus all grading rules as given by the librarian of San Pedro Town Library.

A special awards ceremony took place on Thursday, February 14, 2013 at La Esmeralda Park next to the library. Teachers, Principals and students from schools were invited to attend the ceremony where the top three winners recited their essays. Congratulations to all winners and to everyone who submitted an essay. 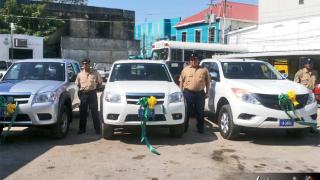 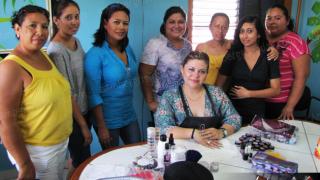 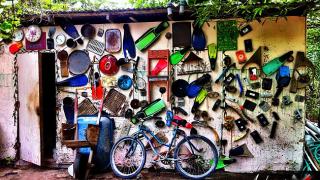