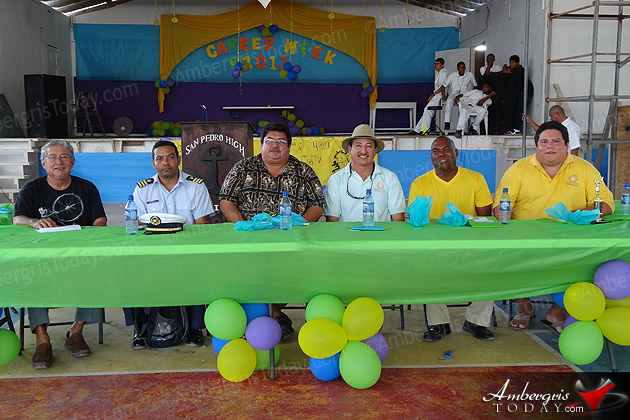 In an effort to stimulate students to start focusing on their careers, San Pedro High Teacher and Counselor Miss Alexis Guerrero organized a week-long program of events for career week.  Under the theme “If you can dream it, you can do it” students from all classes were introduced with positive ideas that make up a good career choice.

Throughout the week at specified times, students were facilitated with a Career Aptitude Test. Radiologist Benjamin Goldberg was guest speaker to a few classes as well as Therapist Nathalie Fuller.

To conclude the career week, a fair was held on Friday, February 8, 2013. At the fair, two students were given the opportunity to prepare for their career in emceeing. Enrique Alpuche and Monica Ack did a splendid job as emcees introducing the speakers and all the events.

Guest speakers included Mr. Bennet, Commandant of the Belize Coast Guard; Mr. William Neil, television personality of Channel Five; and Former Principal of San Pedro High and Motivational Speaker, Mr. Angel Nuñez. Mayor Daniel Guerrero also addressed the students and teachers, and awards were given to role model students in all class divisions. Science teacher, Mr. Ricardo Sedacy gratefully received an electric cooker and an electric paper shredder which he announced will be used by the science classes to recycle paper and in turn produce poster paper/construction paper and folders. 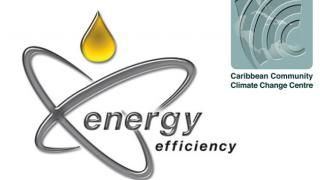 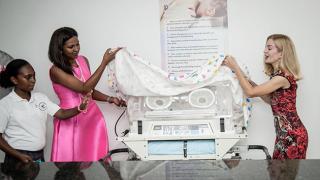 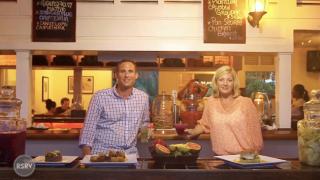