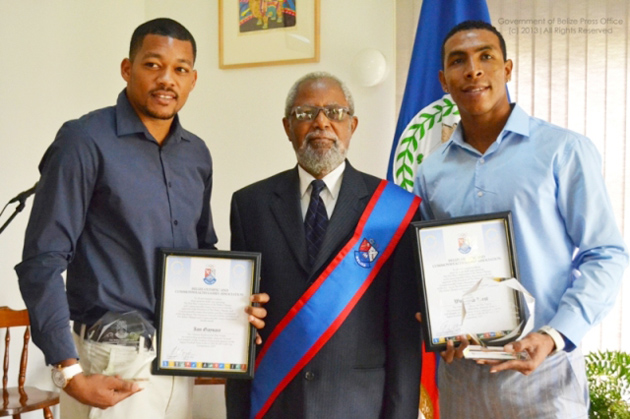 Two of Belize’s Football Players, Mr. Woodrow West and Mr.Ian Gaynair were awarded by the Belize Olympic Committee for their outstanding honesty and patriotism during their participation in the Gold Cup Tournament in the U.S.A. According to the committee their character exemplifies the aims and objectives of the International Olympic Committee.

"I am honored, I am proud to join hundreds of thousands of Belizeans in the United States and particularly in Belize to pay tribute to the Jaguar Football Team that took the name, the flag and the anthem of Belize to the international scene,” stated Sir. Colville Young, Governor General of Belize. “We did not win but we excelled in sportsmanship and even if we did not win, I want to remind you that every evening the sun goes down, but the next morning it rises again. Belize will have the opportunity to excel to defeat the world."

The Trophy was presented to the recipients on Tuesday, August 6, 2013, at Government House in Belmopan by H. E. Sir Colville Young. It will be recalled that the Belize Olympic & Commonwealth Games Association contributed the sum of $30,000.00 towards the team’s expenses for their attendance at these prestigious games. 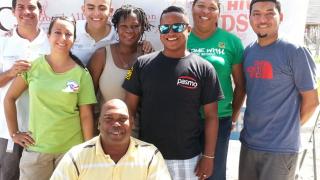 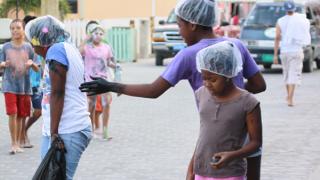 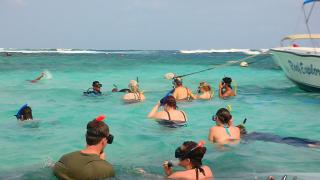