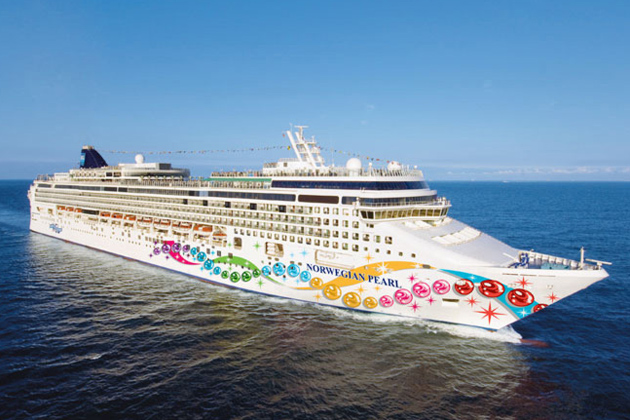 Belize City, August 7th, 2013- The Belize Tourism Industry Association (BTIA) remains firmly against establishing a major cruise port in southern Belize and the proposed memorandum of understanding between NCL and the Government of Belize.  The BTIA had previously made a public statement in relation to this development at Crawl Caye and over the past couple weeks, has taken note of another option for development at Harvest Caye.  The BTIA opposes this proposed development in the south of Belize for the following reasons:

BTIA has publicly supported the National Sustainable Tourism Master Plan and continues to do so as it defines the long-term plan for sustainable tourism in Belize.  This plan was recently supported by government and clearly states that "pocket cruise tourism is the only acceptable form of cruise tourism on the south eastern coast of Belize."  The study was emphatic that southern Belize should remain an eco-friendly low impact destination. The BTIA supports this plan and the continued growth of the overnight tourism in this area.

The environmental damage the cruise port and quantity of persons from the cruise visits would cause to the pristine marine surroundings and the potential economic and natural resources lost is incompatible with long term sustainability and development of Belize's tourism industry.

The media has brought to the forefront a draft copy of the proposed Memorandum of Understanding with Belize Island Holdings.  There are concerns about some of the clauses in this agreement.  Government is giving significant concessions to a large international company for local development.

Local developers are not able to get these concessions nor is it feasible for government to be giving away these funds, to support a large multimillion company.  Belize cannot be giving away more than the country would receive.  The MOU is outlining tax exemptions for all necessary machinery and equipment, including specialized machinery and equipment and spare parts, building material, fixtures and fittings, terrestrial and marine vehicles, including aqua-sport equipment, to establish the port and mainland facility available under the Fiscal Incentive Act.  But it also entails the return of $4 of every $7 dollars collected in head taxes to the Cruise Line.

The current overnight sector, which is the mainstay of the tourism industry, with continued average growth can earn in excess of $2 billion dollars when compared to the average growth of the cruise sector over the same period as outlined in the Tourism Master Plan.

The National BTIA remains steadfastly opposed to the introduction of mass cruise tourism to southern Belize. The BTIA asks that government takes a step back and brings these proposals to the public and private sectors and together define a policy toward cruise tourism, develop policies and programs that will promote the long term economic, social and environmental well being of Belize.

The BTIA urges the Cabinet and the Ministry of Tourism to re-consider all the ramifications of this proposed project and reject it outright and immediately. 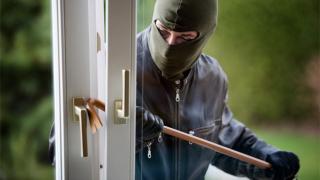 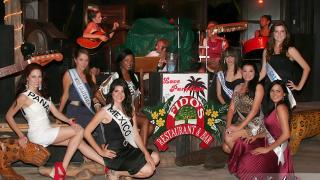 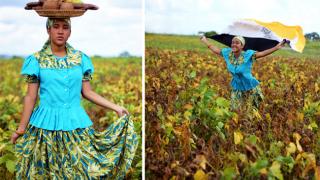 Tribute to the Belizean Garifuna