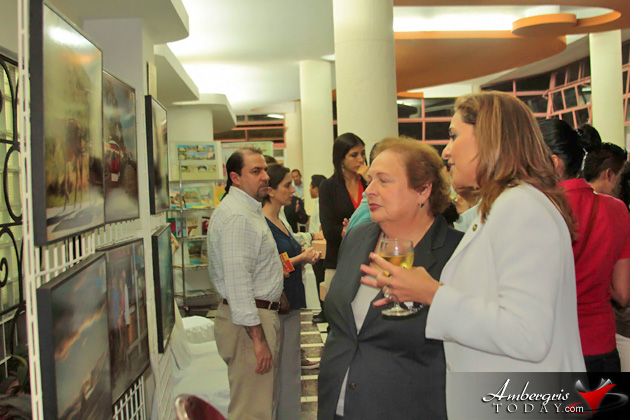 On September 7, 2012, the Salvadoran Ministry of Culture and the Embassy of Belize in El Salvador opened the exhibition titled “Discovering Belize” dedicated to our country as it was holding its September Celebrations.

The Intercultural House of El Salvador hosted the exhibition, which was done through the network of Houses of Culture, in order to bring together stakeholders in the cultural sector of sister (neighboring) nations.

The director of the Network of Cultural Centers, Angel Iraheta, was the representative of the Ministry of Culture who inaugurated the Belizean exhibition. He indicated that, “Belize is our guest of honor to show us the richness of their culture," throughout the month of September in which Salvadorans and other Central American countries celebrate their independence as well.

Ambassador of Belize in El Salvador, Celie Paz said that this exhibition will not only strengthen cultural ties between "our countries", but serves as a window to show the cultural diversity, "this is how we take the opportunity to also share our customs, our music and our cuisine.”

Celie Paz explained that when the Ministry of Culture proposed to have her host Belize as a guest in the house of Interculturalism, she started working with enthusiasm and came up with the theme “Discovering Belize”, since despite being part of Central America, there are still some aspects of Belize that are not of general knowledge to our Salvadoran brothers."

The month dedicated to Belize had an intense schedule that included an exhibition of photographs of former presidents of that country, typical Belizean cultural costumes, history and archeology, and sampling of typical Belizean cuisine, among other activities. 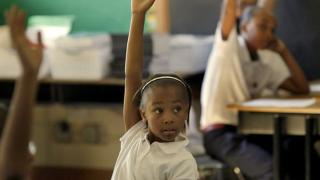 The Pride of Being the Teacher's Favorite