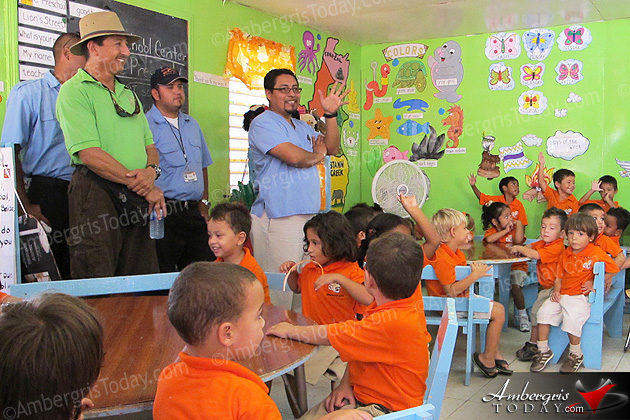 Wednesday, September 19, 2012, marked the one year anniversary of National Hero George Price's death and in honor of his memory, September 19 was added to the September Celebrations Calendar to be observed as National Service Day. Although it was not a public and bank holiday, Belizean citizens were asked to do some forms of community service project to honor the way the late Price lived his life.

As part of the September Celebrations Calendar of events for La Isla Bonita, National Service Day was observed by Mayor Daniel Guerrero and Councilors who were accompanied by members of the San Pedro Police Department, Fire Department, Traffic Department and Doctor Javier Zuniga of the Dr. Otto Poly Clinic, all of which visited the schools of San Pedro. 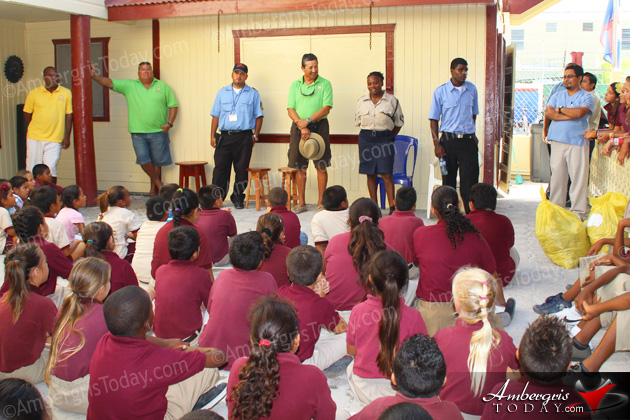 In honor and remembrance of Mr. Price, who was a humble servant of the people and dedicated his entire life to the betterment of Belizeans, Mayor Guerrero took time from his busy schedule to visit schools and formally introduce to students these members of community workers for them to know the persons working for the betterment of their island and country.

Students of San Pedro Town participated in the last educational event that was on the schedule of events for this year’s September Celebrations. The annual Social Studies competition took place at Central Park on Wednesday, September 19, 2012, where students from Ambergris Caye Elementary, Holy Cross Anglican School, New Horizon SDA School, The Island Academy and San Pedro RC School participated in the event.

Students were tested on their knowledge about the geography and history of Belize and after several rounds of competition taking the first place title was Leanne Vega of The Island Academy, Mariannie Luna of New Horizon took second place and Stephanie Keating of The Island Academy took third place. Congratulations to all winners and participants of this event. 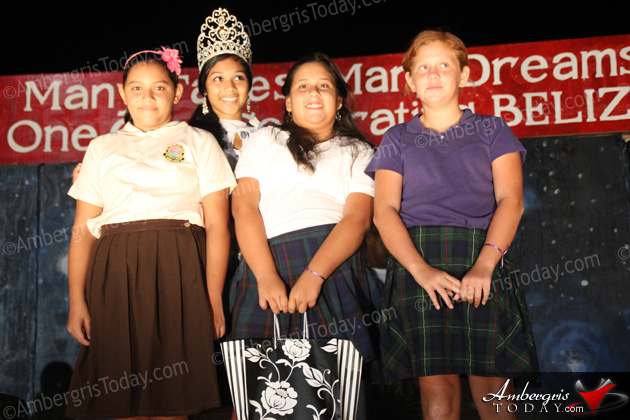 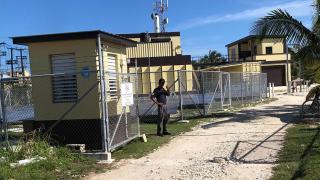 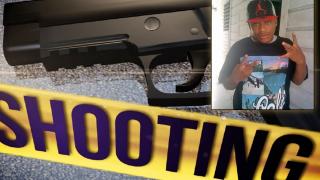 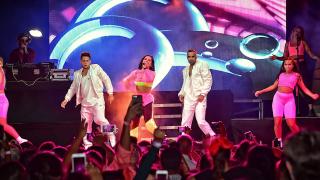