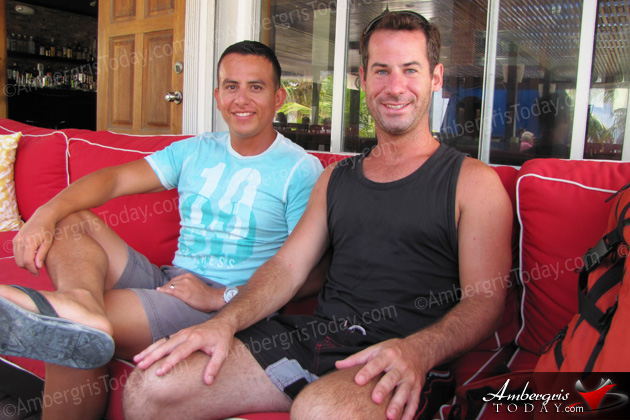 Is Belize the next Hollywood? New Movie to Start Filming in San Pedro

Who doesn't want to make it big in Hollywood?  Or be a famous rock star or famous actor/actress? It would be something great! Well our little country has quite the potential when it comes to movie making and in the future possibly be the next Hollywood.  Producer Matthiew Klinck of Make Belize Films has seen this potential and has put it to great use.

This year he premiered his first ever Belizean film "Kurse a dih Xtabai" that was filmed entirely in our rich Creole language, filmed in our beautiful country and had the participation of over 65 Belizean actors/actresses and film crew, making this film 100% Belizean.

Ambergris Today met with producer Matthiew Klinck who was elated to share with us some exciting news about the movie and more.

“First of all I am extremely happy to say that we have had an amazing run for 'Kurse a dih Xtabai;  it's been screened throughout the country and it is now time to take it internationally,” stated Matthiew. “The movie will be launched on the Make Belize Films website and will be available for purchasing for just $2.00US. This way the movie will be available to international viewers, movie critiques and bloggers.”

Matthiew also announced that works are already on the horizon for a new movie that will be filmed here on La Isla Bonita, San Pedro. He explained that the new movie will be a comedy based entirely on two police friends, Officer Rice and Officer Beans, who have recently graduated from the police academy in Belmopan, but with work and income not at its best, they decide to pull off a bank robbery on the island. Hence the name of this comedy will be title "Rice and Beans".

“Once again this film will be 100% Belizean and we will be conducting auditions in San Pedro in late October of this year and hope to start filming by November,” commented Matthiew. “We will be needing actors and crew; anyone wishing to be a part of this production will be more than welcomed to join us. Anyone willing to become sponsors are also welcomed.”

Matthiew Klinck will be working with Horatio "Chito" Guerrero who will be co-producing and acting in the upcoming film "Rice and Beans". Anyone interested in acting or beings crew member can contact Chito Guerrero at 610-4327. 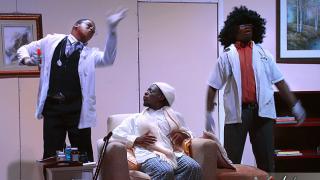 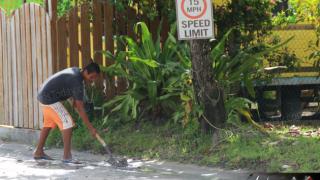 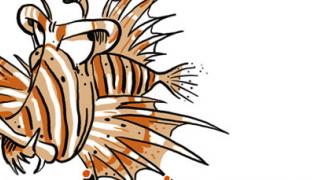