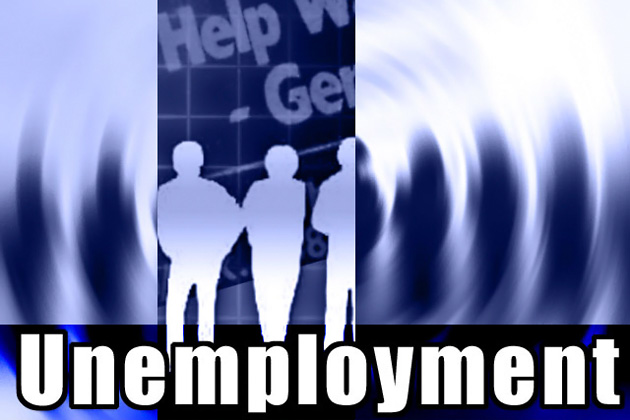 Sib Announces Results of the April 2012 - Labor Force Survey - The Statistical Institute of Belize conducted a national labor force survey in April 2012 to estimate employment levels in the country. The survey targeted 2,800 randomly selected households countrywide and obtained responses from about 85 percent of them. This amounted to almost ten thousand respondents (9,980). Approximately two-thirds of the respondents were of working age (14 years and over) and of that amount, 65.6 percent were either working or available to work. The remaining 34.4 percent were housewives, students and retirees who were no longer interested in working, and were therefore regarded as not being in the labor force.

As in previous years, young people (14 to 24 years) were most affected by limited job opportunities. During the month of the survey, they experienced almost the exact unemployment rate (25.3 percent) as in April 1998. Their unemployment rate was highest in the Belize (25.9 percent) and Cayo (29.70 percent) districts and lowest, at approximately 22 percent, in the northern districts and Toledo.

Growing at an annual average rate of 3.2 percent over the last five years, the employed population totaled 126,722 in April 2012. Of this figure, 57.2 percent were employed by private businesses and other non-government entities, 12.3 percent by the public sector, 26.7 percent self-employed and 3.6 percent were unpaid family workers. The median monthly income per worker was $886, compared to $772 five years ago.

The complete report on the survey is available at www.statisticsbelize.org.bz. The Statistical Institute of Belize will conduct another labor force survey in September 2012. 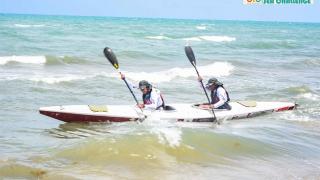 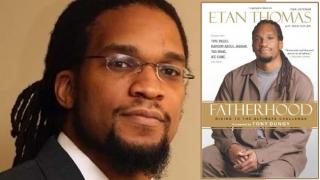 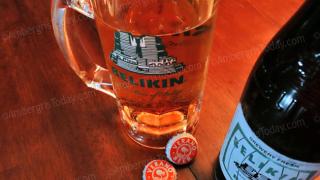