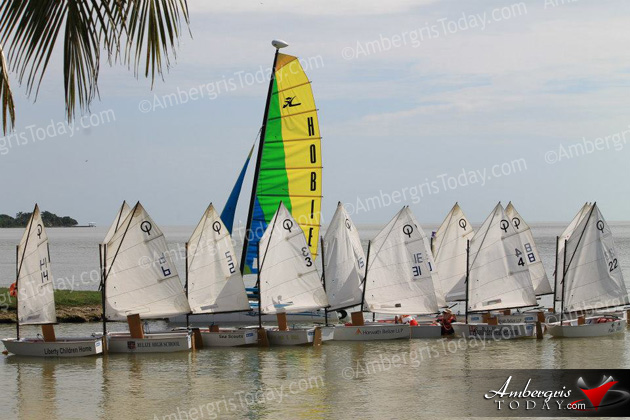 Fifteen junior sailors and three Optimist sailing dinghies traveled from San Pedro to Corozal on Saturday, October 13, 2012, where they trained, spent the night, and raced in a tense and exhausting regatta on Sunday, October 14.  After that, the tired skippers took a nighttime boat ride home. The San Pedro Sailing participated and did exceptionally well at the Corozal Bay Regatta organized by the Corazal Bay Sailing Club.

The San Pedro Sailing Club joined Liberty Sailing Club, Placencia Sailing Club, Sea Scouts, Belize City and the Corozal Bay Sailing Club in a day of fun and challenging sailing. The regatta saw 22 Optimists, five Laser Picos and two safety boats partaking in the event in a course that was laid in standard International Optimist Trapezoid, modified slightly in anticipation of wind shift with the sea breeze. The one design classes registered were:  Optimist, Laser/Pico Single, Laser/Pico Double, and Multi-hull. 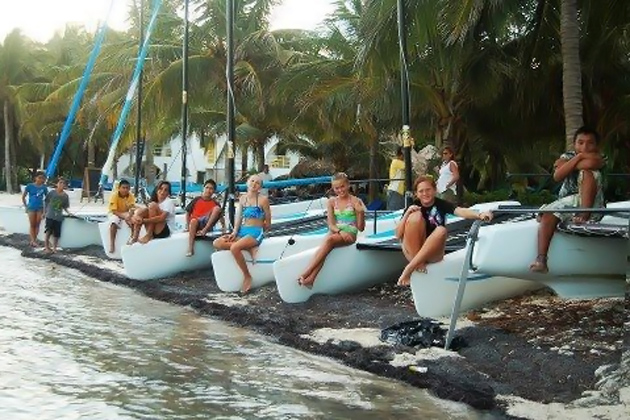 A number of intrepid San Pedranos even chose to enter the Pico class races. Picos are sloops, larger than Optimists and have two sails. Junior sailors from San Pedro are only used to the one sail of the Optimist but were not afraid to take on the challenge. The young Sanpedrano teams who entered the Pico races had never or hardly ever sailed a Pico, let alone race one!

With competency that wowed everyone, the team of Faith Noel and Lily Hayden tacked smartly into the winning position in the first Pico race, with the team of Davin Puc and Mitchell Sersland following in second. Both junior teams beat an experienced grown-up, race official Andy Aspinall and his crew member. San Pedro Sailing Club duo teams of Jorge Oliveres & Jerdon Anderson and Kevin Velasquez & Christian Trejo also took first and second place, respectively, in the other Pico race. 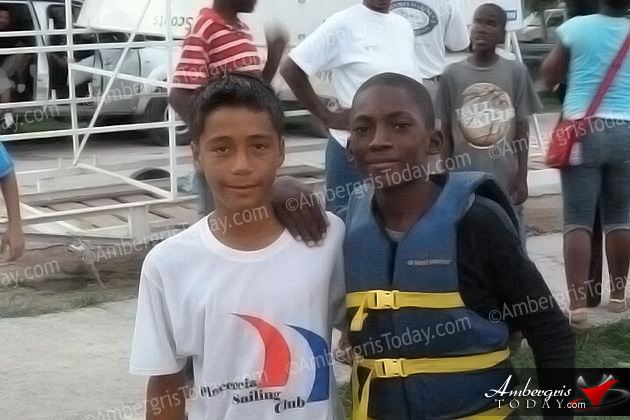 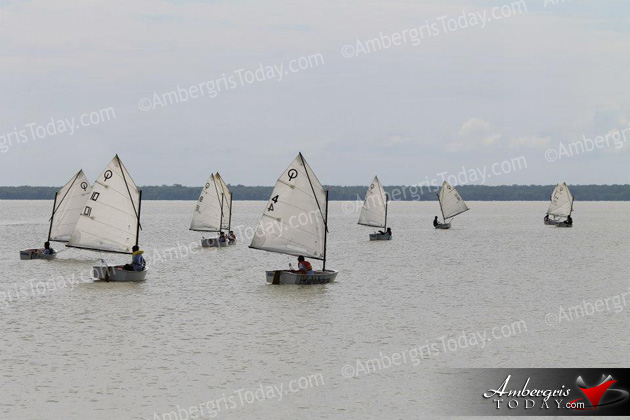 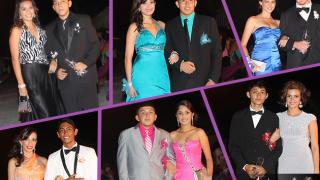 A Night In Dubai Themed Prom for San Pedro High 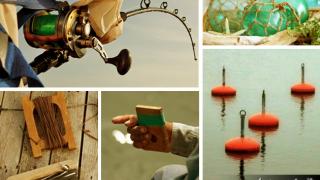 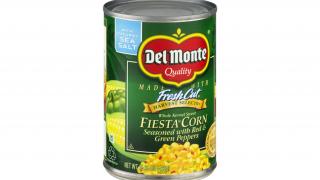