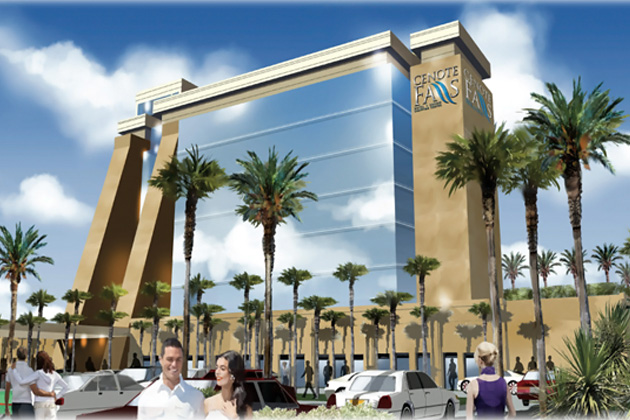 Company President Charles Barrett stated, "This is great news. These contingencies are the norm for obtaining a gaming license and should in no way hinder our efforts to move forward."

About the company - The primary focus of DHS Holding, Co. is directed to pursue mergers and acquisitions of companies with potential for growth and success. DHS is aggressively moving to develop and expand on both domestic and international opportunities that include building a hotel and casino in Belize and launching an online casino through DHS Belize, LTD, a wholly-owned subsidiary of DHS Holding, Co. (Click Here to Learn More About Cenote Falls Shopping Center) 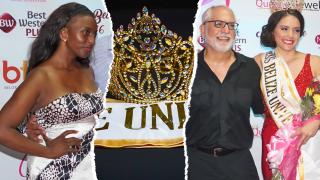 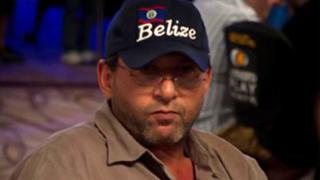 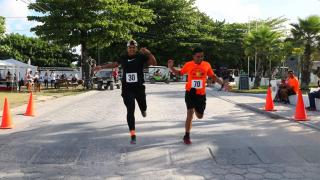