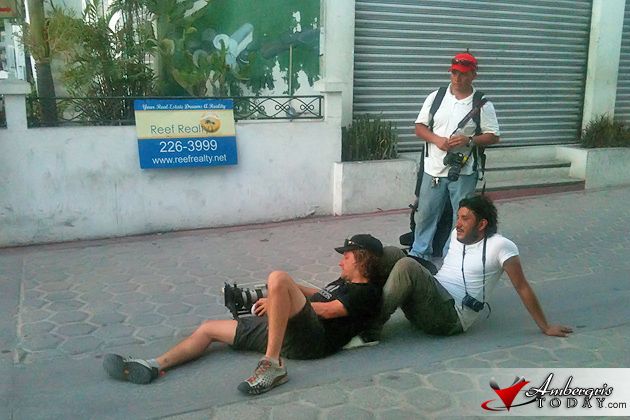 Coca Cola International Latino was in San Pedro over the weekend shooting a commercial that will be airing in Latin America. How cool is that!?

Shooting took place mostly in downtown San Pedro after the crew spent a couple days scouting for the best locations on Ambergris Caye. The company hired all local actors and used machinery and products from the local Belizean Coca Cola company for their shoots. Assisting them was Horacio Chito Guerrero who was production coordinator for the San Pedro shoot.

Filming also took place in Belize City and surrounding areas prior to their arrival in San Pedro. It’s great to know that Belize will be featured in such a large scale commercial advertising campaign for one of the kinds of advertising - Coca Cola. Hope we get to see it! 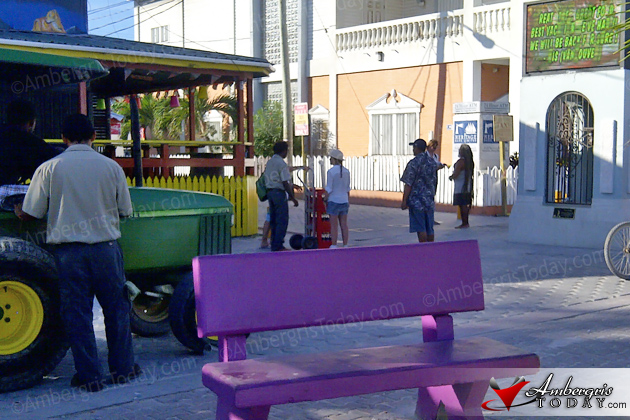 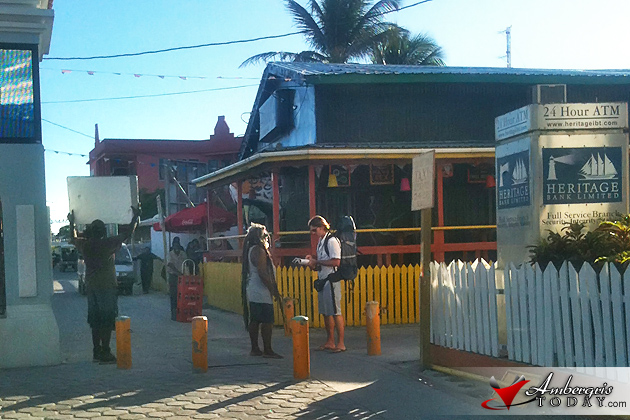 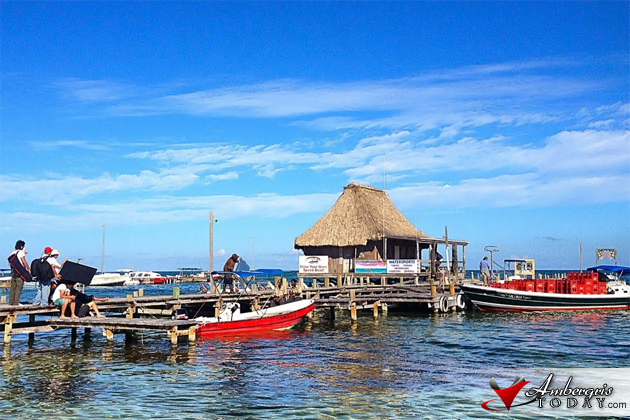 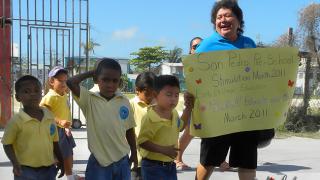 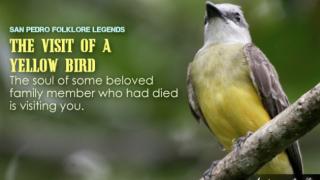 A Visit from your Beloved Deceased 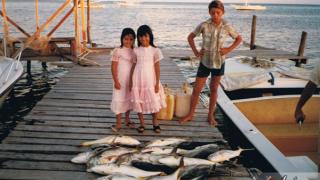