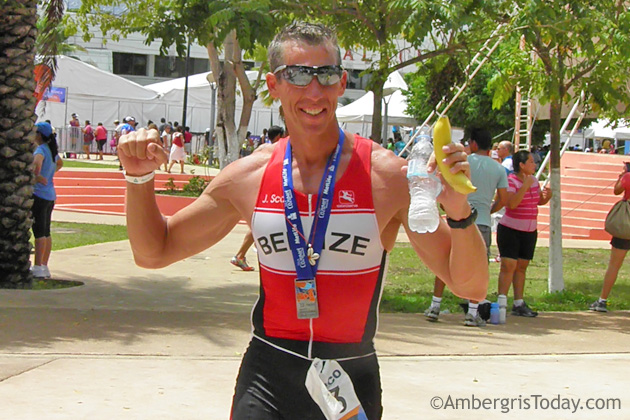 The kids and staff of Dorothy Menzies Child Care Centre said "Good bye and God speed," as Jim Scott left Tuesday, November 20, 2012 to make final preparations for Sunday, November 25, 2012.  That day was Rotarian Jim Scott's 50th birthday.  With the support of his family and staff at the Radisson Hotel Fort George and Marina, Jim worked all year in preparation to compete for the first time in the Iron Man Triathlon Competition Cozumel, 2012.

Serving as Radisson's CEO, supporting family and maintaining leadership in several community endeavors, Jim entered into grueling and very disciplined training in order to compete, on his birthday to raise funds for much needed upgrades to the Dorothy Menzies Child Care facility. The Rotary Club of Belize made a commitment to match and the donations, large and small pledges started rolling in.

At Jim's request, some donors sacrificed items of want and others made pledges through their companies. Jim, representing Belize completed the swim, bicycle and run in 11 hours, 40 minutes and 36 seconds. Triathlete Jim Scott ranked 19 in his age class and came in 433 out of 2,664 competitors.  It was a day to remember and a remarkable feat!  You may still donate at Atlantic Bank, Rotary Club of Belize; Account # 100-163-305 for Iron Cause for Iron Kids. Contact Rev. Mary Martin at 670-8248 or www.rotarybelize.com 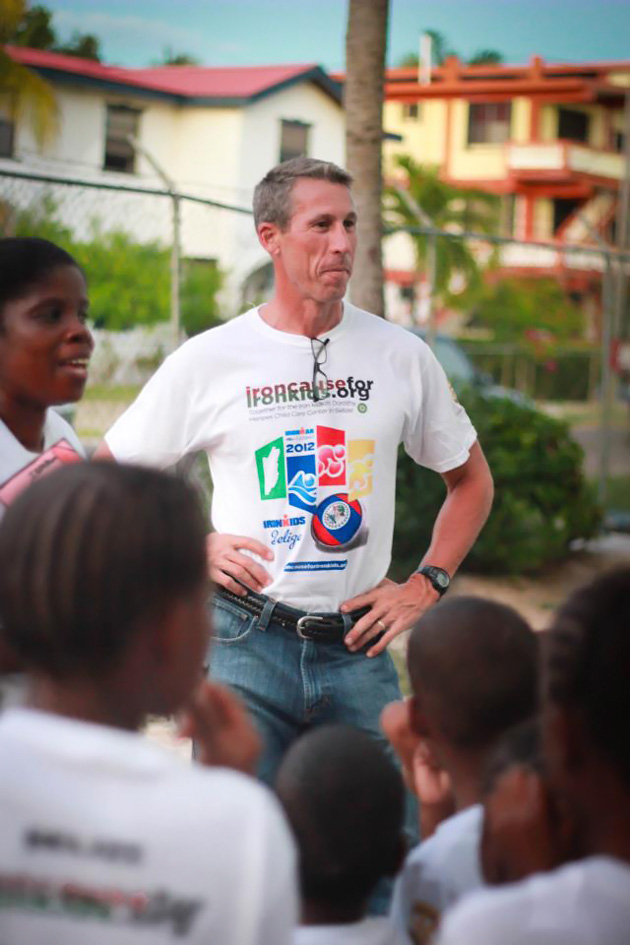 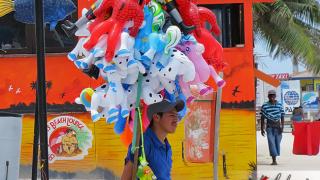 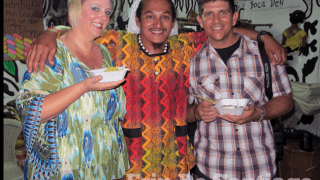 My First, My Last: My Ambergris Caye 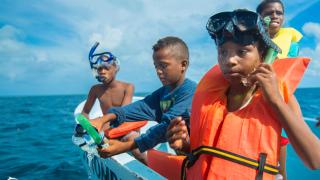 Belize City Youths Dive Into the Wonders of Belize