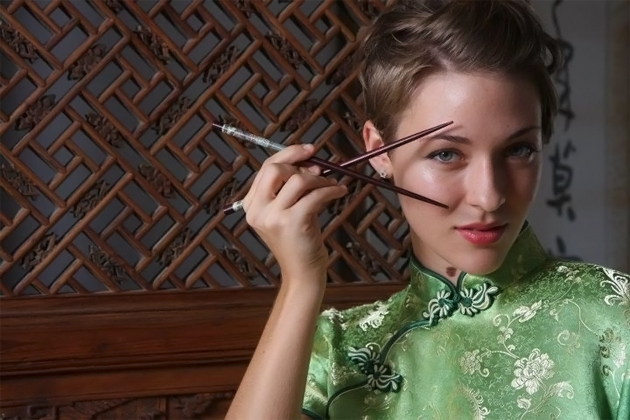 AGSelectPR, Kingston, Thursday, May 24, 2012:  Having won prior challenges on episodes two, four and six, Rebecca Stirm’s episode 9 win makes the Belizean Designer the contestant with the most wins on Season Two of Caribbean fashion reality series Mission Catwalk which has seen participants from five Caribbean countries competing in its second season.

After a visit to the Hope Zoo, the seven remaining contestants were instructed to design a gown for a charity gala and a second garment for a charity luncheon inspired by one animal from the zoo.

Rebecca chose the turtle because it was “an unusual and unique animal that people didn’t already have preconceptions about what turtle- inspired garment should look like.”  Using a kaleidoscope patterned fabric similar to the pattern on a turtle’s shell; Rebecca created a gown with dramatic neckline while using layers of different fabrics in circular cutouts to build a skirt that would mimic a turtle’s shell while still allowing movement. For her second outfit the kaleidoscope fabric was more prominent and used for most of the blouse, while the pencil skirt was in monotone beige.

The judges Keneea Linton-George host and executive producer of Mission Catwalk, Novia McDonald-Whyte senior associate editor lifestyle and social content at the Jamaica Observer; menswear designer Carlton Brown and guest judge designer Celia Levy commended Rebecca on the structure of her design. For Levy the fact that it was “wearable” was also highly appealing.  Her high scores won her a feature in Style Observer as well as a JA$50,000 (US$583).

Unfortunately this week, Kesia Estwick of Barbados was eliminated.  The St. Phillip designer has scored her first win two episodes back.  Six designers are still in the running for the chance to show at London Fashion Week.  They are  Crystal Powell, Gregory Williams and Janel Jolly of Jamaica, Ryan Chan of Trinidad & Tobago, Kerin Scott of Barbados and Belize’s Rebecca Stirm. The lucky winner of Mission Catwalk Season Two will also receiveJMD$500,000 courtesy of National Commercial Bank of Jamaica (NCB) to start their clothing line, industrial sewing equipment valued at JMD$200,000 courtesy of singer Jamaica, a contract to sell their designs at SOHO boutique, a six-page fashion editorial in Ocean Style Magazine, a scholarship to pursue fashion program at London College of Fashion and an apprenticeship with Master Savile Row Tailor Andrew Ramroop.

Tune in to Television Jamaica every Tuesday at 8:30 PM for the newest episode from Mission Catwalk Season 2, presented by NCB, Supreme Ventures and Digicel. Each week’s episode repeats at 5:30Pm on Thursdays. Mission Catwalk can also be viewed on local stations in Barbados, Belize, Grenada, Guyana and Trinidad and Tobago. Viewers around the globe and watch the online stream at www.televisionjamaica.com/livetv.aspx 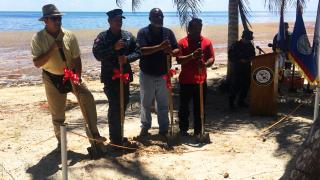 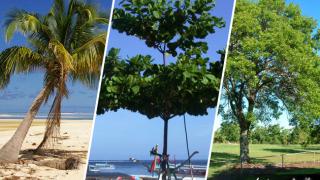 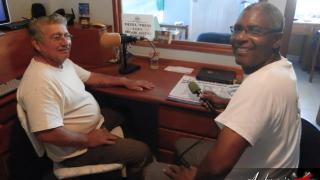 25 Years Ago Goes From Newspaper to Book to Radio