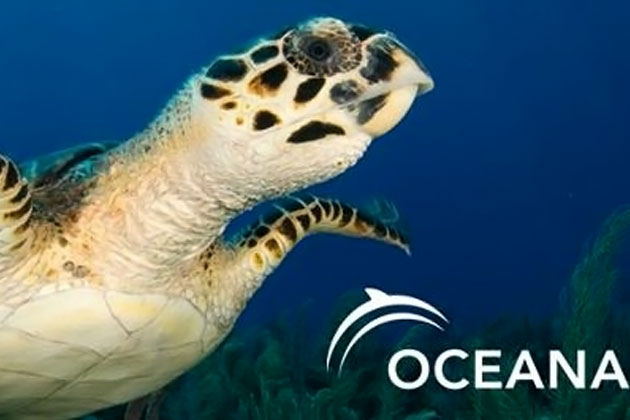 COLA and The Coalition apply as co-claimants challenging Oil Concession Contracts - In the Supreme Court today, Citizens Organized for Liberty through Action (COLA) and the Belize Coalition to Save Our Natural Heritage presented applications requesting to be joined as co-claimants in Oceana in Belize’s present claim against the Ministry of Natural Resources, challenging the validity of six Production Sharing Agreements (PSAs). The PSAs, also called oil concession contracts, that are being challenged were granted by the Minister of Natural Resources to Island Oil Belize Ltd, Tropical Energy Ltd, PetroBelize Company Ltd, Princess Petroleum Ltd, Providence Energy Belize Ltd and Sol Oil Belize Ltd between 2005 and 2007.

Crown Counsel Herbert Panton, holding over for Crown Counsel Nigel Hawke, informed the court that they object strongly to the joinder and needed time to review the application and provide a response. The matter was adjourned to May 23 at which time arguments will be presented on behalf of the Ministry as to reasons why these two organizations should not be joined as co-claimants.

The applicants are both non-governmental organizations that have been very actively involved in challenging the Government on the issue of oil exploration offshore and onshore in protected areas. COLA is a known grassroots organization that has been operating since 2008 and the Coalition comprising some 36 membership organizations was formed on June 8, 2010 in response to the revelation that almost all of Belize’s marine and terrestrial acreage had been given out under oil concessions unbeknown to the general Belizean population.

Oceana filed this case on December 21, 2011 and today was set aside for the second case management date. The mater was adjourned to June 7, 2012, a day before World Ocean’s Day and the second anniversary of the Belize Coalition to Save Our Natural Heritage.

In relation to other litigation proceedings being undertaken by Oceana in Belize, a date has been set for hearing of the application for leave for judicial review against the Chief Elections Officer and the Governor General in relation to the 8047 signatures rejected from the referendum petition. The application will be heard in the Supreme Court on June 20, 2012 before Justice Michelle Arana. On February 1, 2012 the Chief Elections Officer announced and informed the Governor General of the rejected signatures. Despite every attempt by Oceana to determine who are the rejected petitioners, the reasons for each rejection and the procedure used to determine who gets rejected, Government has not provided answers to any of these three basic questions. 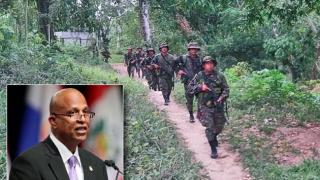 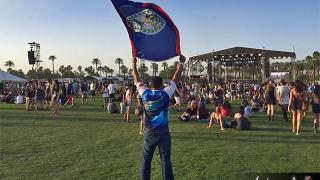 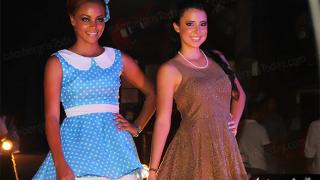